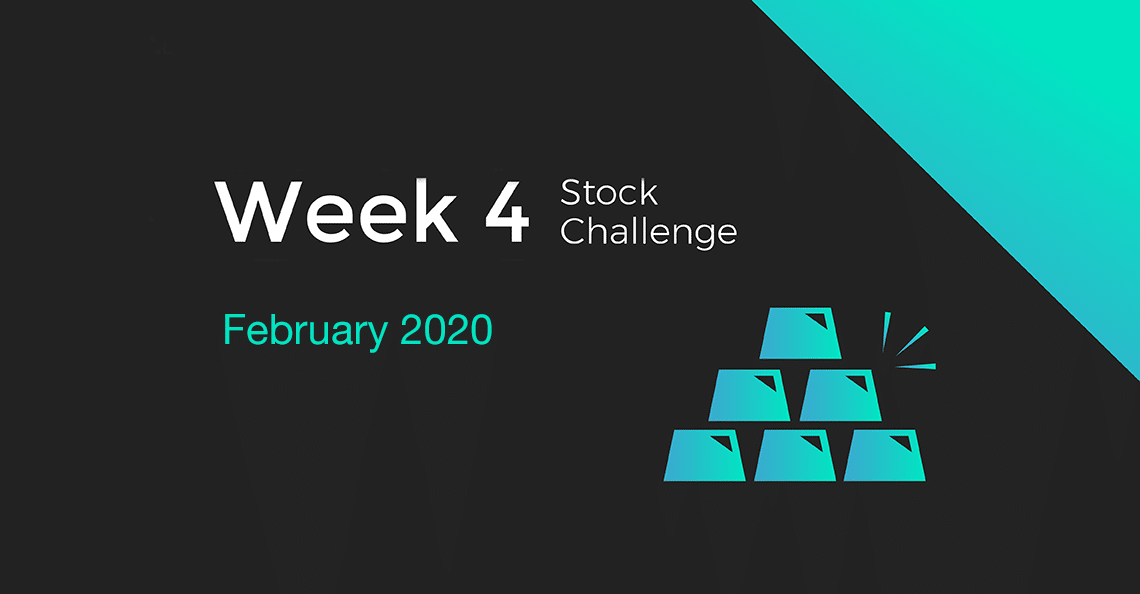 To start off the last week of this month’s Stock Challenge, member ‘Makito’ is in first place with a return of 77.68%, member ‘orcaray’ is in second place (50.12%), and member ‘Wreak Havoc’ is in third place (45.25%). While Makito doesn’t seem like he has much to worry about, orcaray and Wreak Havoc aren’t so lucky – members ‘Bigjohnm’ and ‘Messenger7’ are hot on their heels with returns of 44.44% and 42.87%, respectively! Now, let’s take a closer look at two of Stock Challenge’s biggest movers today: the TVIX and Lithium Chile.

The TVIX Breaks Out While Lithium Chile Breaks Down

“The Velocity Shares Daily 2X VIX Short-Term ETN (TVIX) is an exchange-traded note (ETN) that tracks an index of futures contracts on the Standard & Poor’s 500 (S&P 500) VIX Short-Term Futures Index, with 200% leverage on the volatility moves.

In other words, the TVIX is useful for making short-term trades based on the volatility of the S&P 500 Index. With the S&P 500 falling over 100 points today (alongside other major stock indices like the Dow, which plunged 1000 points) amidst growing coronavirus fears, the TVIX was a prescient pick by members Wreak Havoc and ‘avispa’.

The biggest stock breakdown today was Lithium Chile Inc., which fell 7.14% from C$0.21 to C$0.20. At the beginning of the month, Lithium Chile provided an update on its Turi prospect.

“Lithium Chile . . . is pleased to announce that drilling of the first target on its Turi prospect has been completed and samples have been sent to ALS laboratory for analysis and results are pending. The rig has currently been shut down as the Company wishes to review the results before a second location is initiated.”

Only One Week Remains in the February 2020 Stock Challenge!

There’s only one week left in this month’s Stock Challenge, so make sure you reserve your picks for March’s contest right away. We’d hate to see you miss out on free silver bullion and exclusive Pinnacle Digest clothing!