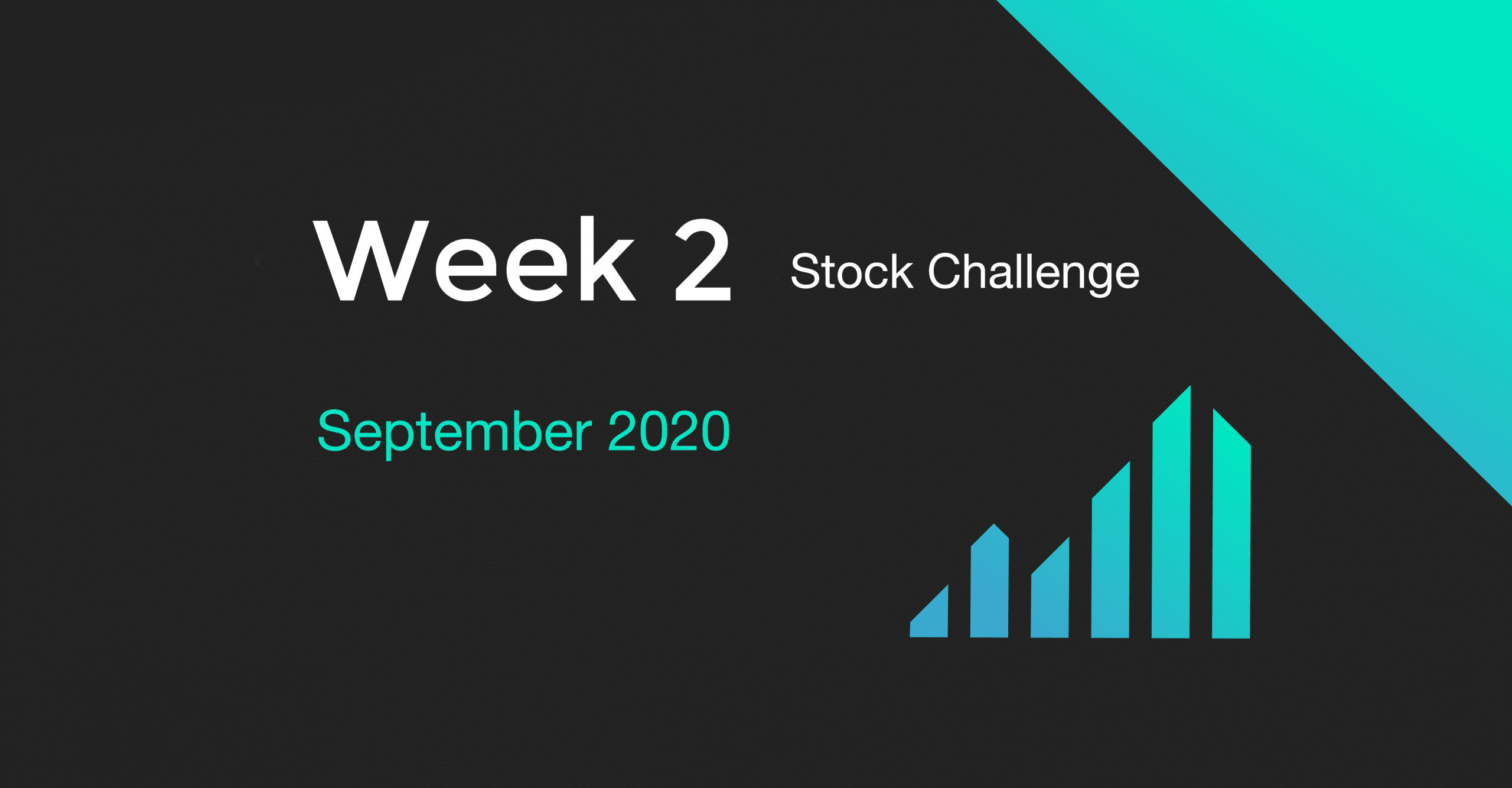 This week, member ‘traderguy’ maintained his lead in the September 2020 Stock Challenge by climbing higher to 125.89%. Member ‘Barry Pynn’ has likewise maintained his position in second place by rising to 111.29%, while member ‘firefly’ took over third place from ‘Atlevan’ with a return of 84.71%. In other news, Giga Metals was today’s biggest stock breakout while Freegold Ventures suffered today’s biggest stock breakdown.

This month’s Stock Challenge is picking up momentum! Whereas most of the Top 10 players had returns in the 10% range last week, they now have returns in the 40 – 70% range. Surprisingly, the number of positive and negative stocks hasn’t changed – just the degree of their performances. As a result, the Stock Challenge Index (SCI) has bounced back from a low of -3.44% to -0.58%.

On September 9, 2020, Giga Metals announced an update on the nickel market.

“The continued growth in lithium ion batteries relies on available nickel in the form of intermediates, powders or briquettes of which 2020 production is expected to total 477,000 tonnes according to Wood Mackenzie.  Goro and Ambatovy represent 71,000 tonnes of that total in 2020, which demonstrates how tight the market could become,” continued Mr. Vydra. “400,000 tonnes of nickel equates to approximately 8 million Electric Vehicles (EVs) utilizing 50 kg of nickel per EV.  That’s not too far in the future and when you consider that it takes anywhere from 5-10 years to bring a nickel operation such as HPAL into production. . .”

Today, Giga Metals President Martin Vydra stated that while there was no material change in the company,

. . .“It is evident that interest in sustainable and carbon neutral nickel production is driving renewed interests in deposits such as Turnagain as the world will need significant nickel to meet future EV demand.  Turnagain is one of a handful of deposits that could meet this future demand”.

“Assay results are taking considerably longer owing both to the COVID19 pandemic as well as the increase in mineral exploration activity. The second rig which was to be added at the end of August is expected to arrive shortly. Assay results will be reported as they are received. A full exploration camp has been established at Golden Summit in order to limit contact with the community. Drilling is possible on a year-round basis.”