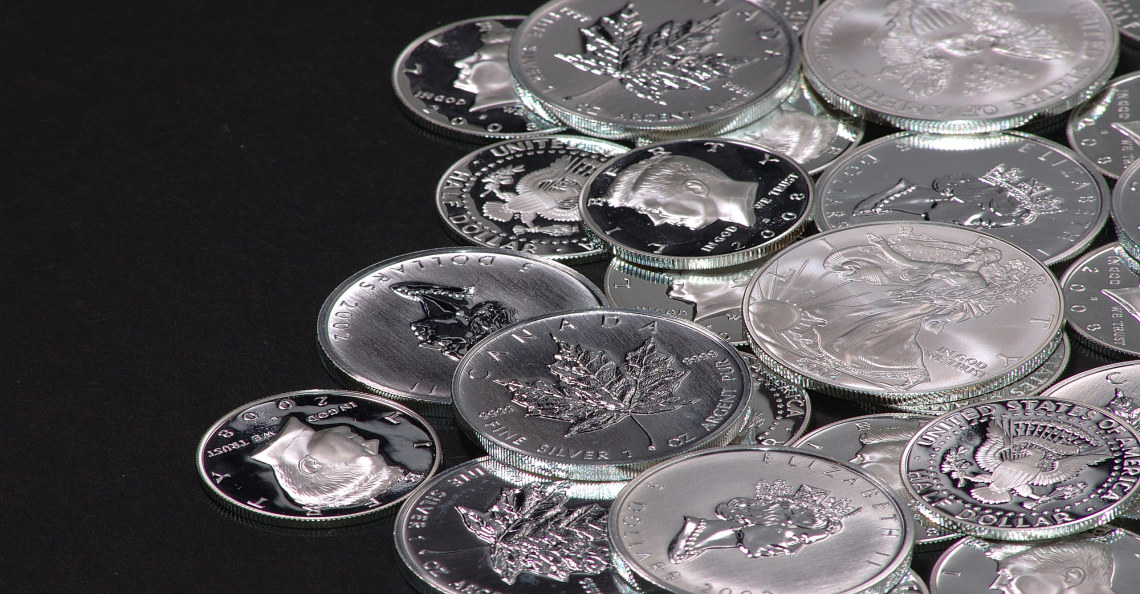 Minaurum Gold (MMRGF) (TSX-V: MGG) gapped up 19.75% to close at $0.194 per share on light volume of 66,400 shares traded. Minaurum’s 20% jump Friday was enough to capture the Daily Stock Challenge Breakout award. Gold stocks were mostly flat on the day as the VanEck Vectors Junior Gold Miners (GDXJ) closed just 0.06% higher to $34.54. The GDXJ will soon face a rebalancing that may impact a number of junior gold stocks that the ETF holds. We wrote about this coming rebalance in GDXJ Rebalancing to Leave Smaller Gold Stocks in the Cold.

Minaurum Gold trades to within pennies of 52-week high

Minaurum Gold is now less than 2 cents from its 52-week high. The company is a Mexico-focused explorer concentrated in southern Sonora State, the Oaxaca-Chiapas Region, and the Guerrero Gold Belt. According to the company, it “is managed by one of the strongest technical and finance teams in Mexico.”

The company’s latest press release is from March 16th, when it announced that it has identified two new vein targets, Amalia and Nueva Europa, at its La Quintera project in southern Sonora State. Below is an excerpt from the company’s press release:

“Rock sampling from quartz veins at Nueva Europa has returned values up to 2,500 g/t Ag and 3,120 g/t Ag. The Nueva Europa vein zone lies 500m west of the historic high-grade Quintera — Promontorio vein zone and roughly parallel to it. It has recently been traced by Minaurum geologists for more than 1,500 m along strike. Samples from the Amalia vein target have yielded values up to 14.7 g/t Au and 346 g/t Ag. The vein hosting the Amalia target has now been traced for 500m along strike.”

Click here to review highlights of recent and historical sampling at the Amalia Target.

There are four members with 2% of each other as we head into the final week of April.

There are an astounding 8 past Stock Challenge Champs in the Top 20 at this point in the Challenge.