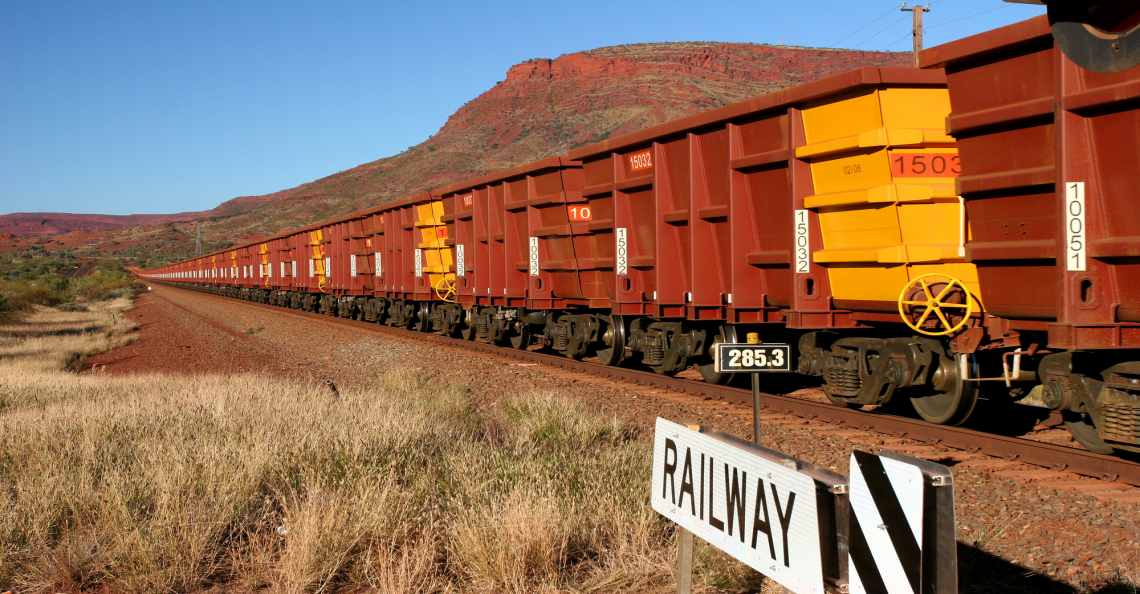 Led by gold and mining stocks the TSX Venture was charging higher Monday, picking up where it left off Friday. Canada’s junior exchange bottomed at 466 in January of 2016. Fifteen months later, the exchange is up over 80% and flirting with 820. Recoveries of this nature are nothing new on the Venture, an exchange known for its boom-bust volatility. Most investors in the mining space and the exchange are accustomed to huge sell-offs and massive upswings. However, the bear market of 2012-2015 was different. It shook the exchange to the core as issuers delisted en masse and liquidity dried up. When I say ‘the exchange’ I am really talking about mining stocks. Mining issuers represent roughly 60% of the companies who make up the TSX Venture, long making the exchange susceptible to violent volatility when metal prices tank.

On July 27th of 2016, I published an article titled Has the TSX Venture been Revitalized?

“Remember, the average bull market on this exchange witnesses a 98% rally from trough to peak…

This morning’s report has a stated goal to:

“EXPAND THE BASE OF INVESTORS FINANCING COMPANIES AND GENERALLY ENHANCE LIQUIDITY”

The TSX Venture Exchange provided a number of ‘Actions’ followed by an ‘Update’ in its report to gauge the progress of its overall goals:

The update was: “TSXV technology and energy companies will be featured in upcoming investor days”

Diversification is the ultimate security. An exchange or household too dependent on one source of income will always be susceptible to price shocks and bear markets.”

Click here to read Has the TSX Venture been Revitalized?

With the bottom of theTSX Venture bear market getting further and further into the rearview mirror – has anything changed? Has the diversification the exchange so desperately sought during the downturn finally been achieved?

Energy and related-services is the second largest sector at 147 issuers. Still, this sector has always punched above its weight when it comes to raising capital (and proved it again despite the weak oil markets of the past few years). Energy issuers on the Venture raised $163 million from just 19 financings. This is impressive when you consider the value of all energy shares traded on the TSX Venture in that year was $228 million. Remember that number for a moment.

After producing some monster wins during the commodities bear market of 2012 to 2015, the technology sector has continued to do well, trading nearly 1 billion total shares worth almost $400 million. But still, the 129 issuers only completed 14 financings totaling $27 million. The energy sector was able to raise almost ten times the amount of capital YTD; but, tech stocks traded almost double the total value of shares vs. energy stocks during the past year. The enthusiasm from retail investors tells me there is a hunger for innovation being delivered by tech stocks. While yesterday’s market of oil will come back in spades, investors clearly showed their disinterest as liquidity in the space remains depressed.

Clean Technology’s 62 issuers chipped in 6 financings for a whopping $2.8 million. A pathetic total for YTD from February 28th.

Now for the mining sector, home to more than half of all TSX Venture issuers. While there were only a total of 8 new listings, the 977 issuers combined to raise $306 million in 218 financings. This number is not overly impressive when you consider the size of the sector related to energy and tech; however, the volume and value traded is where the Venture’s dependency on the mining space becomes clear.

There were 5.6 billion total shares traded with a value of nearly $1.5 billion. This is still only about 2.5 times the value of all energy and tech stocks combined. As was the case during the bear market, much of the liquidity remains concentrated among the exchanges top issuers. Still, the diversification long sought after has not been achieved. And, while Canadian investors continue to show new interest in diversified sectors of the economy, including tech and the marijuana space, the mining space still dominates total liquidity on the TSX Venture.