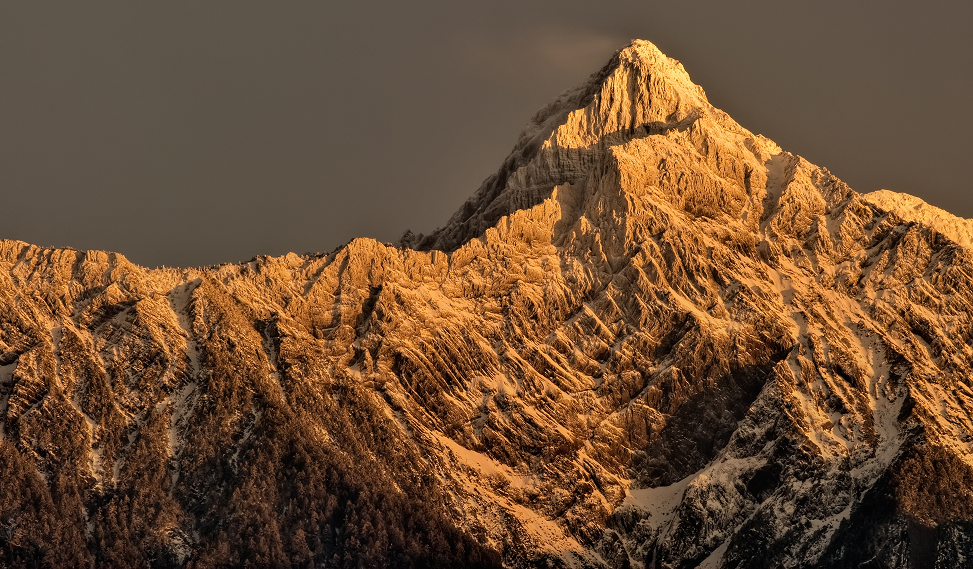 If you’re like me, a contrarian and somewhat of an eternal optimist, you’re probably starting to look at this beaten down sector for some trading opportunities. And given the fact that gold production has outpaced new discoveries (ounces defined through exploration) by roughly triple over the last 3 years, why wouldn’t you be interested in junior gold explorers?

“…when one takes net debt and the interest due on it into consideration, it becomes clear why gold has managed to find the $1050-$1200 region as support: drop the price of gold below that and suddenly 90% of the entire gold industry becomes unprofitable.”

If global gold production doesn’t fall off by near 25% very soon (which I expect it will), majors, whether we are in a gold bull or not, will need significant new supply sources. They will be forced to take exploration or development-stage projects into production in order to maintain current output. Problem is, very few development-stage gold projects are profitable at $1,150-$1,200 an ounce.

On the flip side, if majors hesitate to bring new exploration projects into production because of an uncertain or depressed gold market (acquiring junior explorers is how they increase reserves), then we will see a tremendous supply shortfall in the coming years, driving gold prices back up and a new exploration rush. This is the most likely outcome in my opinion. Either way, I’m liking the risk/reward for juniors in this space right now.

Here’s something to consider: The theory of ‘Peak Oil’ sent crude skyrocketing in 2008. To say the least, there were a few holes in that theory. However, the theory of ‘Peak Gold’, which is making its way into financial media, is compelling, and rooted in strong fundamental data.

While the decline in discoveries takes time to put pressure on production, and the world has several mediocre deposits (need roughly $1,400 an ounce to make money) waiting for a major to scoop them up, some market forecasters expect the world to hit ‘Peak Gold’ production this year. Take a look at the chart below provided in a Goldcorp slide show and cited by ZeroHedge which documents this point perfectly:

I believe that when a major discovery (high-grade, 3 million ounce gold equivalent or more) is made in the precious metals sector it will bring interest roaring back and give junior miners a healthy bid once again.And, as we’ve seen in past mining bear markets, it just takes one major discovery to turn the tide for juniors.

For a recent example, just look at what Fission’s 2013 uranium discovery in Saskatchewan did for the Athabasca Basin and uranium explorers. Despite uranium prices being depressed in 2013 (and they still are), Fission’s world-class discovery set off a staking rush. Nearby junior uranium explorers saw their share prices explode on speculation alone. That’s how this game works.

This article represents solely the opinions of Aaron Hoddinott. Aaron Hoddinott is not an investment advisor and any reference to specific securities in the list referred to in the article does not constitute a recommendation thereof. Readers are encouraged to consult their investment advisors prior to making any investment decisions. The information in this article is of an impersonal nature and should not be construed as individualized advice or investment recommendations.

PinnacleDigest.com and its employees are not a registered broker-dealer or financial advisors. Before investing in any securities, you should consult with your financial advisor and a registered broker-dealer.Nothing in this article should be construed as a solicitation to buy or sell any securities mentioned anywhere in this newsletter. This article is intended for informational and entertainment purposes only. The author of this article bears no liability for losses and/or damages arising from the use of this article.