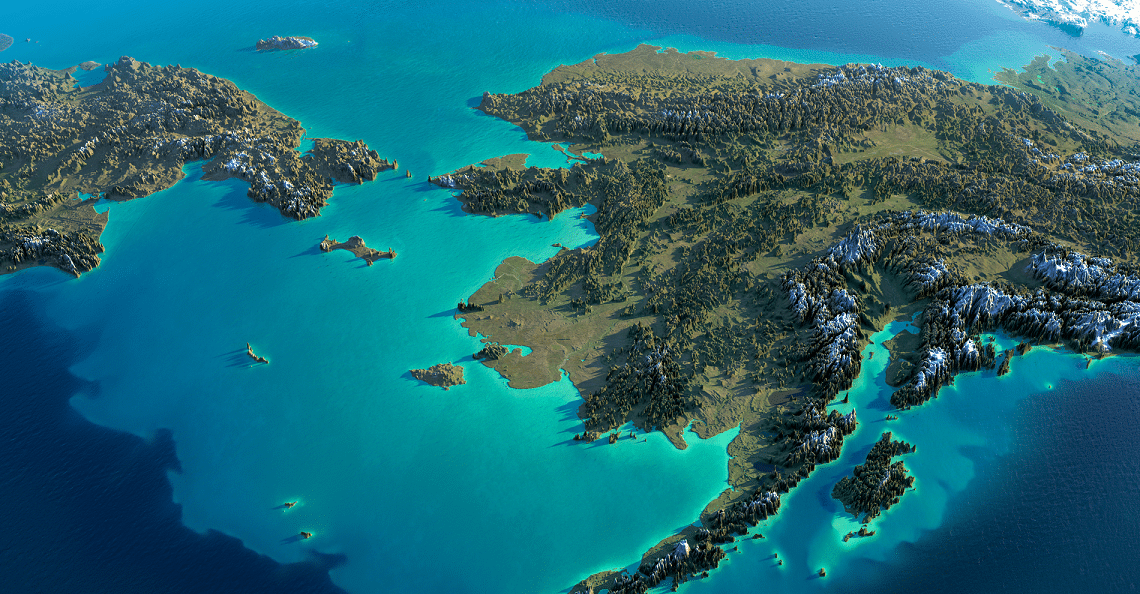 The Trump Administration may be showing some pause when it comes to natural resource development. Certainly, policy matters to TSX and TSX Venture investors, specifically due to the project in question: Northern Dynasty’s Pebble Project. Located in Alaska, if ever put into production, it would instantly drop the price of some metals, including copper, gold, silver and molybdenum. The Pebble Project and its resource estimate make it the largest undeveloped gold and copper resource on earth.

“It is my judgment at this time that any mining projects in the region likely pose a risk to the abundant natural resources that exist there.”

Furthermore, Pruitt’s final comments made it clear any permit process would have challenges for Northern Dynasty (NDM: TSX), owner of the Pebble Project. Pruitt concluded:

“The project proponents continue to enjoy the protection of due process and the right to proceed. However, their permit application must clear a high bar, because EPA believes the risk to Bristol Bay may be unacceptable.”

The Trump appointed EPA Administrator Scott Pruitt, who many claim built his political career by attacking clean-air and clean-water rules, has a hearing in front of Congress tomorrow.

It seems like his association’s ruling on the Pebble Project comes at a fortuitous moment for the controversial administrator. Pruitt will face questions from Congress about his time atop the EPA. According to TheHill.com, he may be in some hot water:

“He’s wasted thousands in taxpayer dollars on a soundproof phone booth, he’s kept his schedule out of public view, and newly-revealed emails show his staff works overtime to keep him from answering questions from reporters and the public.”

In any event, the EPA’s recent comments relating to the proposed Pebble Mine should help him tomorrow. However, Pruitt’s comments did not help Northern Dynasty or its shareholders on Monday…

Northern Dynasty’s shares collapsed to a new 52-week low of $1.39, down more than 25% early Monday afternoon. 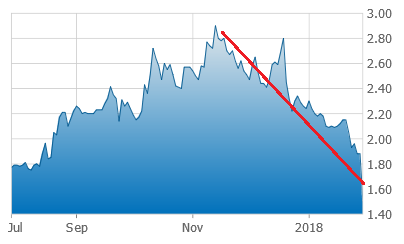 I believe there will likely always be some investors willing to bet on Northern Dynasty. Its resource estimate is simply massive. Check out the Pebble Project’s current resource:

Click here to read more about the Pebble project.

The company’s shares have been on a wild ride since Trump was elected. From a day low of $0.99 on November 8th, Northern Dynasty’s stock price soared 22.77% the day after Trump’s historic win on November 9th. On the 15th of November it gapped up 36% on heavy volume. Within a few months, its shares touched a high of $4.46. While other resource-based issuers have continued to benefit from a Republican back in the White House, Northern Dynasty, at least for now, appears to have been left out of the party.

Trump Finding a Balance Between Deregulation and Bedlum

While environmentalists and many from the left accuse Pruitt of dismantling the E.P.A., the institution he has sworn to uphold, Trump and the Republicans call it deregulation.

Trump’s lack of regulatory restrictions speak for themselves. Check out this chart: 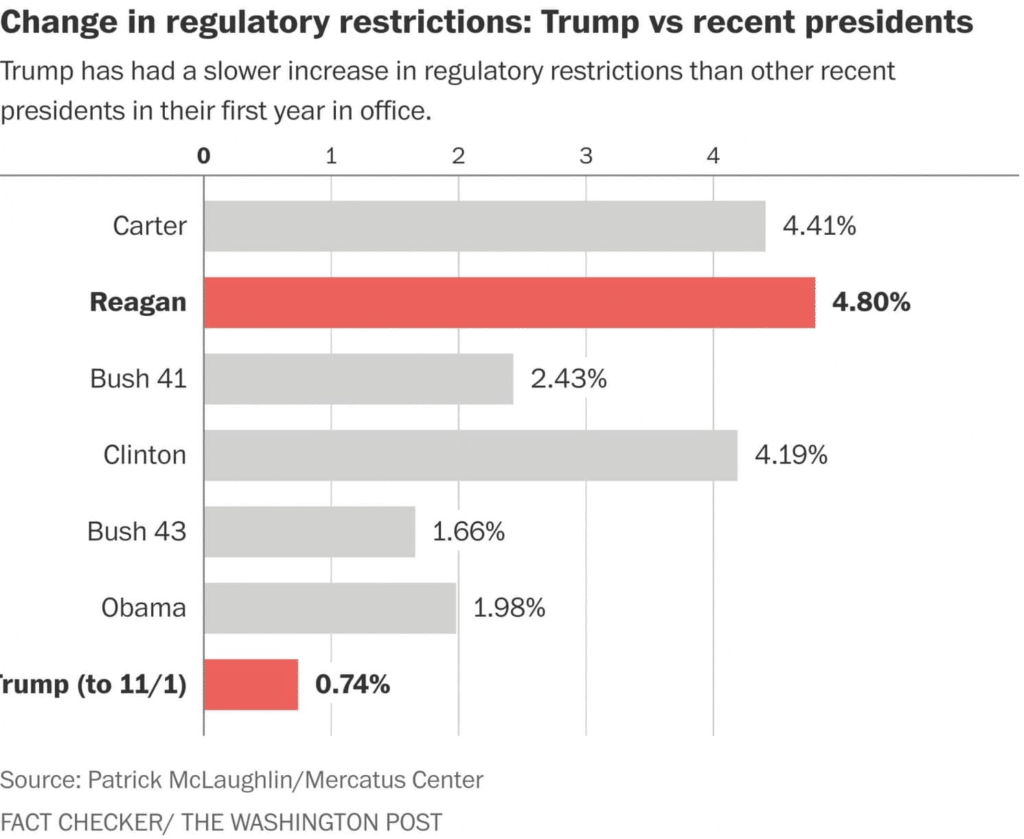 A lack of new regulatory restrictions and an undoing of old restrictions have contributed to small-business confidence soaring the most since 1980. I believe Trump’s administration now needs to show restraint and evidence-backed research as it relates to the environment and resource development. Above all, this will lead to increased credibility.

Vexed by the fact Pruitt has testified just once before Congress since being confirmed, environmentalists are cautiously optimistic about Scott Pruitt’s forthcoming testimony. There has not been a shortage of negative press on the matter, including an article from the LA Times titled How President Trump and the EPA’s Scott Pruitt are making America’s environment deadly again.

On January 4th, the Trump administration said it would allow new offshore oil and gas drilling in nearly all United States coastal waters. From the Pacific to the Atlantic and Arctic coasts, Trump opened up over a billion acres to offshore drilling. While the deregulation of certain aspects of the economy has proved a boon to business sentiment and growth in recent quarters, Trump should continue with a more balanced approach. According to a recent poll, upwards of 50% of Republicans say that climate change is happening.

Trump has to pick his spots when it comes to resource development. Located in the Bristol Bay region of Southwest Alaska, near Lake Clark and Katmai National Parks, the Pebble Project has received intense opposition by some Alaskans for years. EPA Administrator Scott Pruitt may begin to slow down natural resource development. Time will tell what that could mean for Northern Dynasty…