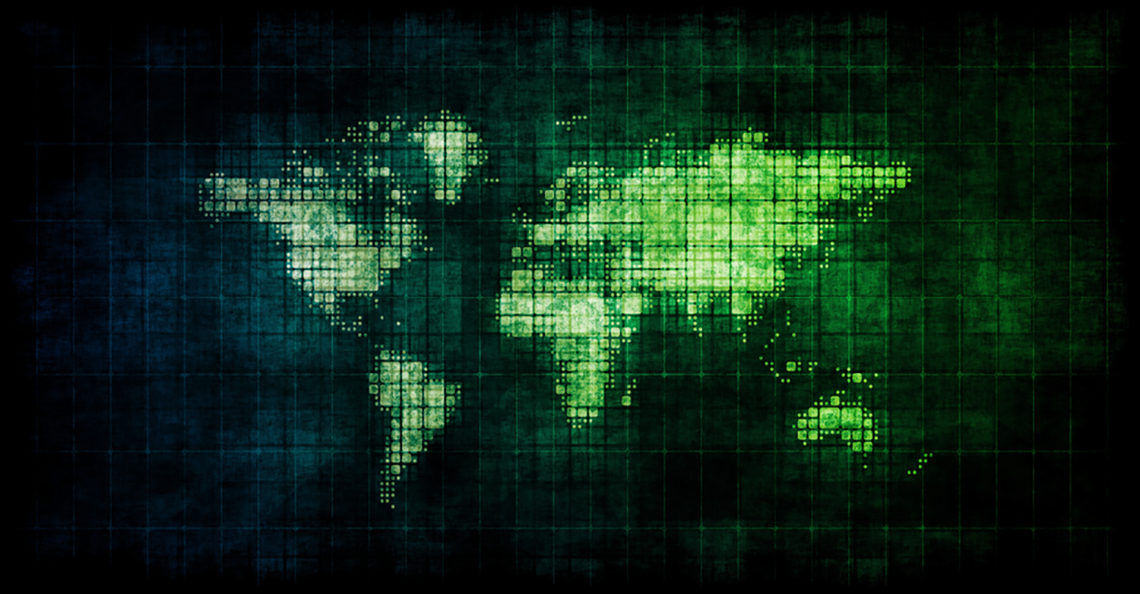 The “license to operate” has been – and continues to be – the biggest hurdle for mining and mineral exploration companies across the globe. The political instability of countries sitting on copious amounts of high-grade resources has led to the frustration and/or abrupt cessation of several mining projects. Cumulatively, mining companies have lost billions of their investment dollars to such overseas projects, and these companies, more often than not, have been Canadian.

When The Government Wants Your Mine

Roughly 10 years ago, the Chavez-led Venezuelan government took over the Las Cristinas gold mine operated by Canadian gold producer, Crystallex International Corp. Bloomberg reported that the takeover was part of a sweeping move by the government,

“…to take control of the country’s gold industry to halt illegal mining and boost reserves.”

It wasn’t until 5 years ago that the International Centre for Settlement of Investment Disputes (ICSID) awarded Crystallex a settlement of about US$1.2 billion plus interest against Venezuela.

2021 has already seen a number of mining concession disputes between foreign concerns and local authorities — the latest being Kyrgyzstan’s recent move to nationalise a gold asset run by Canadian producer, Centerra Gold Inc. The recently elected Kyrgyz president, Sadyr Japarov, claimed the move was necessary to remedy alleged environmental and safety violations. And now, after 30 years of operation in the Central Asian country, Centerra Gold has filed arbitration claims against the Kyrgyz government as they battle to maintain control of the Kumtor gold mine.

Less than a month ago, another Canadian producer, B2Gold Corp., also initiated arbitration against a national government over a mining concession. On June 24, Reuters reported that,

“Canadian gold miner B2Gold Corp said on Thursday it has begun international arbitration against Mali in a months-long dispute over the West African country’s denial of a mining permit extension requested by the company.

The Menankoto permit covers an area located 20 km north of B2Gold’s Fekola mine, which is in southwest Mali on the border with Senegal. B2Gold has invested about $27 million in exploration over the last seven years.”

And the list goes on. According to the ICSID database, there are currently 9 pending mining concession disputes filed by Canadian companies against different national governments. Some of those cases were registered as far back as 2015. In comparison, American companies have only 6 pending cases with the ICSID.

The Resurgence of Resource Nationalism

In September 2020, Paul Mitchell at Ernst & Young released a market analysis report where they surveyed more than 250 global mining executives on the ten biggest risks to the mining business. For the second year in a row, the biggest risk on the list was “the license to operate”. See the full list below:

Notice the newcomer to the list in fifth place: Geopolitics.

With China now playing a bigger role in geopolitics and the U.S. trying to reaffirm its global leadership position in conjunction with the EU, this risk is born out of the shifting balance of power globally and how it affects the operating dynamics for miners. The Ernst & Young report warned that:

“A trend toward economic protectionism to favor domestic producers and ensure host countries receive their fair share of resource wealth will emerge in many jurisdictions.”

By all appearances, a new wave of resource nationalism is being set in motion. The more technically adept host countries become, and the more they seek new sources of revenue, that wave could, in the long run, turn into a tsunami. For Canadian investors, understanding these political risks is paramount. The often-higher initial price of projects or company shares with core assets located in Canada or the United States may actually be a bargain.