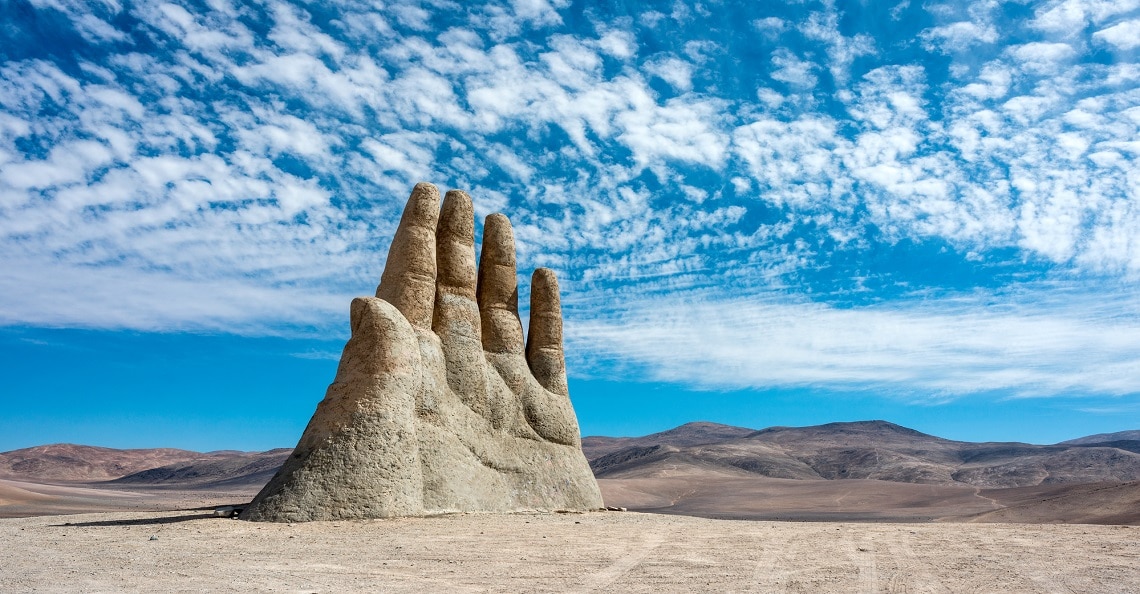 Sometimes an investor’s biggest wins are the deals they pass on. For those who’ve fallen victim to resource nationalism, they need no reminding. The location of an asset and its political environment, far outweigh the grade and potential profit any one project can hope to provide. As resource nationalism heats up in central and south America, it may drive price gains in copper for years to come.

Few metals are essential to economic growth or the emerging electric economy as copper. Investors and governments are figuring this out as copper prices remain elevated. Copper crashed below $2.50 per pound in March of 2020 as pandemic fear took hold but rebounded with a vengeance. But, with record-high prices comes the threat of resource nationalism, windfall taxes, and special royalties.

Unlike many metals that have since pulled back – think silver and gold – copper is holding steady and may be poised for new record high prices in 2022. Here’s why: countries including Chile and Peru, the world’s two largest copper producers, have recently ushered in new political leadership with big dreams and little money. Mining may be where they plan on getting it.

Political risk is something that investors often overlook and is also constantly changing and evolving. Historically a mining-friendly region, the rules of the game may be changing in Chile. Think it can’t happen?

According to a January 14th, 2022 article, First Quantum faces ‘shocker’ tax hikes in Panama, as negotiations with government continue, by Niall McGee from the Globe and Mail, “…it is one of the biggest copper complexes in the world, and was constructed at a cost of US$6.3-billion.”

After many years of exploration and construction, First Quantum completed its Cobre Panama mine in 2019.

“On Thursday, Ramon Martinez, Panama’s Minister of Commerce and Industries, said at a news conference that the country wants First Quantum to pay a royalty of 12 per cent to 16 per cent of gross profits from Cobre Panama, compared with the previously agreed 2 per cent of revenue.”

Note the keyword: previously above. We’ve seen it all before. Think of Kinross’ Fruta Del Norte project, which saw the Ecuadorian government demand a punitive 70% windfall profits tax. These governments let their true intentions known only after all the money has been spent to build the mine. Back to Chile and copper…

Chile is by far the world’s largest producer of copper.

So, when in December of 2021, Gabriel Boric won a strong majority, becoming the country’s youngest President-elect ever, long-time copper investors took notice. At 35 years old, Boric is a left-wing progressive and is talking tough on the mining sector. While it’s unclear how far he will go, one mine is already in his crosshairs.

Boric to Target Dominga Mine

“The 35-year-old leftist lawmaker singled out the planned Dominga mine, which critics say could devastate La Higuera, a coastal ecosystem rich in biodiversity with a large number of marine mammals and birds.”

The Dominga Mine is a $2.5 billion iron-copper project approved in the summer of 2021 after years of environmental studies and legal issues. However, copper might not be the only metal Chile focuses on regarding resource nationalism.

According to Camille Erickson from S&P Global Market Intelligence,

“After winning roughly 56% of the vote in the second round of elections, 35-year-old Boric underscored his opposition to Minera Andes Iron’s Dominga iron-copper-gold project, and on the campaign trail, Boric promised to create a state-run lithium company and supported mining tax hikes and royalties. Boric is looking to squeeze miners to bring in cash for public services while protecting the environment.”

Peru May See its Own Brand of Resource Nationalism

Peru, the world’s second-largest producer of copper is also toughening its stance on mining with new leadership taking the reigns in that country. According to Reuters‘ Fabian Cambero in Chile miners brace as president-elect signals environmental crackdown,

“In neighboring Peru, the new leftist administration of President Pedro Castillo has given communities stronger backing in a spate of protests against mining firms, often over allegations they pollute local lands and water.”

To be fair, countries like Chile and Peru depend desperately on tax revenues from the mining sector. New leadership will have to tread carefully, but as the price of copper and lithium remain elevated, profit margins for majors will rise. The swelling cash positions will make it all the more tempting for new governments with limited experience to issue windfall tax laws or other royalties in an attempt to boost tax revenue and redistribute wealth. Copper prices will be supported by ongoing uncertainty from Panama to Peru and now Chile.