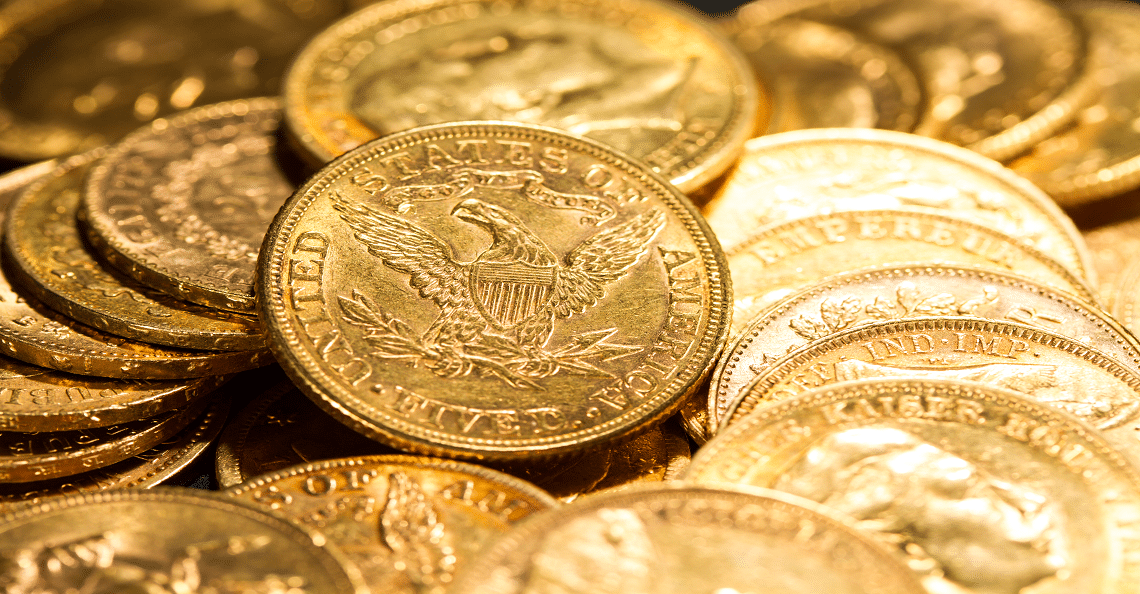 The debate over whether or not gold is a safe haven should be over. While stocks give investors whiplash, amidst the ongoing Covid-19 pandemic, gold continues to shine. The Federal Reserve and the U.S. government are preparing to deliver trillions in bailout spending. As the buyer of last resort, the Fed is ushering in a new era of inflation that should only further fuel gold’s rise.

Gold is the Ultimate Safe Haven

Forget about Bitcoin or Bonds; gold is having a stellar year given the ongoing uncertainty. First, let’s look at the gold chart.

Despite crashing briefly into the mid-$1400s, gold quickly resumed its price above $1,600 per ounce. Gold fell less this time around, roughly 15%, and rebounded much faster than in 2008 when it dropped 25% before rebounding. 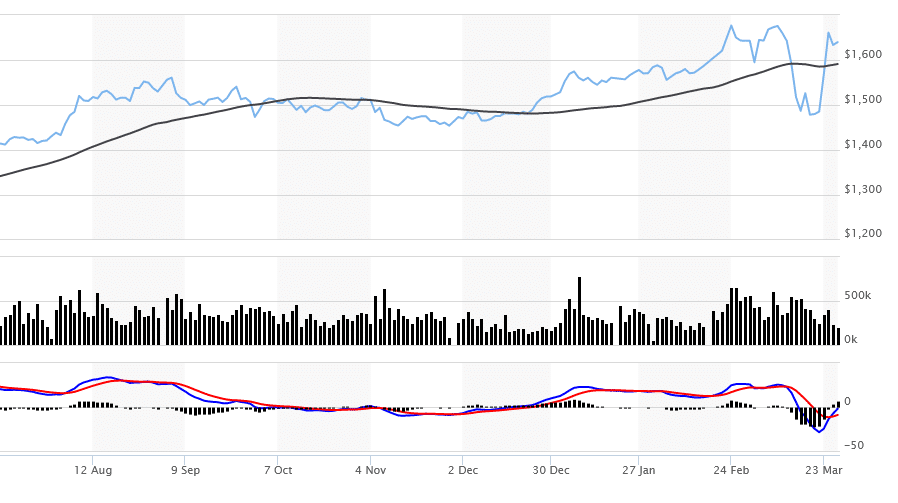 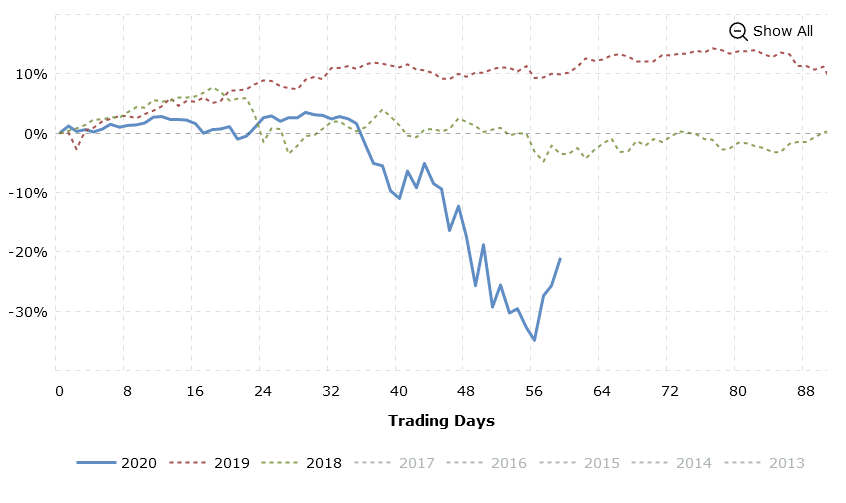 Despite the astounding rally we’ve seen this week in U.S. stocks, the Dow Jones Industrial Average is still down a whopping 21% year to date. And, after only three straight days of gains and the Fed and U.S. government coming to the rescue with Q.E. infinity, we are not out of the woods yet.

Gold and Gold Stocks to Benefit

Peter Schiff has long predicted that gold will rise, and U.S. stocks will crash. More specifically, he believes the Dow to Gold ratio will hit 1 to 1, as it almost did way back in 1980. So, if the Dow drops 50% to 10,000 and gold soars 600% or so, to $10,000, the ratio will reach 1 to 1. Could it happen? Of course. And, the chances just got a lot greater given the Fed, and U.S. government are about to paper over one of the biggest economic crises in a century with trillions in new currency. 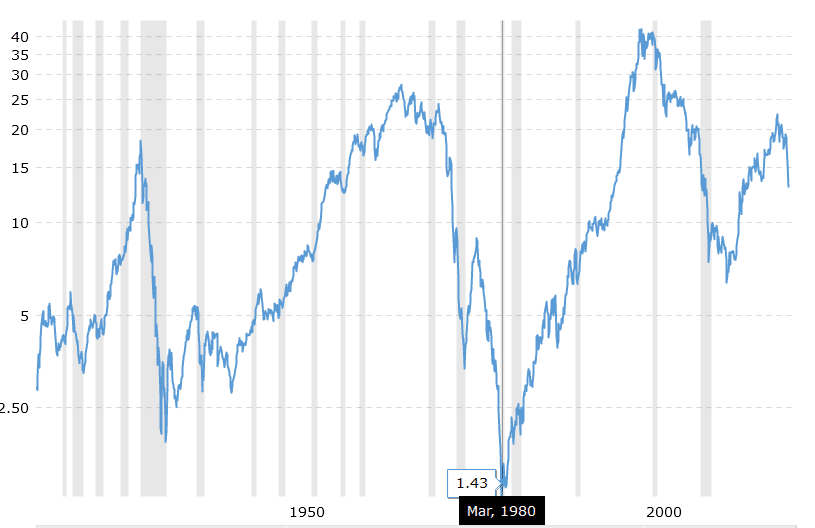 Chances are higher now, that inflation, real inflation, hits North America, benefiting gold and gold stocks. As inflation increases it will become more obvious that gold, not stocks or Bitcoin, is the safe haven.