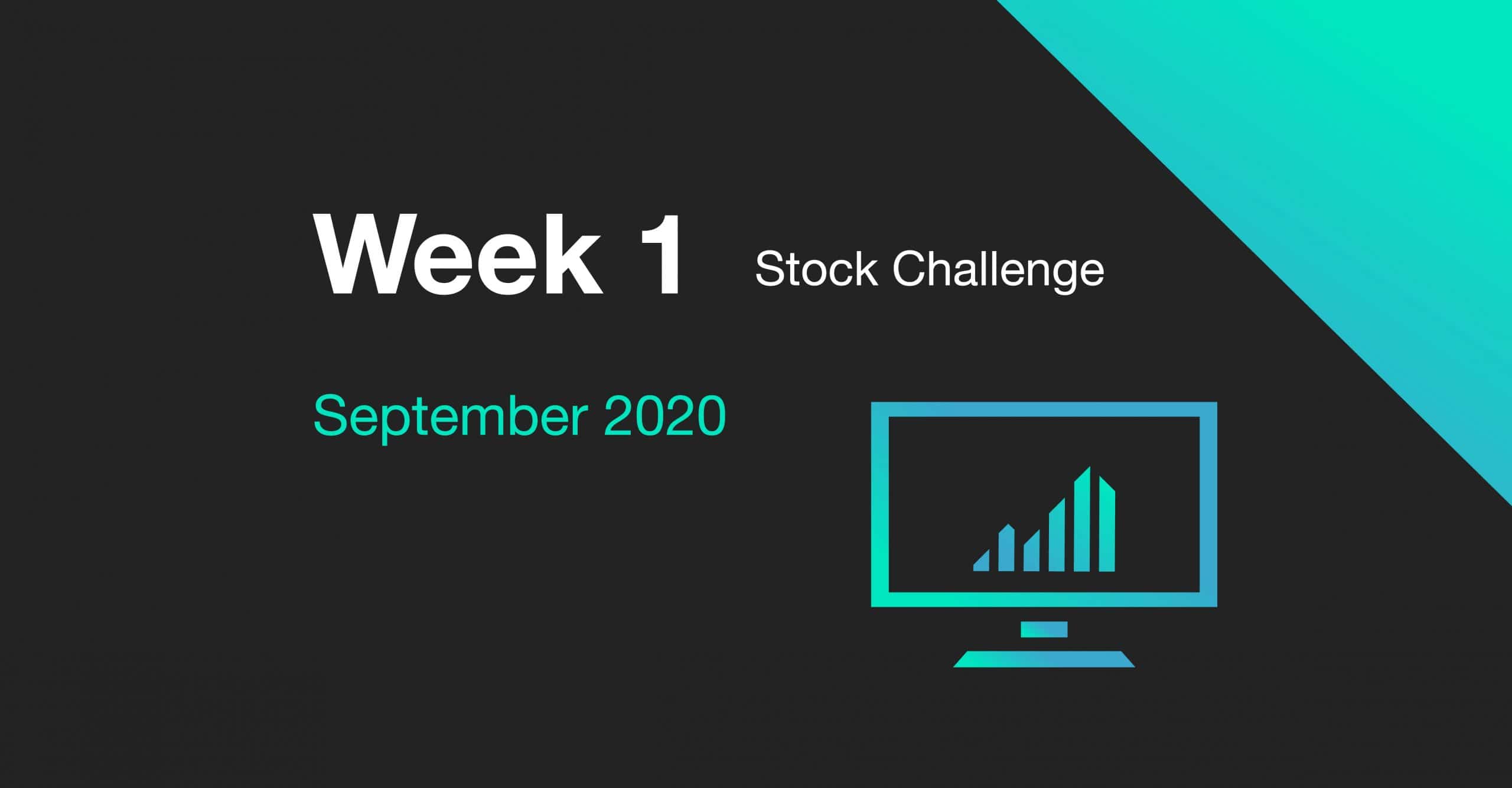 Member ‘traderguy’ is leading this month’s Stock Challenge with a return of 103.27%, followed closely behind by second place member ‘Barry Pynn’ (98.06% return) and third place member ‘Atlevan’ (37.43% return). The returns of traderguy and Barry Pynn are pretty phenomenal, considering that most of the Top 10 has returns in the ~10% range.

With 280 stocks in the red and only 154 in the green this month, the September 2020 Stock Challenge is off to a bumpy start. Unsurprisingly, every exchange featured in this month’s contest (save for the AMEX) is down. As a result, the Stock Challenge Index (SCI) has come under significant pressure, closing at -2.69% today.

The feather in the caps of both traderguy and Barry Pynn right now is Kodiak Copper, a mining company that is focused on its 100% owned copper porphyry projects in Canada and the USA. Kodiak Copper began its lofty rise after announcing on August 28, 2020 that it had signed a definitive agreement with Brixton Metals for the sale of its Trapper Porphyry Project. However, Kodiak’s stock really picked up steam today after the company announced the discovery of a significant high-grade copper-gold extension at its 100% owned MPD copper-gold porphyry project.

Chris Taylor, Chairman of Kodiak said, “. . .Our new results include discovery of a central high-grade copper-gold zone within the wider copper-gold mineralized envelope of the Gate Zone.  These drill results are among the strongest that have been reported from this well-established copper mining district in southern British Columbia. Drilling is ongoing and we will be releasing additional results throughout the coming months.”

September Could Be One of the Most Volatile Stock Challenges Yet

Stock Challengers should strap themselves in if they haven’t already – this could be an incredibly volatile month for equities. After hitting an all-time high of 29,147 yesterday, the Dow fell as low as 27,725 before closing at 28,133.31 today. Investors should also be aware of the fact that the VIX (CBOE Volatility Index) spiked to 38.28 today, its highest level since June. For some context, the VIX traded around this range for a good chunk of April – a month that was touch and go for the global markets.

Hang in there, Stock Challengers! Next week will give us a better idea of where this month is headed next.