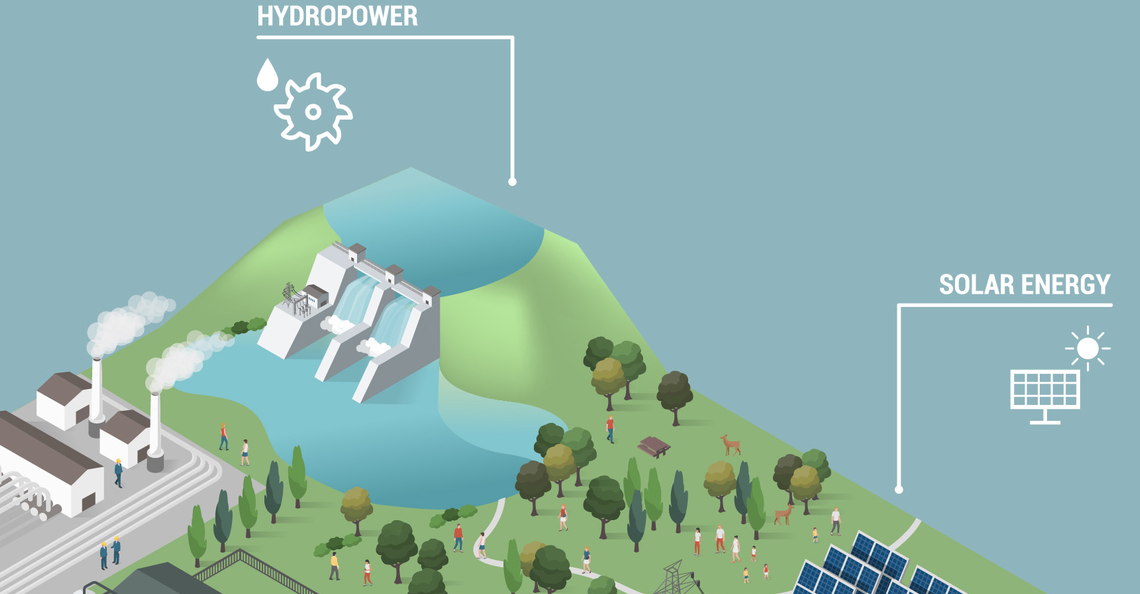 Vanadium | The Next Clean Energy Metal?

The BBC published an article titled Vanadium: The metal that may soon be powering your neighbourhood way back in 2014. Also, the article surmised that, “an electrochemical solution that exploits the special properties of vanadium” may be able to balance solar power coming onto the electrical grid. Seems like, we may be getting ahead of ourselves. In mid-2014, Bill Radvak, was the Canadian head of American Vanadium, America’s only vanadium mining company.

Below is an excerpt making the case for current vanadium demands,

“Back in 2006, when Radvak’s company decided to reopen an old vanadium mine in Nevada, electricity grids were the last thing on their minds.

Back then, vanadium was all about steel. That’s because adding in as little as 0.15% vanadium creates an exceptionally strong steel alloy.

“Steel mills love it,” says Radvak. “They take a bar of vanadium, throw it in the mix. At the end of the day they can keep the same strength of the metal, but use 30% less.”

It also makes steel tools more resilient. If the name vanadium is vaguely familiar to you, it is probably because you have seen it embossed on the side of a spanner.

And because vanadium steel retains its hardness at high temperatures, it is used in drill bits, circular saws, engine turbines and other moving parts that generate a lot of heat.

So steel accounts for perhaps 90% of demand for the metal.”

Click here to read Vanadium: The metal that may soon be powering your neighbourhood.

VanadiumCorp Resources Breaks Out in 2017

As the clean energy revolution matures, companies that mine and supply vanadium will continue to receive attention.

Why all the fuss? Vanadium announced that sample production of vanadiferous titanomagnetite “VTM” concentrate for integration into phase II of VanadiumCorp-Electrochem Technology had begun. The company is hoping its material may be able to transform the energy storage business. New technologies that empower the renewable energy space is why BBC and others have been interested in vanadium for years.

“VanadiumCorp is partnered with Electrochem for development of patent-pending and patented technologies to develop high performance vanadium electrolyte for energy storage and solving conventional supply chain constraints by enabling a wider spectrum of raw materials and several diversified products. The entire process is 100% green with zero emissions and low energy consumption. The first stage of the technology converts VTM concentrate into copperas crystal.”

On June 29th, VanadiumCorp Resource provided an update to its progress, reporting,

The first large reactor designed with a nameplate capacity of 300 kg/month of VTM was successfully installed at Electrochem’s facilities using readily available industrial equipment required for production scale-up. Additional customized items will be installed to accommodate the specificity of the patent pending VanadiumCorp-Electrochem technology.”

So, VanadiumCorp Resources is just another tiny company 99% of Canadians have never heard of; however, its shares have more than quadrupled from a low of $0.04 to a high of $0.18 in the past 12 months. These types of moves are why investors love the TSX Venture. VanadiumCorp had an approximate $27.5 million market at the close Thursday.

In the first half of 2017, miners injected $290 million in junior exploration companies. We wrote about capital flooding the junior mining space in Gold Miners Invest $290 Million in Exploration Companies in 2017.

The TSX Venture continues to drift lower, down almost 100 points from its February high.

Long-time member and past Stock Challenge Champ ‘yukon_jade’ selected VanadiumCorp for July’s Stock Challenge. He moved into 8th overall at the close of trading Thursday.

Member ‘flyer22‘ extended his lead Thursday; as a result, he has a 10 point lead over second place ‘bauman6‘.