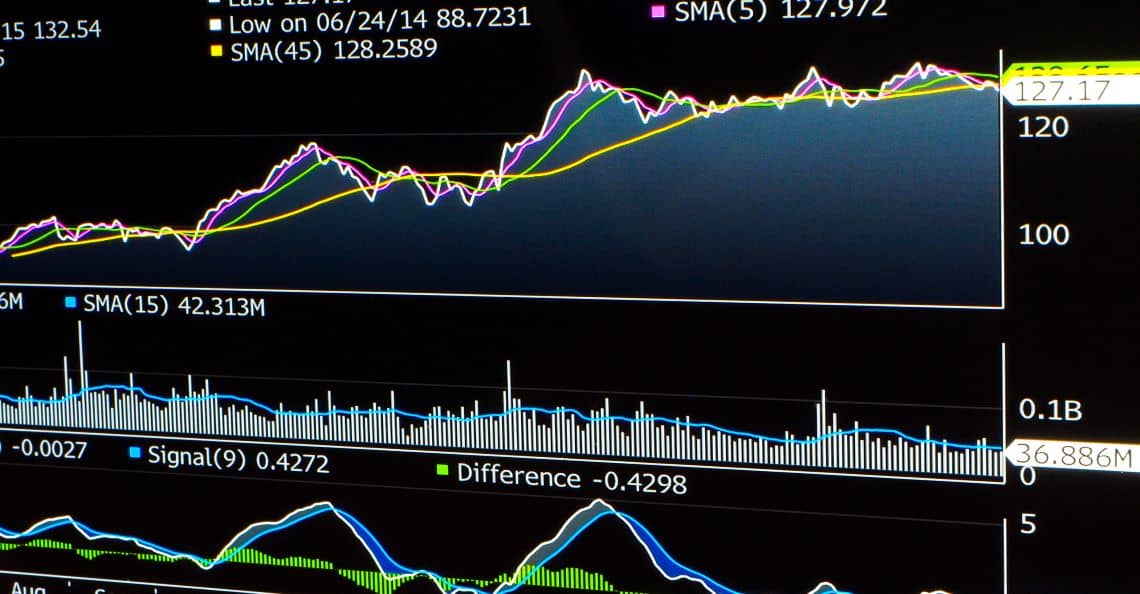 The TSX Venture, or ‘the venture’ as it’s known among insiders, has always been a niche market. The space typically rises with commodities, but the past decade has seen sectors like cannabis and crypto lead to unprecedented diversification. But, while always a niche, the TSX Venture Composite Index (comprised of 160 issuers responsible for the majority of value on the exchange) relies more on just a handful of names. As the value concentrates, a clue to the declining overall liquidity emerges.

Even the NASDAQ – famously heavily weighted to the largest tech companies in the world – can’t compete with the Venture. For example, its largest issuer Apple has a weighting of 13.4% of the NASDAQ.

But it doesn’t end with Topicus.com – the following two largest issuers with the heaviest weighting on the index are Sigma Lithium Corp. and Standard Lithium Ltd. – their combined market caps equate to just over $4.1 billion – or about a 10% weighting of the index. So, nearly 25% of the entire TSX Venture Composite, measured by the TMX Group, which owns the index, rests on just three issuers.

While that seems stunning, I will note that the top three issuers on the NASDAQ – Apple, Microsoft, and Amazon made up even more at about 30.5% as of Tuesday afternoon. The difference is that all of the top NASDAQ constituents are household names – with billions in revenue.

Topicus reported a substantial increase in revenue to €220.6 million in Q2 2021, but is a new entrant to the exchange. Furthermore, the two lithium companies were largely unknown just a few years ago, trading for a mere fraction of their billion+ values today.

Looking deeper, the top 10 issuers by market cap on the TSX Venture Composite equal about $15.5 billion – worth nearly 40% of the entire exchange. So is it any wonder that the Venture remains one of the most volatile exchanges in the world? When one considers that six of these issuers are in the lithium or gold mining sectors it becomes even more obvious.

Select Few Propping Up the Value of TSX Venture Composite

This comparison and analysis show that a select few can often misrepresent the broader exchange. While the gold stocks in the Top 10 will likely go up with lesser known, smaller gold stocks, deals like Topicus.com and the three lithium names in the Top 10 are mainly unrelated to lesser known mining or tech companies. If those top three issuers were to graduate to the TSX, which may happen, the value of the Composite would drop by about $10 billion or 25%.

There is a vicious underlying bear market on the exchange that is evaporating liquidity like I’ve never seen before.

Where Has the All the Volume Gone?

The 70 to 80 million total trading volume days on the Composite are like a forgotten dream, never mind the days when the exchange used to trade over 100 million per day. The last time we saw a 100 million+ day was March 8th – when the Venture traded in the 840s.

Nowadays, a print above 20 million is a solid day.

The smallest volume day came on July 25th when just 15,270,295 shares exchanged hands. The Venture has only cracked 30 million shares traded once since July 8th. The average is around 22 or 23 million but fails to break 20 million regularly.

Right around now is when volume and liquidity typically begin rising on the exchange. The next few weeks will be pivotal if the exchange is to remain a healthy arena of speculation for investors – at least as far as 2022 is concerned. While the bear market from a valuation standpoint drags on, I’m more concerned about the disappearing liquidity. An uptick in liquidity is what the exchange needs most.