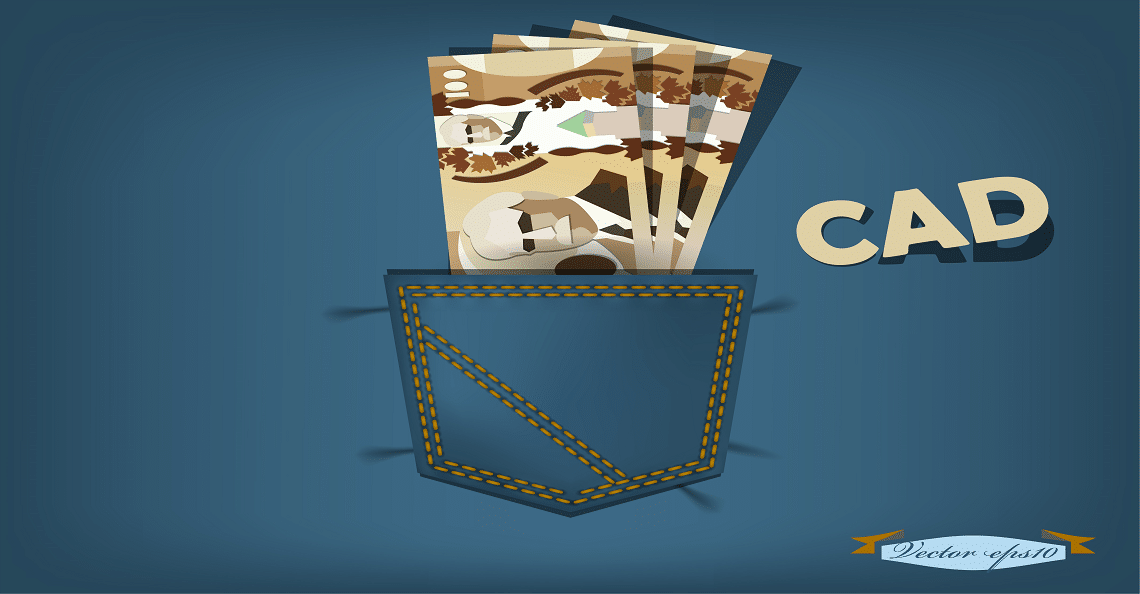 Despite Covid-19 and the worst economic downturn since the Great Depression, money is flowing into TSX Venture financings at a historic rate.

Capital flowing into the mining space is approaching historic levels as gold maintains its price above $1,900 per ounce, and investors pile into speculative stocks for exposure to hard assets.

Looking at the year-to-date statistics, this is a 42% increase versus 2019. What’s more, September is often one of the most active months for financings. I am expecting to see yet another month of +$1 billion in funding hit the books for September. The TSX Venture and early investors are the ultimate benefactors as the exchange powers to new highs. Keep in mind that it will take a few months for this capital to show up in drill results and news releases, but the news flow will be significant.

The TSX Venture is up over 100% from its March lows and is the best performing exchange, by far, in North America.

In May 2020, the U.S. dollar index broke hard below its 50 day moving average. With another U.S. stimulus bill around the corner, the dollar will surely come under increased pressure soon. A declining U.S. dollar will add support to gold. The index traded down to the low 70s on the way to gold’s previous peak in 2011.

U.S. Dollar Index Under Pressure in 2020

Between a weakening U.S. dollar and negative real interest rates, gold is finding support. Seeing $1 billion flow into venture financings in a single month underscores this demand. The vast majority of these funds are going to gold miners. As long as governments and central banks participate in policies to depreciate currencies while keeping interest rates near zero, gold will flourish. More than $2 billion in capital flowing into the TSX Venture over the past three months is proof of that.