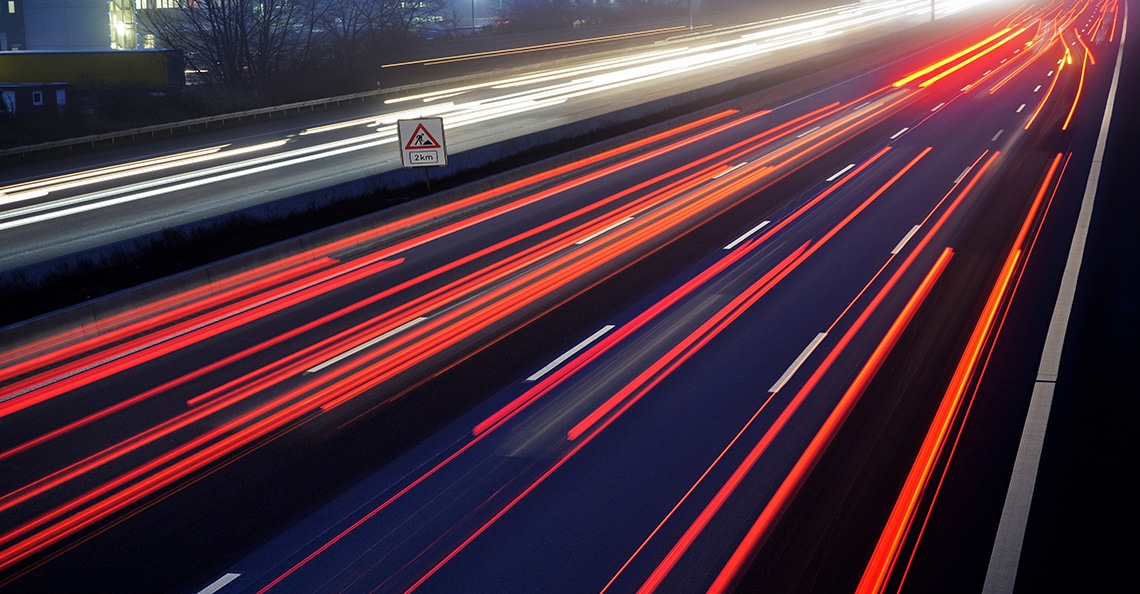 Palladium is officially the best performing metal in the world right now, having closed at a new all-time high of US$2,183 on January 14, 2020. For some context, the price of palladium hovered around US$1,300 this time last year—marking an increase of approximately 67.92% since January 2019.

Palladium prices have risen spectacularly over the past few years, largely due to a massive supply deficit for the metal. What’s more, this deficit (which some analysts expect will persist for at least a few more years) is being aggravated by increased demand for palladium-based catalytic converters, a key component in internal combustion engine (ICE) vehicles.

“Demand for car catalysts has increased over the past few years due to stricter emissions regulations in Europe and plans in China to toughen standards. Catalytic converters take toxic emissions and produce carbon dioxide, water and nitrogen.”

While some critics suggest that the growth of electric vehicles (EVs) could significantly reduce palladium demand (given that EVs do not use catalytic converters like their hybrid and ICE counterparts), the long-term outlook for the metal seems favourable.

“Despite the rapid growth in [electric vehicle (EV)] sales, there are over a billion vehicles on the road and EVs are still less than 0.5% of the global vehicle fleet. Changing this over will take time. The total passenger vehicle fleet continues to rise to 1.68 billion vehicles in 2040, driven mostly by demand in emerging economies.”

“Rhodium prices have skyrocketed, which analysts and traders are attributing to strong industrial demand – particularly from the Chinese car market – at a time when supplies are unable to keep pace.”

The Price of Palladium Has A Solid Foundation for 2020

The price of palladium has catapulted over the past year thanks to a combination of favourable supply and demand fundamentals and more stringent requirements for vehicle emissions. While the rise of electric vehicles could eventually dampen the demand for palladium, it likely won’t be until they manage to catch on in large emerging economies like China and India. Until then, palladium could experience strong price action as the world’s population—and number of ICE vehicles—grows.