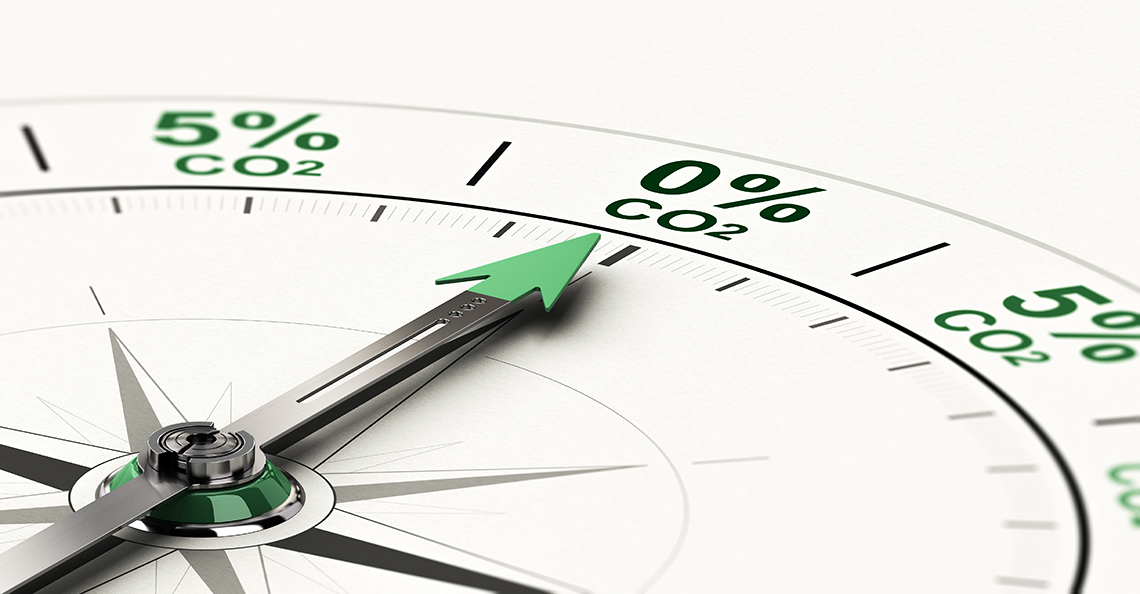 Our respective economies’ decarbonization strategy may be the most remarkable infrastructure shift we will ever see.

While it won’t happen overnight, the Paris Agreement (once again backed by the U.S.) is targeting net-zero emissions by 2050. For this to happen, the renewable energy sector will need large amounts of commodities to fuel the new alternative sources of power supply.

The environmental, social and corporate governance (ESG) movement seems unstoppable, regardless of who sits in the Oval Office. More consumers (and investors) every year act and spend with an ESG mindset.

The combination of this mindset and the decarbonization of our economies is spawning bull markets across multiple green energy metals; however, the electricity grid that supports electric vehicles, and virtually every industry on the planet for that matter, will need revamping to achieve net-zero emissions anywhere close to 2050.

The Biden Administration acknowledges this and is pushing through an approximate $2 trillion plan to rebuild America’s infrastructure and reshape its economy.

According to The New York Times, the proposal,

“…would also accelerate the fight against climate change by hastening the shift to new, cleaner energy sources.”

E.V.s – A Springboard for Decarbonization

It would appear that we are still in the early stages of the electric car revolution.

Interestingly though, the EIA reported that,

“In 2019, more than 90% of the U.S. transportation sector’s energy was sourced from fossil fuels,” 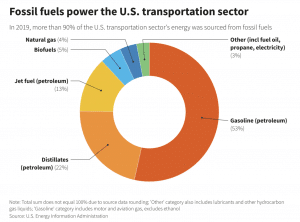 Many consumers and investors may not realize that most of the electricity used in charging E.V.s today comes from coal and natural gas. So, while E.V.s themselves may be emission-free, the electricity used to power them often isn’t. For President Biden and those pushing the Paris Agreement mandate, this has to change.

A Reuters article, E.V. rollout will require huge investments in strained U.S. power grids, sums up the challenge and opportunity for investors:

“A model utility with two to three million customers would need to invest between $1,700 and $5,800 in grid upgrades per E.V. through 2030, according to Boston Consulting Group. Assuming 40 million E.V.s on the road, that investment could reach $200 billion.

So far, investor-owned companies have plans approved for just $2.6 billion in charging programs and projects, according to trade group Edison Electric Institute.”

According to The New York Times,

“It proposes the creation of a “Clean Electricity Standard” — essentially, a federal mandate requiring that a certain percentage of electricity in the United States be generated by zero-carbon energy sources like wind, solar and possibly nuclear power.”

This matters even more because E.V.s are about to be pushed like never before.

That’s $174 billion in tax credits and incentives directed at an already rapidly growing electric vehicle industry. The global electric vehicle market was estimated at USD 162.34 Billion in 2019, according to Valuates Reports.

Furthermore, and according to Valuates Reports data, the E.V. market,

Valuates Reports made their estimates before Biden’s proposed tax credits and incentives.

Electric vehicle incentives are the third-largest ticket item of the entire $2 trillion-dollar plan. Note ‘electric grid and clean energy’ coming in at #6 above. With the E.V. sector set to explode, demand for electricity in the United States is about to increase dramatically. Below is a rough estimate of that demand, which does not include the incentives put forward by the Biden Administration:

Back to Biden’s infrastructure plan. The New York Times goes on to confirm that,

This, combined with the $174 billion in tax credits and incentives, could boost the E.V. market like nothing before.

So, with gigawatt electric capacity expected to double in the coming decades, how will we get there?

While demand for raw materials in E.V.s has already pushed metals like copper and nickel to multi-year highs in 2021, they are but one piece of the puzzle.

How electricity is created and flows into new E.V.s is the underlying opportunity. For the ESG movement to succeed, and for zero emissions to remain a goal, one thing must happen:

The Light-Weight, Malleable Metal Everyone Forgot

According to data from the World Bank, and reported by Reuters,

“More than three billion tonnes will be required by 2050 to deploy sufficient wind, solar and geothermal power, as well as energy storage…”

That number may rise substantially as those estimates likely didn’t account for the multi-trillion-dollar infrastructure plan put forward by the U.S. President.

All of the usual suspects from graphite, lithium, copper, and cobalt are named in the report. However, according to Reuters,

“Only one metal is identified by the Bank as being both “high-impact” and “cross-cutting” in all potential clean power technologies.”

That metal is aluminum.

“Aluminum is used in most clean-air power technologies but particularly solar, where it accounts for 85% of most photovoltaic (PV) components in the form of the frames that hold the PV panels together.

Solar is already the fastest-growing clean-power technology with growth of 24% between 2017 and 2018 and dramatically falling costs.”

A closer look at developing regions, such as in Africa, sheds some light on this growth in recent years. The report highlights,

When you Hear Solar, Think Aluminum

Lucia Mancini from the Joint Research Centre (JRC), European Commission, uploaded the below image to highlight the breakdown of materials used in a PV panel production.

By far, the most important metal required to harness solar energy today is aluminum.

So, who produces it?

According to the Government of Canada’s website on all things aluminum:

“Aluminum does not exist in a pure state in nature. The production of primary aluminum metal begins with bauxite ore, which is composed of hydrated aluminum oxide (40% to 60%) mixed with silica and iron oxide.

However, when it comes to bauxite ore, China has some competition.

For several years now, China has been importing bauxite ore, while at the same time mining its own reserves, in order to produce alumina. However, as demand drives the price of bauxite ore higher, China’s strategy ceases to be economical.

AlCircle reported a year ago that,

“…the appeal of imported bauxite has slowed down [in China], as greater losses in domestic ore prices, and lower caustic soda and coal prices make the use of domestic bauxite more cost-effective.”

Here is where things get interesting. As of 2020, the largest bauxite ore reserves that one needs to create aluminum are not located in China. Far from it…

China is way down the list of bauxite reserves worldwide. Guinea, Australia, and Vietnam all have the opportunity to improve their refining capabilities and overcome China as the world’s largest producer of alumina and/or aluminum. For Guinea, this may not be immediately viable, but expect to see Australia and even Vietnam increase alumina and aluminum production dramatically in the coming years.

Here is another look to see just how concentrated the bauxite reserve market is:

In 2016, AlCircle outlined five of the largest producers of bauxite worldwide:

Check out Alcoa’s stock chart over the past year:

While Alcoa’s one-year performance is impressive, the company traded for much more in 2018 – above $60 per share. The last 12 months represent a learning curve as institutions and the world’s largest money managers figure out the tsunami of demand coming for aluminum and its related end-use products.

Aluminum itself remains volatile, yet range-bound.

Aluminum’s long-term potential and why it may be favored above other metals for specific applications may rest with its ability to be recycled. According to NRCAN.gc.ca,

“Aluminum is infinitely recyclable, making it one of the most recycled metals in the world. More than 90% of the aluminum used in automotive and construction applications is recycled, driving a closed-loop circular economy.

Like the industrial revolution before it, we are living through a green revolution that will take decades to play out. Critical green metals, such as copper, nickel, and most notably aluminum, are exceptionally well-positioned and will likely continue to outperform.