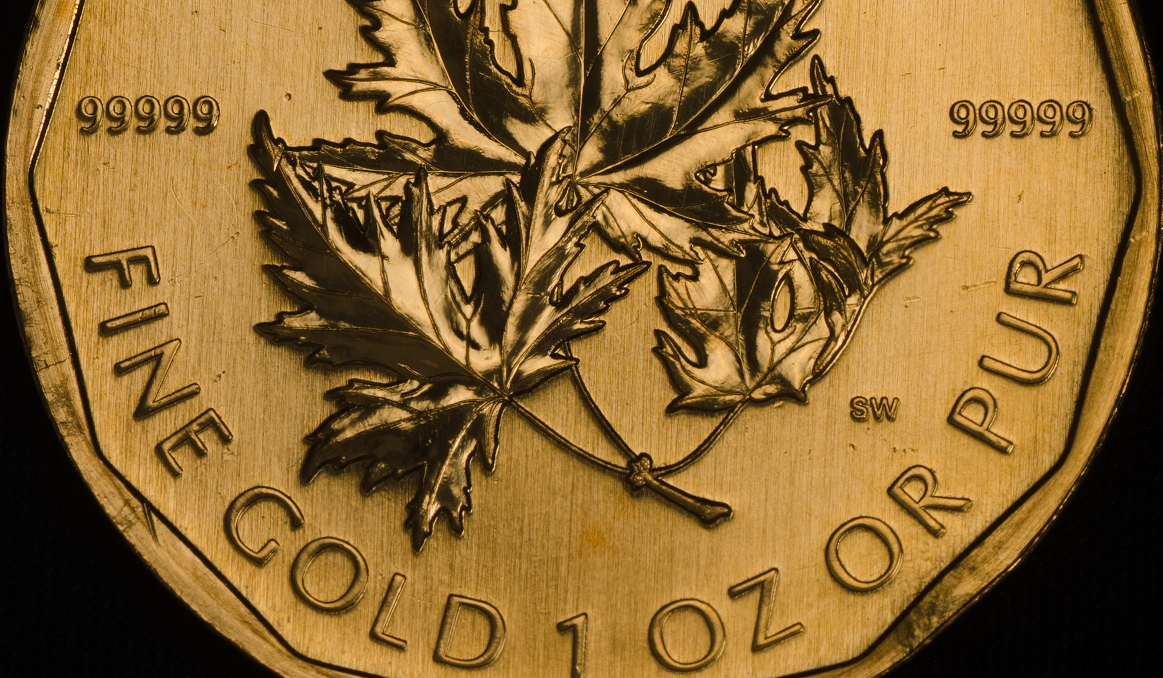 Zonte Metals (ZON: TSXV) traded to a high of $0.36 before closing at $0.31 per share Friday. Consequently, the company’s stock closed 6.90% higher on over 175,000 shares traded. Zonte’s multi-month trend higher is indicative of an improving junior gold sector in Canada.

Junior miners are searching for the next great discovery in Northern Canada. Tens of millions are going into the ground as company’s put newly raised capital to work and gold stabilizes in the $1,250 per ounce range. Since, the markets began to turn a few years ago, speculative capital has come back to the space.

Especially relevant, the performance of the VanEck Vectors Junior Gold Miners (GDXJ) over the past two months. The junior gold mining ETF moved about 1.5% higher Friday to $34.14 per share. After bottoming below $30 in early May, the GDXJ has been grinding higher.

Zonte Metals’s flagship asset is the McConnells Jest project, located Yukon area of the Tintina Gold Belt. The company has signed an Option Agreement to acquire 100% of the project. Comprised of 172 claims totaling approximately 3371 hectares, the McConnells Jest project is not small. While, Zonte Metals is up 20-25% from its June low, the juniors real gains took place in early 2017. Moves such as the one below are why investors throw flyers at junior mining stocks.

On June 12th Zonte announced it had discovered a new target at its McConnells Jest Project. According to the company,

“The new discovery, called the Hill Zone, was identified by gold in bedrock assays. Highlights include:

Zonte CEO and President, Terry Christopher made the following comments on the discovery,

“The fact that the new Hill Zone was identified sitting so close the Two-Four Zone is an exciting discovery for the Company. The location of these targets on the shoulder of the pluton fits the classic mineralizing model for Intrusion Related Gold Systems. In light of the density of veining and high grades at the Hill Zone, this target will be drilled in the upcoming drilling program during July 2017.”

There are only five days remaining in June’s Stock Challenge. Be sure to enter your two selections for July now, by clicking HERE.

Long-time member ‘mountaineer78’s return collapsed Friday, falling to 37.85%. Member ‘tjfeld’ jumped into the top spot with a 50.87% return. Hence, his selection of Mogo Finance continues to outperform. Read about Mogo and the move to a cashless society in Mogo Finance Leading Canada’s Mobile Cashless Society.