Ares Strategic Mining Inc. (“Ares” or the “Company”) (TSXV:ARS) (OTC:ARSMF) (FRA:N8I1), is pleased to announce, that the Company has completed the industrial site design work ahead its planned fluorspar processing operation later this year.

The Ares fluorspar processing facility is anticipated to produce predominantly acidspar but will have the capability to produce high-grade metspar when required. The processing facility will accompany the Ares fluorspar metallurgical lump plant, which is anticipated to begin production earlier in the year. Successful metallurgical work by the Company has given operational confidence that an accelerated refinement to acidspar is possible, using fewer cleaning stages, and which are expected to reduce operational costs and processing times. The plant will not use any toxic or deleterious chemicals in its manufacturing processes and will produce no harmful waste products at all. 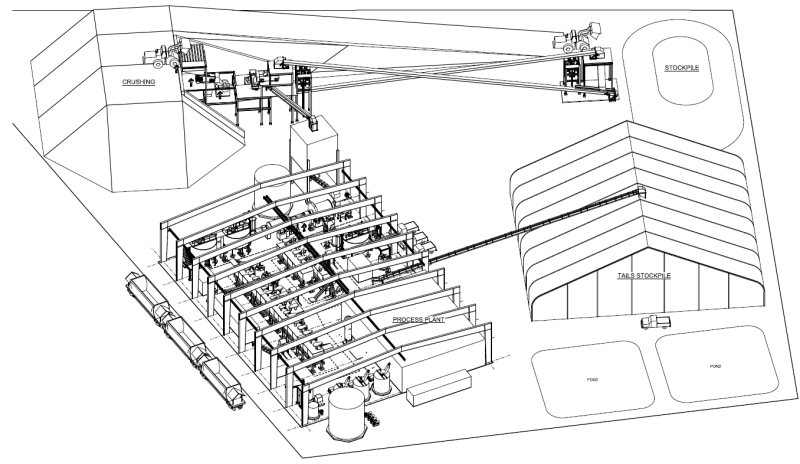 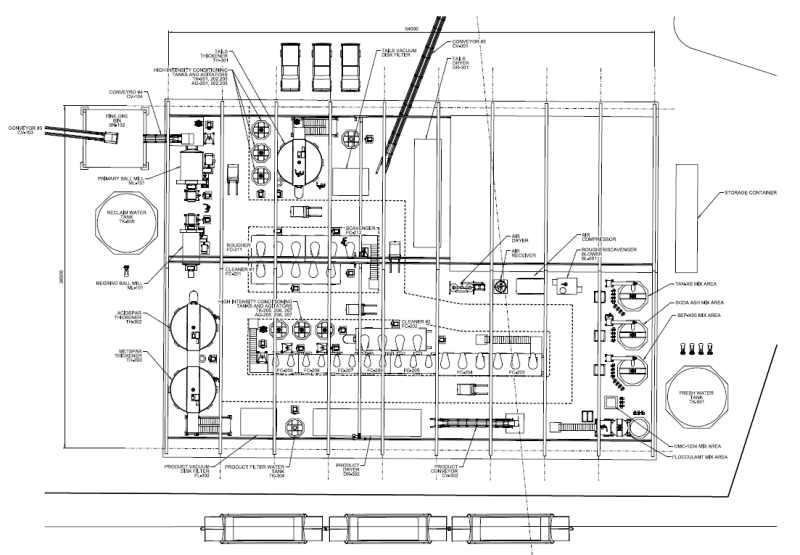 James Walker, President and CEO stated: “The Company is making excellent progress towards its manufacturing goals. We have completed the detailed design work, and become expert at processing our raw feed into the highest grade fluorspar product required by industry, containing no deleterious components. The process is clean, and we have become extremely efficient as our metallurgical work has advanced. We are very excited to begin this production operation, and become the only vertically integrated acidspar produced in the United States.”