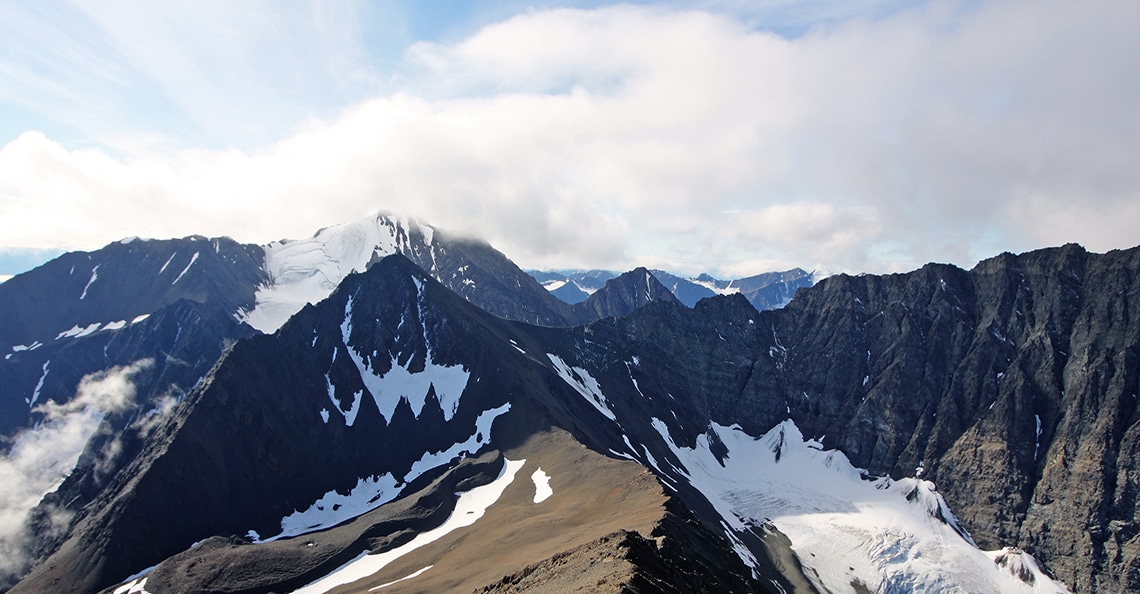 A total of 42 holes have been completed testing Gay Gulch along the Eldorado Fault, plus Nugget East, Nugget, and Glacier Gulch Zones along the Nugget Fault. (This corrects previous news release which double counted drill holes). Drilling at the Lone Star Zone has commenced with an increased total of 25 holes now, for a planned total of 67 holes.

For location map and 2019 drill targets, refer to Figure 1: Location of 2019 Drill Target Zones and nearby prospects, Klondike District Property.

The Company contracted GroundTruth Exploration Inc. (“GroundTruth”) of Dawson, YT to complete its soil sampling program and its GT-Probe surveying. Gold analyses from a total of 1,671 soil samples collected covered the side slope along Eldorado Creek underlain by the Nugget Zone have been received.

The highest gold-soils correlate well with the Nugget Zone and show new high-priority prospective areas along-strike to the northwest.

A total of 100 samples contain anomalous gold soils, with gold concentrations greater than the first standard deviation (“1SD”) threshold of 29 ppb Au. A total of 37 samples have concentrations ranging from 75 ppb Au to 653 ppb Au. Refer to the Company website for analytical protocols.

The Company has received 66 rock sample assays collected from a “GT-Probe” survey also conducted by GroundTruth testing the Lone Star Zone. The GT-Probe survey tested for the continuation of Lone Star Zone gold mineralization at a 450 meter step out to the southeast. The GT Probe systematically sampled bedrock along a 325 meter line length at 5 meter intervals by collecting a rock sample from bedrock beneath the thick overburden cover using a pneumatic drill.

McElhaney (Vancouver) completed airborne LIDAR and orthophoto surveys of the Klondike district 576 km2 property. All LIDAR data has been received, with orthophotos expected in September.

One stand-out feature identified in the imagery is clearly an old shaft, previously unknown, with a rock dump alongside in an area of the projected Nugget Zone trend where there are gold-in-soil anomalies but little bedrock information. The LIDAR imagery is under continuing review and is initially expected to help prioritize drill targets.

Klondike Gold Corp. is a Canadian exploration company with offices in Vancouver, British Columbia, and Dawson City, Yukon Territory. The Company is focused on exploration and development of the Lone Star gold target at the confluence of Bonanza and Eldorado Creeks, within a district scale 576 square kilometer property accessible by government maintained roads located on the outskirts of Dawson City, YT within the Tr’ondëk Hwëch’in First Nation traditional territory.