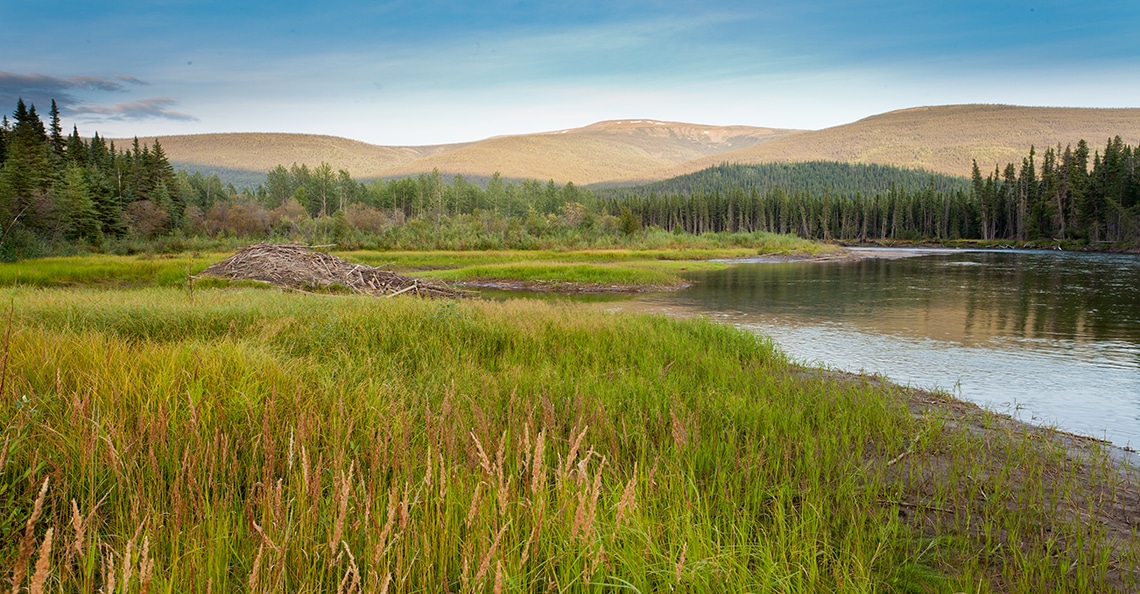 The second drill rig is targeting the Nugget Fault including the Nugget Zone following up high-grade gold mineralization hosted by quartz veining discovered there between 2015 and 2018.  Approximately thirty drill holes are planned to test this Zone as part of a 60-hole program testing multiple targets.  Drilling with the first rig continues at Gay Gulch, with assays expected in late July (see News Release May 28, 2019)

The Nugget Zone is associated with a prominent, eight-kilometer long northwest trending magnetic low named the Nugget Fault which also hosts the Glacier Gulch Zone and Nugget East Zone, as well as c.1900 small mine workings and numerous other gold occurrences located along it.  The Nugget Fault is intersected by several younger north trending “magnetic low” faults that localize kinks or bends which are prospective for focusing of gold-bearing quartz veins.  The Nugget Fault is parallel to and located 1 km north of the Eldorado Fault which hosts the Gay Gulch Zone (see News Release May 28, 2019).

Between 2015 and 2018 approximately 70 drill holes have been completed along the Nugget Fault ‘fairway’ over a 2.25 km distance (from Glacier Gulch Zone to Nugget East Zone) with nearly all of them intersecting gold mineralization.  High grade (>20 g/t Au) gold has been intersected over narrow intervals including 336.6 g/t Au over 0.22 meters and also 147 g/t Au over 0.22 meters in quartz veins, as listed in Table 1.

Selected broader intervals of intermediate grade gold, including the high grade intersections if present, include as example 5.1 g/t Au over 14.34 meters (EC16-32) listed in Table 2.  Holes are drilled at a -55 degree angle, consequently intervals listed below are near surface.

Table 1: High grade gold intervals from 2015 to 2018 drilling along the Nugget Fault

Table 2: Select broad intervals of intermediate grade gold intervals from 2015 to 2018 drilling along the Nugget Fault:

Approximately thirty shallow holes are planned to test for continuity and extensions of high grade gold mineralization in quartz veining similar to the mineralization identified in previous years. Additional holes are expected, contingent upon positive results. The Nugget Zone drilling campaign may be complete at the earliest by end of June. Assay results from earliest drill holes are expected to become available by late July.

A location map (Figure 1) of 2019 drill targets is included below.

Klondike Gold Corp. is a Canadian exploration company with offices in Vancouver, British Columbia, and Dawson City, Yukon Territory. The Company is focused on exploration and development of the Lone Star gold target at the confluence of Bonanza and Eldorado Creeks, within a district scale 563 square kilometer property accessible by government maintained roads located on the outskirts of Dawson City, YT within the Tr’ondëk Hwëch’in First Nation traditional territory.