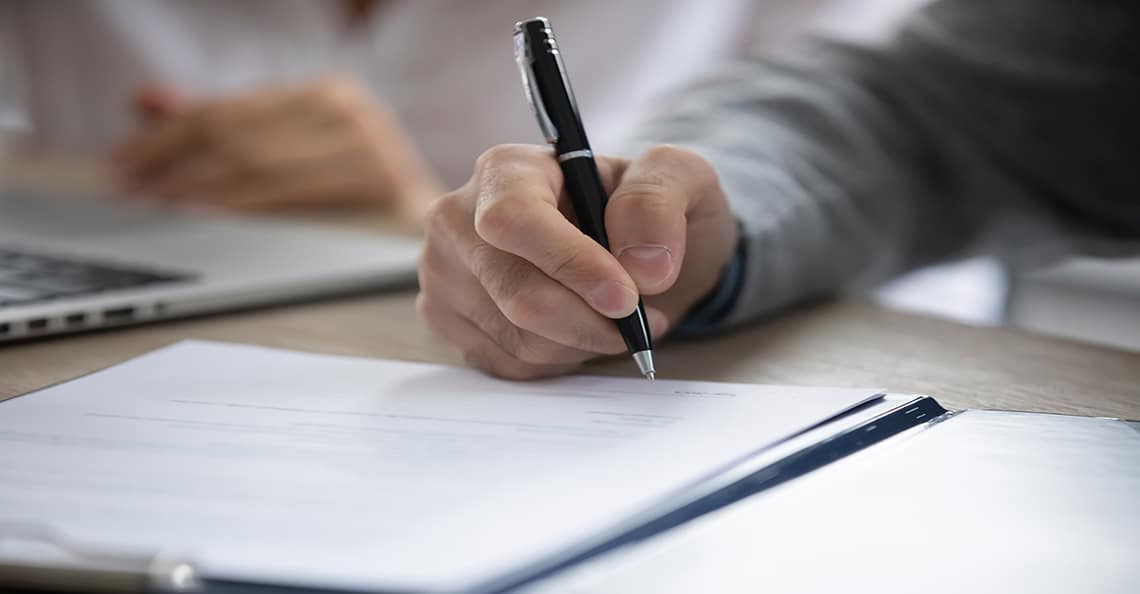 KWESST previously announced on October 5th, 2020 the allowance of a first patent covering fifteen claims for a programmable multi-waveform radiofrequency generator capable of broadcasting and emulating all relevant military waveforms to create electronic battlefield decoys that deceive adversaries regarding the location of NATO friendly forces.

PhantomTM is the electronic decoy KWESST is bringing to market in 2021 in response to specific military interest in a next-generation system that is ultra-miniaturized for expedient deployment in theaters of operation by ground personnel or on Unmanned Aerial Vehicles (“UAVs”). Phantom mimics all relevant NATO military electronic signal emissions in order to deceive adversaries attempting to locate them based on those waveforms.

Requirements for such a “phantom” capability are now appearing in NATO solicitations for future land Electronic Warfare (EW) systems, driven by contemporary experience in contested areas where forces have been located and destroyed at scale. One publicly reported example is the 2016 incident where two full Ukrainian mechanized battalions were annihilated by Russian adversaries in three minutes with precision mass fire after locating them based on their electronic signal emissions.

The Company commented that it believes the addressable market for the PhantomTM electronic decoy could be $500 million CAD in the U.S. alone, and potentially the same again for other NATO countries and their allies.

KWESST develops and commercializes high-value ultra-miniaturized technology applications that make a critical difference to the safety and operational effectiveness of personnel in the defence and security industries. The company’s current portfolio of unique proprietary offerings include: its signature TASCS (Tactical Awareness Situational Control System) for real-time awareness and targeting information from any source (including drones) streamed directly to users’ smart devices and weapons; the autonomous GreyGhostTM soldier-portable micro drone missile system that defends against small hostile drones including swarms using high-speed kinetic impact; a Ground Laser Defence system to counter the emerging threat of weaponized lasers against personnel; and, the PhantomTM electronic battlefield decoy system to mask the electromagnetic signature of friendly forces with decoy signatures at false locations to deceive and confuse adversaries. All systems can operate stand-alone or integrate seamlessly with OEM products and battlefield management systems including Frontline, Edge, Killswitch and ATAK (Android Tactical Assault Kit) among others. KWESST also has developmental “smart ordnance” projects including its “Shot Counter” system, which records the number and type of rounds fired, for optimized firearms maintenance and performance. The Company is headquartered in Ottawa, Canada, with representative offices in Washington, DC, London, UK and Abu Dhabi, UAE. KWESST trades on the TSX Venture Exchange under the symbol KWE.