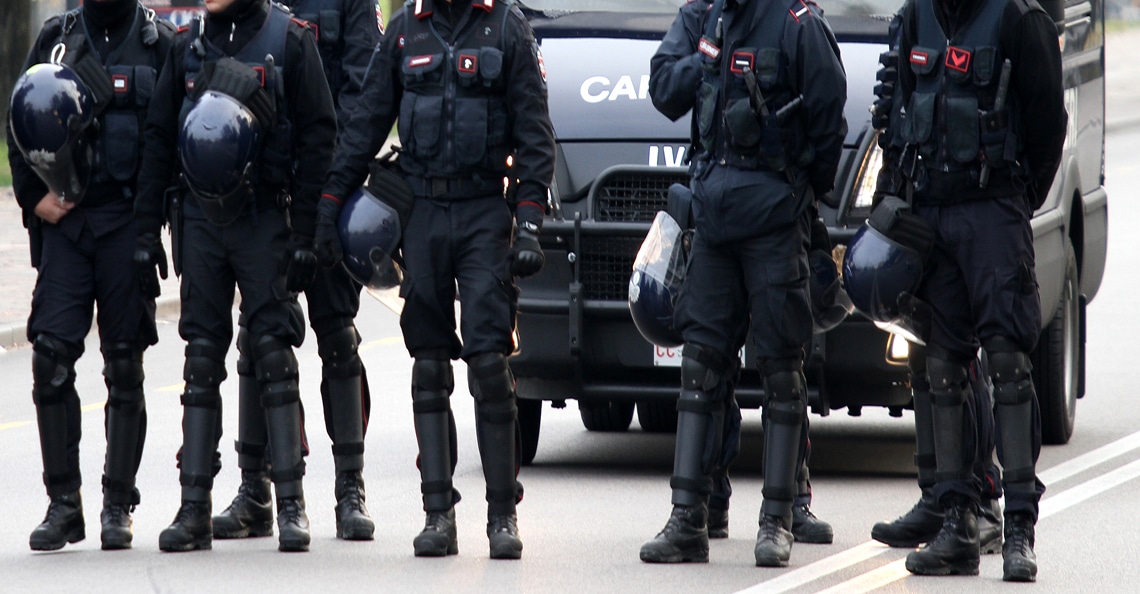 The owner of the LEC Technology is DEFSEC Corporation (“DEFSEC”), an Ottawa-based based private company owned by David Luxton the Executive Chairman of KWESST. KWESST entered into a letter of intent with DEFSEC on June 6, 2020 to acquire the LEC Technology. The parties continue to cooperate and are working toward a definitive agreement.

The LEC Technology is a proprietary non-lethal cartridge-based ordnance system with wide application in the rapidly growing market of soldier and law enforcement training, maintenance of public order, personal defence, and high-action gaming. “The market has long required a safer, lower-cost reliable alternative to existing solutions,” said Jeff MacLeod, KWESST Founder and CEO. “We see the LEC Technology as a strong fit with KWESST’s other smart ordnance technologies, like our Shot Counter system. Together, the LEC Technology and Shot Counter have the potential to anchor the build-out of a significant business unit specialized in smart ordnance systems, with a vast global market.”

The contemplated transaction would benefit from the deep combined experience of Jeff MacLeod and David Luxton in the specialty ordnance business. Mr. MacLeod is a highly knowledgeable defence industry executive with over 20 years’ experience in the field of small arms and advanced soldier systems. Prior to establishing KWESST, he was the General Manager of Colt Canada, the primary supplier of small arms to the Canadian military. David Luxton was the founder in 1990 of Simunition Inc., a business that develops and sells simulated munitions for realistic close quarters combat training for military and law enforcement around the world. He sold the business to a large military contractor and from 2015 – 2018 was the Executive Chairman of United Tactical Systems LLC, a U.S. company that develops and sells products for the global less-lethal market.

The purchase price for the LEC Technology shall be satisfied by the issuance to DEFSEC of 1,000,000 shares of KWESST and 500,000 share purchase warrants of KWESST at a price of $0.70 per share. The warrants shall vest as to 25% on the first anniversary of the closing of the LEC Technology acquisition and 25% on each of the subsequent three anniversaries of the completion of the LEC Technology acquisition. DEFSEC shall also be entitled to a 7% royalty on annual sales of the LEC Technology, net of taxes, duties, customs brokerage fees, shipping and handling costs, customer credits, discounts and returns, up to a cumulative maximum of $10 million. The other terms and conditions of the letter of intent between DEFSEC and KWESST are detailed on pages 16 and 17 of the Company’s Filing Statement dated September 28, 2020 which can be found at www.sedar.com. The acquisition of the LEC technology by KWESST remains subject to the approval of the TSX Venture Exchange.

The Company has granted to each of its three independent directors 250,000 stock options pursuant to the Company’s stock option plan. The stock options will vest over a two-year period and may be exercised at a closing price of the Company’s shares on the TSX Venture Exchange on December 15, 2020. The options will be outstanding for a period of five years from the date of grant. The Company has finalized the shares for debt described in its November 25, 2020 news release.

KWESST develops and commercializes high-value ultra-miniaturized technology applications that make a critical difference to the safety and operational effectiveness of personnel in the defence and security industries. The company’s current portfolio of unique proprietary offerings include: its signature TASCSTM (Tactical and Situational Control System) for real-time awareness and targeting information from any source (including drones) streamed directly to users’ smart devices and weapons; the autonomous GreyGhostTM soldier-portable micro drone missile system that defends against small hostile drones including swarms using high-speed kinetic impact; a Ground Laser Defence system to counter the emerging threat of weaponized lasers against personnel; and, the PhantomTM electronic battlefield decoy system to mask the electromagnetic signature of friendly forces with decoy signatures at false locations to deceive and confuse adversaries. All systems can operate stand-alone or integrate seamlessly with OEM products and battlefield management systems including Frontline, Edge, Killswitch and ATAK (Android Tactical Assault Kit) among others. KWESST also has developmental “smart ordnance” projects including its “Shot Counter” system, which records the number and type of rounds fired, for optimized firearms maintenance and performance. The Company is headquartered in Ottawa, Canada, with representative offices in Washington, DC, London, UK and Abu Dhabi, UAE. KWESST trades on the TSX Venture Exchange under the symbol KWE.