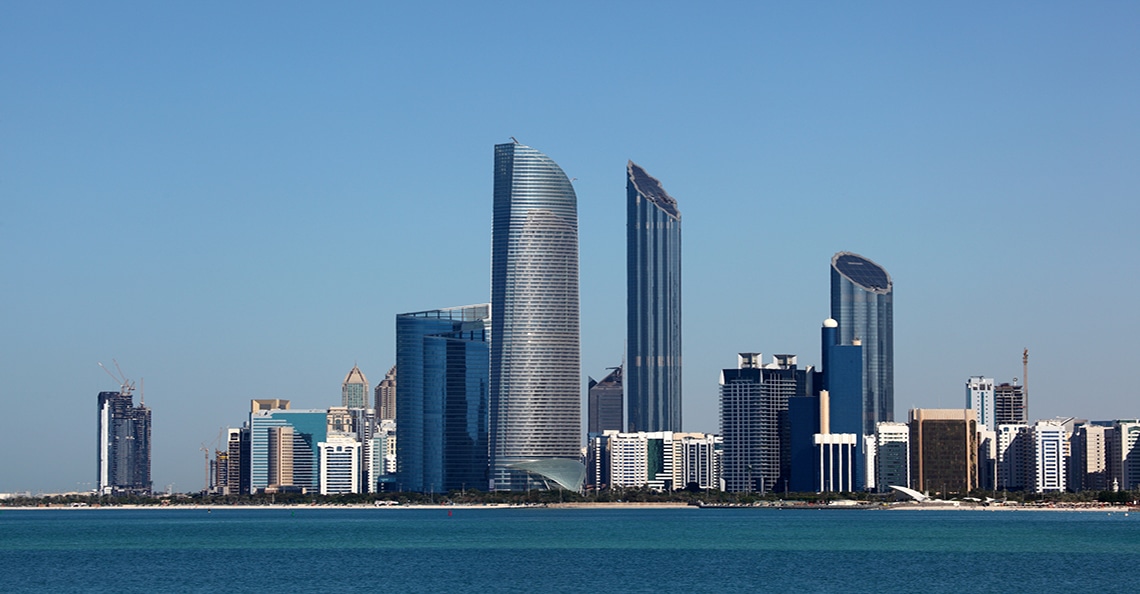 KWESST Micro Systems Inc. (TSXV: KWE) and (OTCQB: KWEMF) (“KWESST” or “the Company”) today announced that its latest products will be featured at the IDEX defence show in Abu Dhabi, February 21 – 25, 2021.

IDEX is the largest defence show of its kind in the Middle East, attracting tens of thousands of visitors from across the “MENA” region (Middle East and North Africa).

KWESST’s latest featured products will include the following:

TASCSTM (Tactical Awareness and Situational Control System) for real-time awareness and targeting information from any source (including drones) streamed directly to users’ smart devices and weapons. 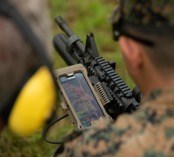 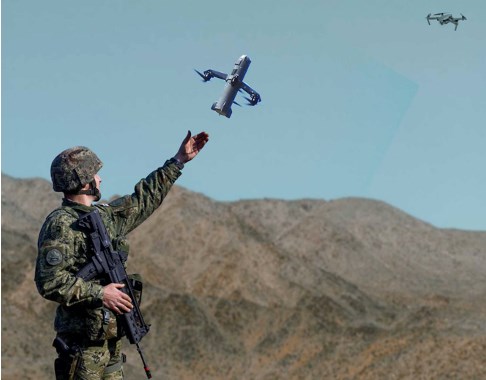 KWESST will also have information on its new PhantomTM electronic battlefield decoy system that masks the electromagnetic signature of friendly forces with false signatures to deceive and confuse adversaries.

The Company has had many inbound inquiries from countries across the MENA region and will be meeting with potential end users, foreign delegations, agents and representatives.

KWESST’s products can be seen in the Canadian Pavilion at booth # 11-C08, where the Team will be available to provide briefings. Please email Jeffrey Dunn (dunn@kwesst.com) to arrange a briefing.

KWESST develops and commercializes high-value ultra-miniaturized technology applications that make a critical difference to the safety and operational effectiveness of personnel in the defence and security industries. The company’s current portfolio of unique proprietary offerings include: its signature TASCSTM (Tactical Awareness and Situational Control System) for real-time awareness and targeting information from any source (including drones) streamed directly to users’ smart devices and weapons; the autonomous GreyGhostTM soldier-portable micro drone missile system that defends against small hostile drones including swarms using high-speed kinetic impact; a Ground Laser Defence system to counter the emerging threat of weaponized lasers against personnel; and, the PhantomTM electronic battlefield decoy system to mask the electromagnetic signature of friendly forces with decoy signatures at false locations to deceive and confuse adversaries. All systems can operate stand-alone or integrate seamlessly with OEM products and battlefield management systems including Frontline, Edge, Killswitch and ATAK (Android Tactical Assault Kit) among others. KWESST also has developmental “smart ordnance” projects including its “Shot Counter” system, which records the number and type of rounds fired, for optimized firearms maintenance and performance. The Company is headquartered in Ottawa, Canada, with representative offices in Washington, DC, London, UK and Abu Dhabi, UAE. KWESST trades on the TSX Venture Exchange under the symbol KWE and on the U.S. OTCQB under the symbol KWEMF.