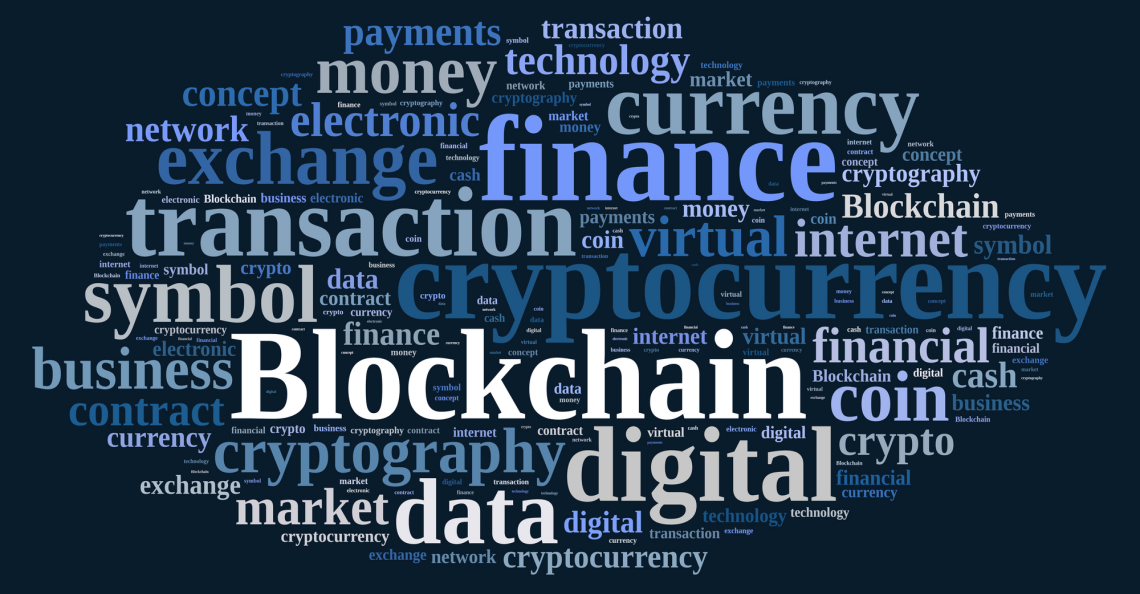 Blockchain is an emerging alternative paradigm that may be one day record and control everything from currency to corn crops. Similar to the highly touted ‘Internet of Things’ blockchain is not to confused as its little brother. The Internet of Things is simply that, billions of things tracked via the internet. It doesn’t solve any issues related to accountability and transparency. By building an open ledger of all transactions and ownership, blockchain aims to allow anything to tracked and traded securely. While it depends on the internet it is not dependent on any one entity, making it a sum of its parts.

“The blockchain is an incorruptible digital ledger of economic transactions that can be programmed to record not just financial transactions but virtually everything of value.”

Think of blockchain as the ultimate online recorder of everything.

A Look at Blockchain by the Institute for the Future

“Blockchain technology is like the internet in that it has a built-in robustness. By storing blocks of information that are identical across its network, the blockchain cannot:

Blockchain Potential | Impossible to Decode in 2017

Certainly, the potential of Blockchain is unknown. Rather, the way the internet acts as a means to so many ends, be it transferring money, entertainment or knowledge; blockchain is a permanent open record. Circle CEO Jeremy Allaire spoke to recode.net about the implications instant, open record keeping could have… on everything.

“How do I prove that I own a house?” he asked. “Well, I have this piece of paper called a title and that’s a social construct. That title is something that a record-keeping agent keeps. We say, ‘Okay, the city clerk is the record-keeping agent for a title on a house.’”

“The blockchain innovation really allows us to take everything where there’s trust around record-keeping and it allows us to make that digital, immutable, permanent, global and auditable,” Allaire added.

First there was big data, then the Internet of Things. Due to, in part, the success of Bitcoin, the cryptocurrency based on blockchain technology, the open recording system is bigger than both combined. In essence, it is designed to solve online security. More than an online recorder of transactions. Blockchain does more than analyze and spit out numbers. Blockchain is easy. And, security in openness is the direction 21st-century society is heading. Where there is innovation, TSX Venture companies are never far behind. VC money has been flooding this space for the past 18 months and this will continue.