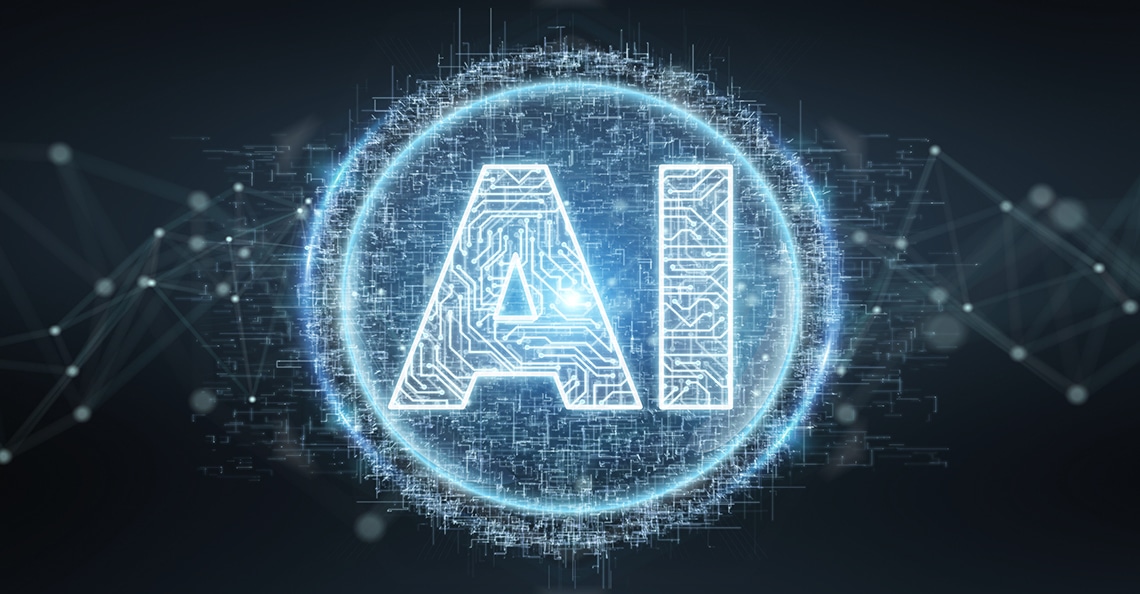 Canada’s CIFAR (Canadian Institute for Advanced Research) AI Chair, the $86.5 million cornerstone program of the CIFAR Pan-Canadian AI Strategy intended to attract and retain world-leading AI researchers in Canada, recently announced the addition of 34 new chairs. With this latest round of additions, the CIFAR AI Chair has now grown to include 80 of some of the world’s brightest minds in artificial intelligence.

But considering Canada’s disappointingly low number of successful AI startups, one has to wonder: will this powerhouse collective of AI thinkers finally enable a breakthrough for new, innovative AI startups in Canada, or will their research struggle to find applicability outside of academia?

Founded in 1982, the Canadian Institute for Advanced Research (CIFAR) defines itself as a “Canadian-based global charitable organization that convenes extraordinary minds to address the most important questions facing science and humanity.”

While CIFAR has long been at the forefront of AI technologies (CIFAR fellows are credited with pioneering “deep learning”), it wasn’t until 2017 that the Government of Canada tasked CIFAR with developing and leading a $125 million Pan-Canadian Artificial Intelligence Strategy, the first national AI strategy of its kind. The purpose of this strategy (amongst other things) is to “support a national research community on artificial intelligence.” To this end, CIFAR collaborates with Canada’s three national AI Institutes (Amii in Alberta, Mila in Montréal, Vector Institute in Toronto) as well as Canadian universities, hospitals, and organizations.

Although the CIFAR AI Chair may be relatively new (it was established in December 2018), we are now entering the third year of the Pan-Canadian Artificial Intelligence Strategy’s five year life span. And unfortunately for Canada, the commercial impact of this initiative appears to have been less than stellar.

According to CB Insights, there was only one Canadian AI company—Element AI (a company co-founded by Mila founder and CIFAR AI Chair Yoshua Bengio)—that managed to crack into CB Insight’s 2019 AI 100, a list of 100 of the most promising AI startups working across the artificial intelligence value chain.

The gap between U.S. and Canadian AI startups couldn’t be bigger. But why is this the case, considering Canada’s plethora of AI talent?

The Exodus of Canadian STEM Graduates

With the U.S. being home to some of the biggest investors in AI (i.e. Google, Amazon, Facebook), it makes sense why the country churns out more promising AI startups than anywhere else in the world. However, not all of their talent is homegrown—an alarming number of Canadian STEM graduates are leaving Canada for the United States.

According to “Reversing the Brain Drain: Where is Canadian STEM Talent Going?,” a 2018 study conducted by Brock University and the University of Toronto,

“One in four of the STEM [Science, Technology, Engineering and Mathematics] graduates in our sample opted to work outside of Canada.”

“The United States is the destination of choice for those who choose to work abroad (81.51% [of the sample]).”

The reasons for Canada’s STEM exodus appear to be the usual culprits; higher pay, greater firm reputation, and more diverse work opportunities. But there is one more reason why Canadian STEM graduates are leaving the country—a sense of adventure.

The study goes on to state,

“Some [respondents] identified working abroad as an adventure. Many appreciated living independently in a new country and exploring new parts of the world that they had not previously been exposed to. Some—particularly those living and working in Silicon Valley—identified the climate as an incentive to work in the United States.”

When higher pay, a chance to build your resume, and a broader scope of work combines with the call to adventure, the idea of moving to the U.S becomes a romantic quest for self-betterment. Graduates not only have the opportunity to leave the cold doldrums of their past lives behind, but they can do so while earning more money and furthering their careers. And with Millenials placing a bigger emphasis on travel than the previous generations, future STEM graduates are likely to continue this trend.

Innovation—especially in a cutting-edge, data-intensive field like artificial intelligence—doesn’t happen overnight. However, the reality is that at the present moment, Canada’s reputation as a world-leader in AI is not being justified by the calibre of its AI startups. As is often the case, there appears to be a disconnect between academia and business. While bridging this chasm will be difficult considering the tremendous upside U.S. AI firms present, perhaps all Canada needs is just a few more outliers like Element AI for AI-related entrepreneurship to blossom.