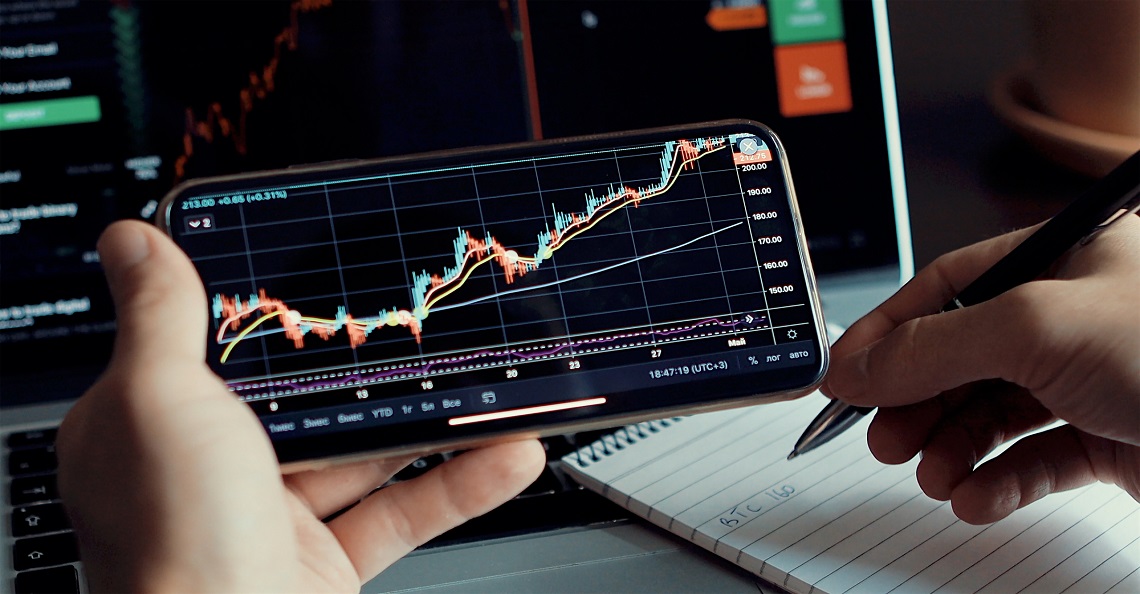 Somehow, despite crashing valuations across the board, excluding the energy sector, many Pinnacle Stock Challengers are thriving…

Almost unbelievable, the Top 50 in Pinnacle’s Stock Challenge for June are showing positive returns thus far. Despite being one of the worst environments for stocks in decades, ‘Wes Tanchak’ is in 50th, up 0.32%, while our leader ‘willmr‘ currently sits with a massive 54.5% combined average return.

Long-time member ‘willmr’ is riding high mid-month with his selection of Energy Focus (NASDAQ: EFOI). At first glance, one might assume the company is in the oil and gas space, but they are not. EFOI is an industry-leading innovator of sustainable light-emitting diode or LED lighting and lighting control technologies and solutions.

Energy Focus’ stock began the party on June 1st, gapping up 37.42% on the first day of the Challenge. Then, on June 3rd, it soared 48% and another 46% on June 7th! What’s more, the company’s volume hit the stratosphere, soaring to unimaginable levels.

To put that in perspective, on June 1st, the entire TSX Venture Composite Index, representing the largest 156 companies on the exchange, combined to trade just 27.43 million shares. Remarkable.

However, it is worth noting that EFOI’s volume came out of nowhere.

Can Anyone Catch ‘willmr’ and Energy Focus?

The next two closest members are ‘KevinMcCallister’ (that was a great movie!) and ‘Doug Hawkins’, who sit at 41.1% and 36.91% respectively.

As the volatile and shaky market conditions persist, ‘willmr’ may be difficult to catch.

And the company is no overnight success story. In an early June press release, the company reported, “Since 2007, Energy Focus has installed approximately 900,000 lighting products across the U.S. Navy fleet, including tubular LEDs, waterline security lights, explosion-proof globes and berth lights, saving more than five million gallons of fuel and 300,000 man-hours in lighting maintenance annually.”

With most indices slipping into bear markets this week, the Fed’s job is getting more challenging by the day. Markets and risk assets will remain under pressure as inflation and interest rates continue to rise…

If you haven’t signed up for July’s Stock Challenge, now is as good a time as any… click here to join.