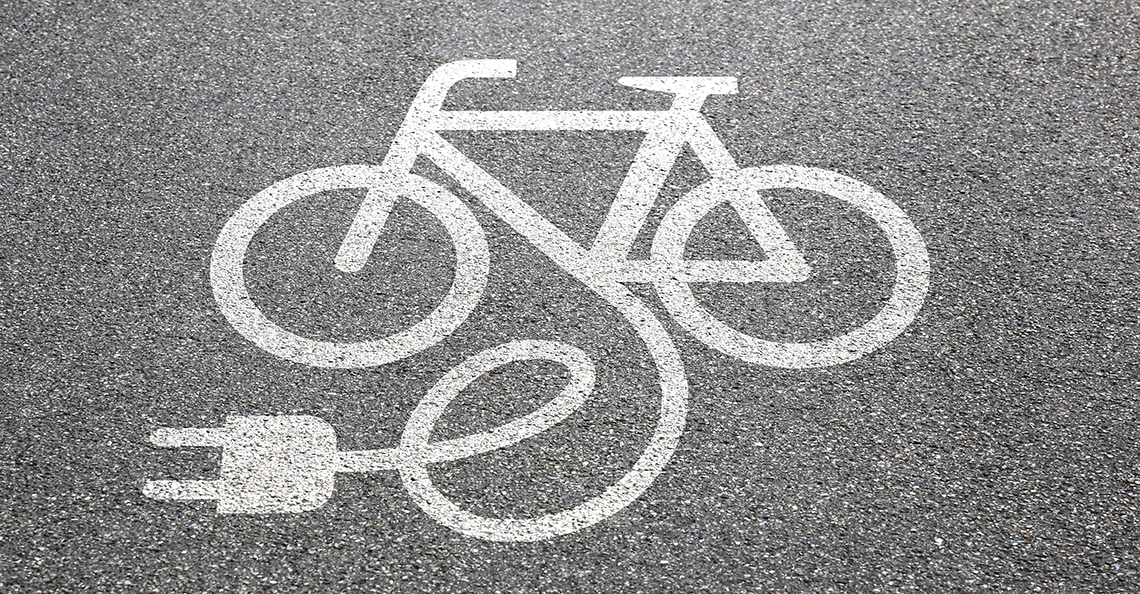 Exro meets another milestone to commercialization

Exro has demonstrated significant gains in performance when the Exro system is integrated into an e-Bike’s existing electric drivetrain. By expanding the operating parameters of the motor, Exro’s engineered technology provided a torque increase of greater than 25 per cent for the Motorino e-bike resulting in a corresponding increase in acceleration of greater than 25 per cent.

“This should be of major interest to the electric vehicle industry, which is clearly becoming vital to our global transportation networks,” said Sue Ozdemir, CEO of Exro. “In fact, it should be of interest to anyone who uses electric motors.”

Ozdemir was appointed Exro’s CEO in September, after serving as CEO of GE’s Small Industrial Motors Division, which under her leadership was successfully sold to China’s Wolong Electric, one of China’s largest motor manufacturers, in July 2018. Ozdemir’s primary initiative at Exro is to commercialize the patented Exro system to optimize electric motors in global sectors such as transportation, agriculture, heavy industry, energy, construction, recreational vehicles, and others.

“Our on-time delivery of the Exro-powered e-Bike, in our partnership with Motorino, is another major milestone in the path to commercialization of this disruptive technology,” said Josh Sobil, Chief Commercial Officer of Exro. “Our goal is to revolutionize the performance of electric motors around the world with Exro: to make them operate faster, stronger and last longer.”

Motorino Electric Scooters, Electric Motorcycles and Electric Bicycles is a brand that is continuously evolving, and we have been updating our light electric cycles with the latest technologies since 2003. Since our inception we have successfully entered into market niches for electric urban transportation with our high-quality electric bikes, stylish “Vespa” type electric scooters and electric motorcycles with our superior design and performance. Thousands of our electric cycles can be seen on Canadian streets with their prominent Motorino license plates. For the future, Motorino’s strong engineering background and our innovative approach will be the foundation for entering emerging electrical vehicle market categories.