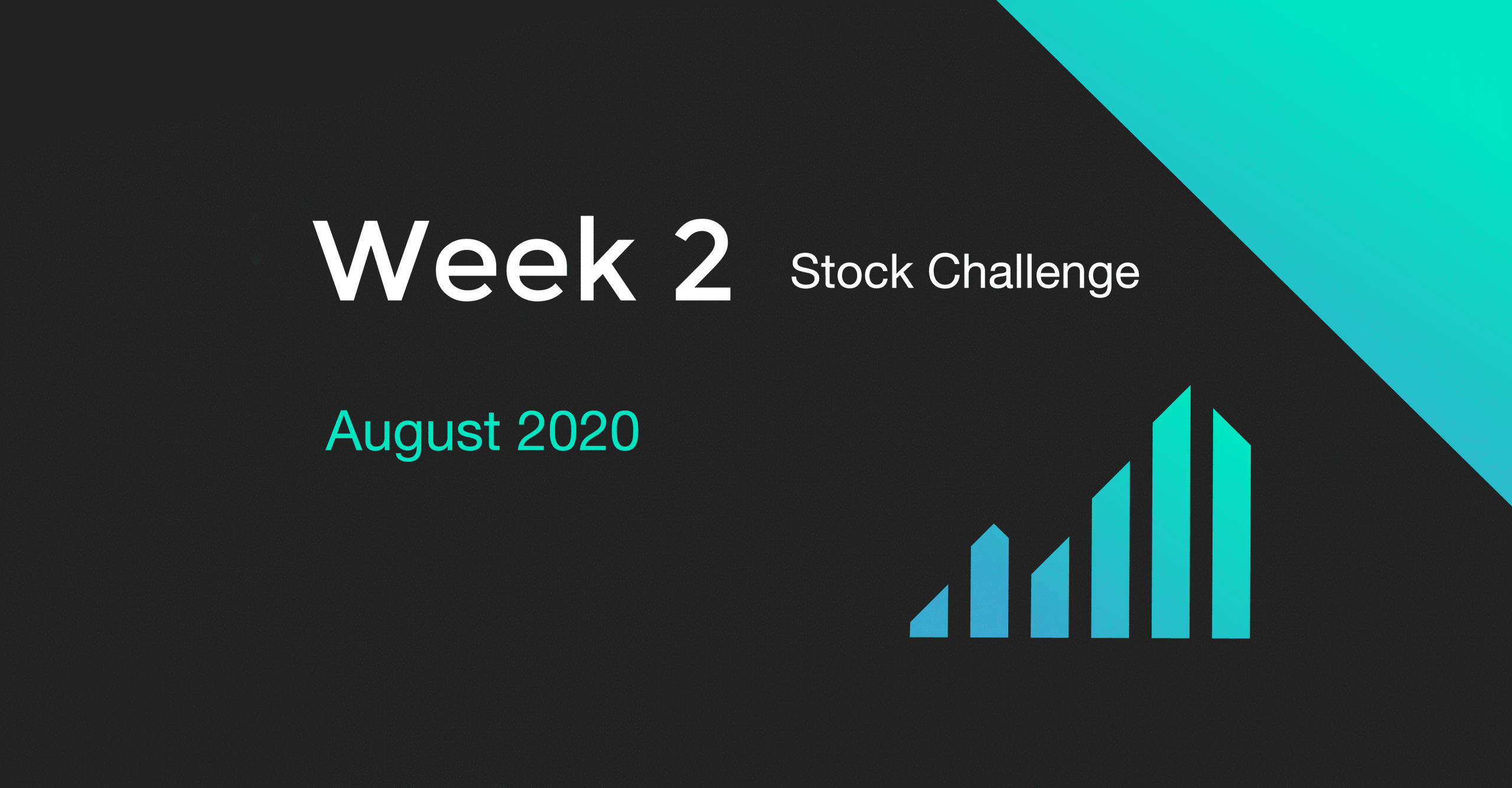 While numerous contestants had achieved triple-digit returns at this point in last month’s contest, the same cannot be said for August. Member ‘bob parker’ is currently in first place with a return of 44.21%, followed by member ‘avispa’ in second with a return of 40.24% and member ‘John Alton’ in third with a return of 35.61%. To be clear, these aren’t bad returns by any means — they’re just not nearly as explosive as what we saw last month!

Relatively speaking, this month’s contest started off strong with the Stock Challenge Index (SCI) peaking at 5.13% on August 4. Unfortunately, the SCI began to struggle shortly thereafter, falling as low as -2.07% before settling higher at -0.07% today.

Genprex, a clinical-stage gene therapy company developing potentially life-changing technologies for patients with cancer and diabetes, enjoyed one of today’s biggest stock breakouts, rising 19.50% from US$3.59 to US$4.29. Genprex announced last June it had been added to the Russell 3000® Index and provided a recap of the company’s developments from early 2020.

“In January 2020, Genprex was awarded U.S. FDA Fast Track designation for use of GPX-001 (quaratusugene ozeplasmid) combined with Tagrisso® (osimertinib) for the treatment of non-small cell lung cancer (NSCLC) patients with EGFR mutations whose tumors progressed after treatment with Tagrisso alone. The Company also signed in early 2020 an exclusive license agreement with the University of Pittsburgh for a preclinical diabetes gene therapy candidate that has the potential to cure Type 1 and Type 2 diabetes. “

“Co-Diagnostics reported revenue in Q2 of $24 million and net income of $12.6 million, or $0.46 per diluted share. While those results reflected significant improvement over the prior-year period, they fell far short of what analysts were expecting. The consensus analysts’ estimate projected revenue of $26.5 million and earnings of $0.59 per share.”