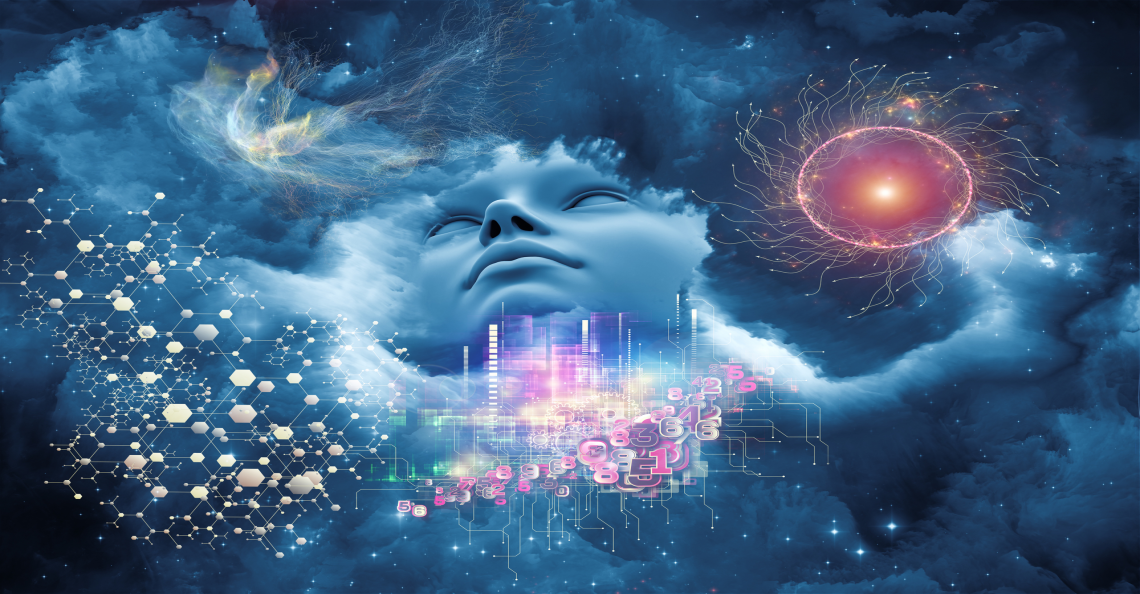 iLOOKABOUT (ILA: TSXV) jumped 16% Friday, rebounding from a 52-week low. The software, data analytics and visual intelligence company has been in a downtrend since October of last year.

iLOOKABOUT successfully negotiated and executed the renewal of a multi-year services contract with the Municipal Property Assessment Corporation. The tech company is focused on real property. So, using its visual intelligence, the company primarily serves the property assessment, property taxation, municipal, insurance, and appraisal sectors in North America.

The contract announced in July is a result of iLOOKABOUT’s successful response to MPAC’s request for a proposal. In another twist, the value of the core services to be provided by iLOOKABOUT over the multi-year term was not disclosed. Not having this information makes it difficult for retail investors to gauge the impact of such a contract. iLOOKABOUT was quick to mention in its press release that,

“MPAC is the largest assessment jurisdiction in North America, assessing and classifying more than five million properties with an estimated total value of $2.4 trillion.”

Jeff Young, iLOOKABOUT’s President noted, “Since initiating our technology and data partnership more than five years ago, iLOOKABOUT has assisted MPAC in the delivery of a number of value-added applications and the renewal of this key initiative is testament to the skill and dedication of the entire iLOOKABOUT team.”

Click here to read the entire quote and press release.

The TSX Venture closed up more than half a percent Friday. The junior exchange caught a serious bid after gold blew past $1,290 per ounce. Consequently, gold is now at a multi-month high and leading many junior miners higher.

Garibaldi Resources has been among the best-performing Venture deals in recent weeks. Operating in the ‘Golden Triangle’ of Northern B.C., the junior miner announced an impressive discovery late last month. On August 4th we published, Garibaldi Resources Trades 1.6 Million Shares. Below is a short excerpt:

“Garibaldi Resources (GGI: TSXV) is carrying nearly a dozen members into rare air; after just four trading days in August, a single stock has transformed the monthly Challenge. Only a few members in the Top 20 did not select Garibaldi.”