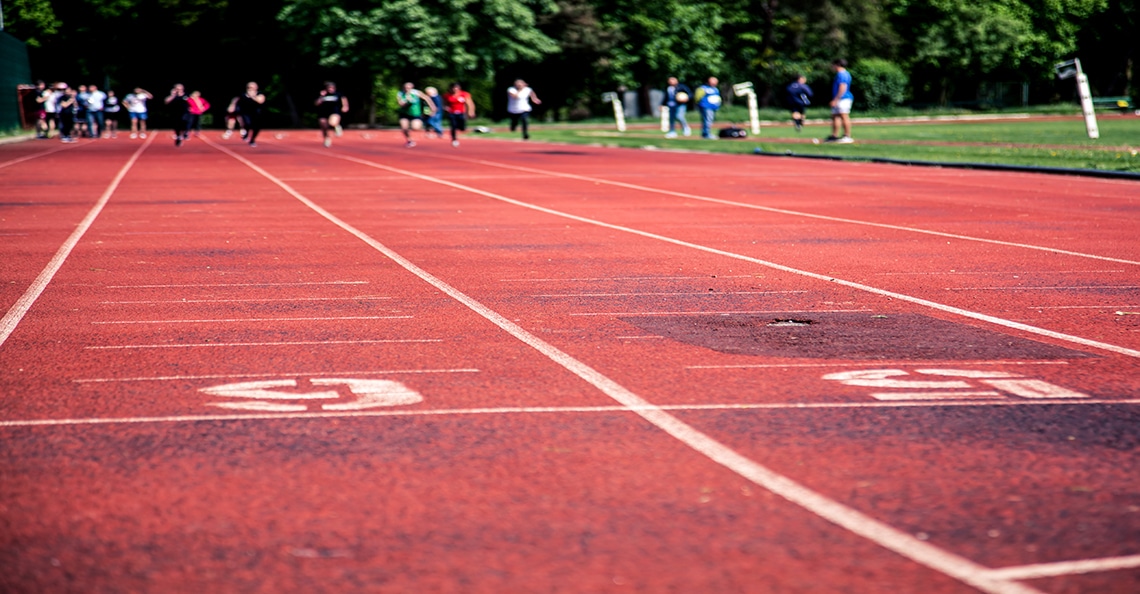 In today’s Stock Challenge news, member ‘iram53’ holds onto first place with an impressive average total return of 74.27%, member ‘bob4001’ sits in second-place with 46.4%, and member ‘Brian Crich’ has taken over third-place with 34.29%. Brian Crich—a new contestant to the Top 3 this month—has a lot riding on ParkerVision, Inc.’s performance right now. ParkerVision propelled Brian Crich to third-place today after soaring 72.73% from C$0.11 to C$0.19 on news that Apple’s Motion for Summary Judgment had been denied.

Jeffrey Parker, Chief Executive Officer of ParkerVision, stated, “We believe the court’s Markman ruling puts ParkerVision in a strong position to effectively assert its intellectual property against the accused infringers. We are confident that we can explain to a jury what we invented and why it is so critically important, thus enabling a well-informed jury to make a determination regarding fair compensation.”

Golden Arrow Resources Corporation saw the biggest breakout of the day, jumping 25% from C$0.20 to C$0.25. The exploration company, which owns a 25% share of Puna Operations Inc., recently announced that it had closed the second and final tranche of a $1.2 million non-brokered private placement.

“Golden Arrow Resources Corporation . . . is pleased to announce it has closed the second and final tranche of a non-brokered private placement (the “Private Placement”) through the issuance of an additional 1,950,000 units (“Units”) at a subscription price of $0.20 per Unit for additional gross proceeds to the Company of $390,000. In total, 6,012,500 Units were issued and aggregate gross proceeds of $1,202,500 were received by the Company for this Private Placement.

“The Company’s work to expand our corporate board, improve our financials, and strengthen corporate governance, including this shareholder meeting, have been a structured and methodical plan to meet the listing requirements for a national exchange, which include share price requirements. During the upcoming annual meeting we are bringing this vision to all of you, the Company’s stakeholders, to vote on this strategy to unlock the potential of our Company and power of our technology. We believe these moves will be a great benefit to our shareholders and our ability to capture a share of the global textile market.“