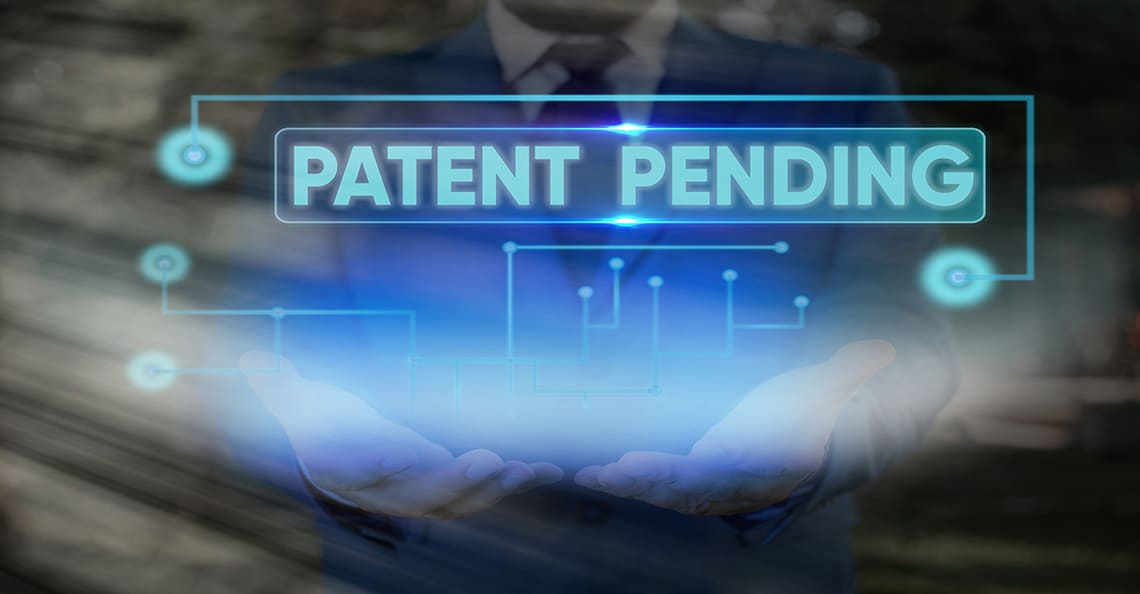 Polaris works with digital aiming systems for military weapons including the KWESST’s flagship Tactical And Situational Control System (TASCS) and its Integrated Fires Module (IFM) to achieve the kind of accuracy normally obtainable only with expensive “smart” weapons systems. TASCS IFM and its Polaris enhancement are comprised of an app and simple snap-on device that turns traditional “dumb” weapons into “smart” weapons, without any modification to the weapons or ammunition.

KWESST President and CEO, Jeff MacLeod, commented that, “Polaris is an important enhancement to KWESST’s TASCS and IFM system, which we believe will make this whole technology set even more compelling for military customers as they seek to improve the precision and utility of existing weapons systems.” He added: “While developed to work with our TASCS IFM module, Polaris could be implemented on non-competing fire control systems sold by other manufacturers.”

As well, Polaris and TASCS IFM enhance safety since weapon system commanders receive an accurate visual indication of the point of impact, allowing them to monitor projected impact points and quickly adjust aiming for greater precision.

Current military digital aiming systems for weapons can suffer from inaccuracy due to fluctuations in inertial navigation, GPS, and digital magnetic compass bearings, particularly when weapons are stationary for long periods of time. Polaris overcomes these inherent inaccuracies through digital aiming that is not affected by magnetic fields, shock or recoil, or “drift” in location bearings over time.

The key benefits of Polaris for military users include:

TASCS is an app and snap-on weapon adaptor that streams situational awareness and targeting information from any source directly to soldiers’ smart devices and their weapons systems for a leap ahead in safer and more effective engagement of adversaries. IFM is the variant of TASCS that integrates this capability into many short-range and long-range weapons systems, including grenade launchers and mortars.

KWESST develops and commercializes high-value ultra-miniaturized technology applications that make a critical difference to the safety and operational effectiveness of personnel in the defence and security industries. The Company’s current portfolio of unique proprietary offerings includes:

All systems can operate stand-alone or integrate seamlessly with OEM products and battlefield management systems including Frontline, Edge, Killswitch and ATAK (Android Tactical Assault Kit) among others. KWESST also has developmental “smart ordnance” projects including its “Shot Counter” system, which records the number and type of rounds fired, for optimized firearms maintenance and performance.

The Company is headquartered in Ottawa, Canada, with representative offices in Washington, DC, London, UK and Abu Dhabi, UAE. KWESST trades on the TSX Venture Exchange under the symbol KWE.