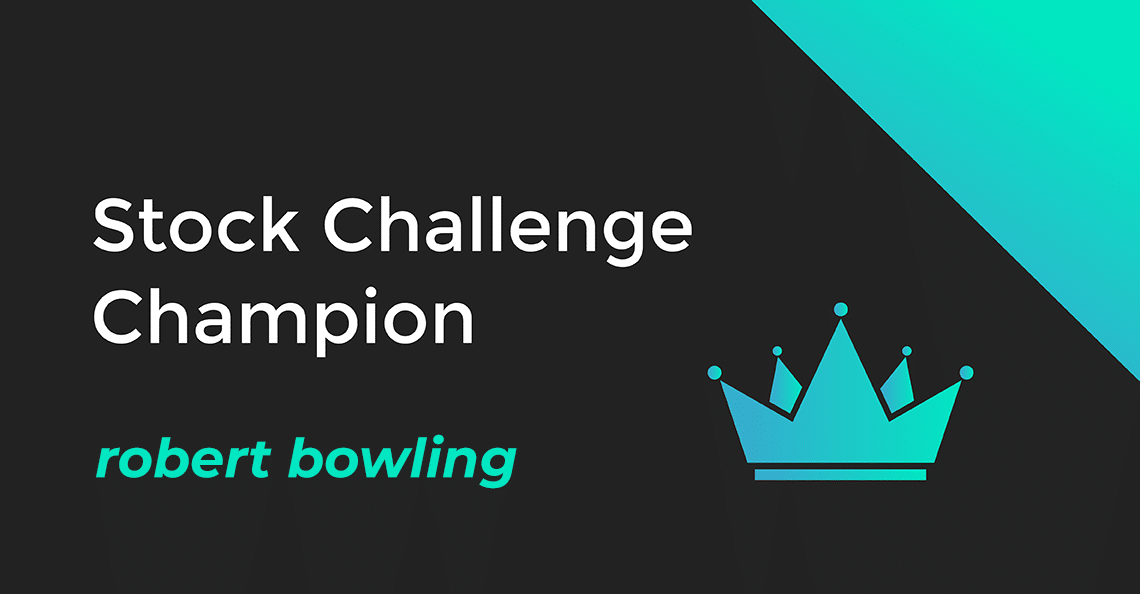 What an incredible competition October was. Member ‘Currower’ seemed all but guaranteed to take home the title of Champ… until member ‘robert bowling’ kicked into high gear and swung ahead of him, finishing this month in first place with an admirable return of 73.12%! Congratulations robert, we hope you stay warm this winter in your Stock Challenge Champion hoodie!

Next up we have member ‘kubota’, who doubled down on Shoal Point Energy (having picked it on both Canadian and U.S. exchanges) to finish in second place with a return of 69%. Last is member ‘chrisafd’, who picked Bevcanna Enterprises and Oncolytics Biotech to end the month in third place with a return of 62.27%. Well done Challengers, your runner-up prizes will be sent out shortly!

The secret to robert bowling’s success this month was NexTech AR Solutions, a “pure-play” AR company. The company soared 157.81% from C$0.63 to C$1.65 for the month, a rise that began after the company announced a partnership with Google on its new 3D advertisement platform.

” . . . [NexTech] has built ad creatives that have passed Google’s 3D validation tool and is now working with Google to launch a series of 3D ads for its clients. NexTech is directing its proprietary 3D asset creation technology, previously used for WebAR clients, to create content for Google’s new 3D ad platform positioning both companies to be at the forefront of the emerging 3D-AR market.”

The stock jumped 23.13% between October 30 and October 31 alone — likely due to the fact that the company announced positive first-quarter financial results for the first quarter ended August 31, 2019.

While AR advertising is a relatively new subsector of the digital marketing world, it could have a dramatic impact on the way brands influence consumer purchasing decisions.

“What is stored, or encoded into memory, is 70% higher for AR experiences. These invitations to interact, allow consumers to connect with brands they love in a new way—AR should be heralded for this.”

Although Currower ended in fourth place this month with a return of 56.3%, he performed admirably up until the very end. We look forward to seeing you (and member ‘PTSAELJ’) duke it out in next month’s Challenge!