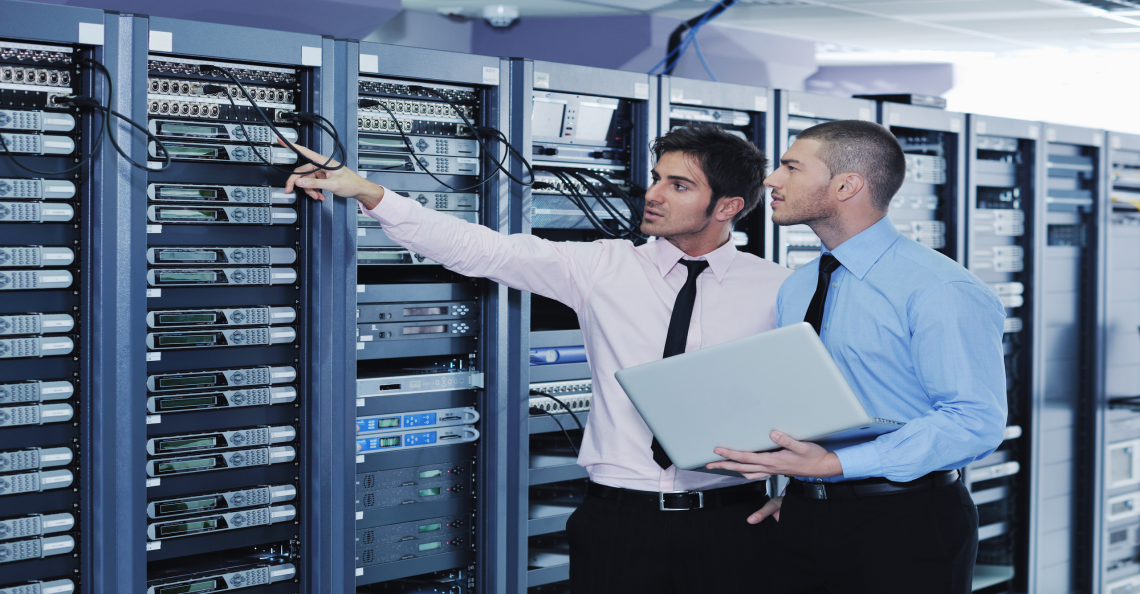 “The share consolidation is intended to increase the per share trading price of Sphere 3D’s common shares to satisfy the $1.00 minimum bid price requirement for continued listing on the Nasdaq Capital Market.”

The company confirmed in its July 11th press release that,

Minimum bid prices should be monitored by investors always.

We wrote about Sphere last month in Sphere 3D Explodes 58% on 60 million shares traded. Sphere is a company we have followed for many years, but continues to disappoint long-term shareholders. It is amazing to think that, given the 1-for-25 reverse stock split the company once traded for more than $250 per share. With just 4.17 million shares outstanding, huge volume days will likely subside.

Sphere 3D announced this morning that its HVE ConneXions was awarded a contract with the University of North Alabama. Sphere and UNA will work to deploy next-generation desktop virtualization solutions. Remember that Sphere delivers virtualization and data management solutions via Hybrid Cloud, Cloud and on-premises implementations.

Mr. Emperor’s return jumped 32.33% Thursday alone after Sphere’s move. One of our longest time competitors, ‘mountaineer78‘ also has Sphere for July and saw his return jump 30.63%. Finally, ‘donvitodonvito1‘ selected Sphere as well and saw his return improve by 30.49% on the day. Sadly none of these Challengers even cracked the Top 20. Everyone is currently chasing ‘glohuis‘ and his 21.13% return.