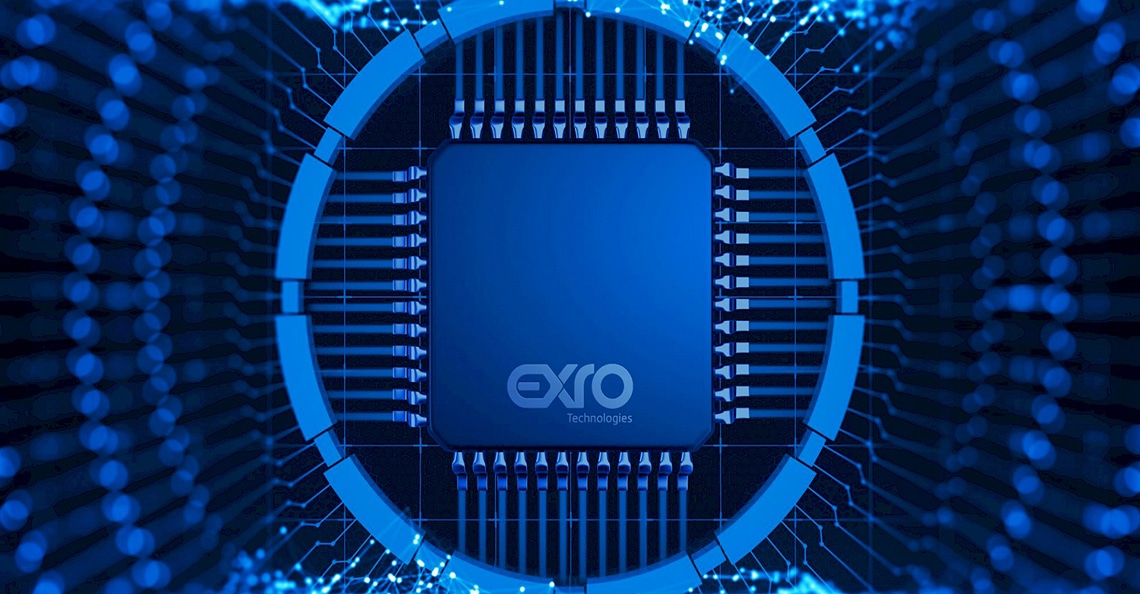 VANCOUVER, B.C. – TheNewswire – August 21, 2019 – Exro Technologies Inc. (CNSX:XRO.CN) (OTCQB:EXROF) (the “Company” or “Exro”). Mark Godsy, Chairman of Exro is pleased to announce that Sue Ozdemir will be joining Exro as the company’s new Chief Executive Officer (“CEO”) starting September 2019. Ozdemir is recognized as an accomplished executive and industry expert as she has more than two decades of accomplishments in the electric motor industry, including eight years at General Electric (“GE”). She became CEO of GE’s Small Industrial Motors Division, overseeing the division’s North American and international markets and scaling the division’s growth into a $160-million revenue enterprise.

Ozdemir was asked by GE to be part of the executive team which managed the sale of GE’s Small Industrial Motors Division to Wolong Electric (“Wolong”), China’s largest motor manufacturer, in July 2018. After successfully completing the sale, Wolong retained her to lead the company’s GE motor division and drive growth towards #1 motor manufacturer in the world.

“We are absolutely delighted to have Sue join our executive team at Exro and we are a better company today with her leading us through these next critical steps,” said Mark Godsy, Exro’s current CEO and Chairman. “Sue’s resume speaks for itself but what I have come to learn about Sue is her undeniable passion for innovation as she learned how to repair, rewind, assemble motors as a young girl at her family motor repair shop. Winding her first motor before she was 16 years old, she has shown that this industry is in her blood.”

As CEO of Exro, Ozdemir will focus her passion on advancing Exro’s Electronic Transmission Replacement (“ETR”) and Intelligent Energy Management System (“IEMS”) through commercialization with existing strategic partners while expanding the customer base for new opportunities.

“Exro is ready to work with strategic partners to utilize our technology to enhance performance and provide solutions for energy management. I am delighted to join Mark and the Exro team in growing the business and developing opportunities to improve the world through energy management solutions powered by Exro.” Said Ozdemir. “Clean energy is important to the future of our world. I believe that we are at the cusp of breakthroughs that will change the way we think about the industry. Energy consumption is sometimes taken for granted, but electricity powers so much of what we do and its important that we continue to support breakthroughs that could improve the world for our future generations.”

Recognized by her peers as a motivated, visionary, high-potential executive, she credits her success in life and in managing her career and family not only to the education and coaching that she has received from people above her along the way but to her Wing Chun Martial Arts training, which goes beyond the concept of fighting and more to the concept of strategy in life and business.

Mark Godsy will remain active in the company as Exro’s Executive Chairman of the Board.