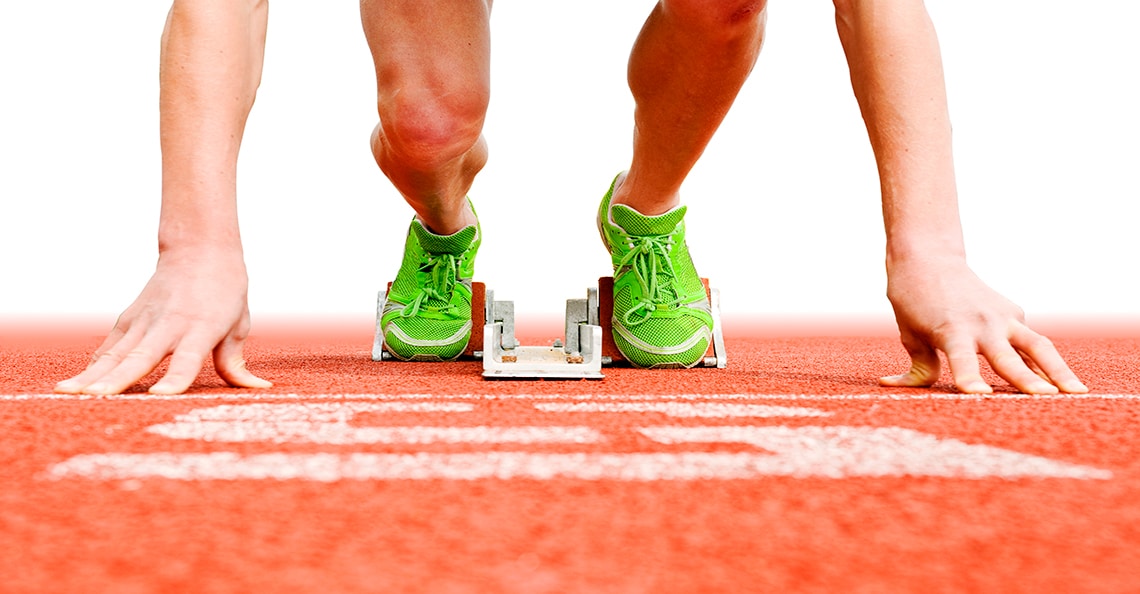 The last Stock Challenge of the summer has begun, and it’s off to a great start.

All-time Stock Challenge Champion ‘avispa’ has returned, and he’s already leading the pack in first place with a return of 17.23%! Other members who have started the month strong include second place member ‘Nate6’ (17.05% return) and third place member ‘Ron Buss’ (12.50% return).

Burcon Nutrascience Corporation broke out again today, trading over 3.5 million shares and rising 25% from C$1.32 to C$1.65. The company announced early last week that it had appointed Mr. Calvin Chi Leung Ng to its Board of Directors.

Plant-based food technology company Burcon Nutrascience is currently in the process of setting up a C$65 million pea and canola processing facility in Manitoba, which it plans to have operational by summer 2020. Considering the wild popularity of faux-meat products like those of Beyond Meat’s, the completion of this plant could open up new opportunities for Burcon in the plant protein market.

Parkervision, one of the stock picks of last month’s Stock Challenge Champion ‘Brian Crich’, had the biggest stock breakdown of the day. The proprietary radio-frequency (RF) technology developer fell 28.26% from US$0.23 to US$0.17. The company recently provided an update on its infringement case against Qualcomm and HTC.

“. . . the District Court for the Middle District of Florida granted ParkerVision’s proposed selection of patent claims from four asserted patents and denied Qualcomm’s request to limit the claims and patents, including claims that survived Qualcomm’s validity challenges through Inter Partes Review (“IPR”). The court also agreed that ParkerVision may elect to pursue accused products that were at issue at the time the case was stayed, as well as new products that were released by Qualcomm during the pendency of the stay.”

A New Month For Stock Challenge Is Upon Us

It’s great seeing new and old players alike joining in on this month’s Stock Challenge. We can’t wait to see how all your picks play out this month!