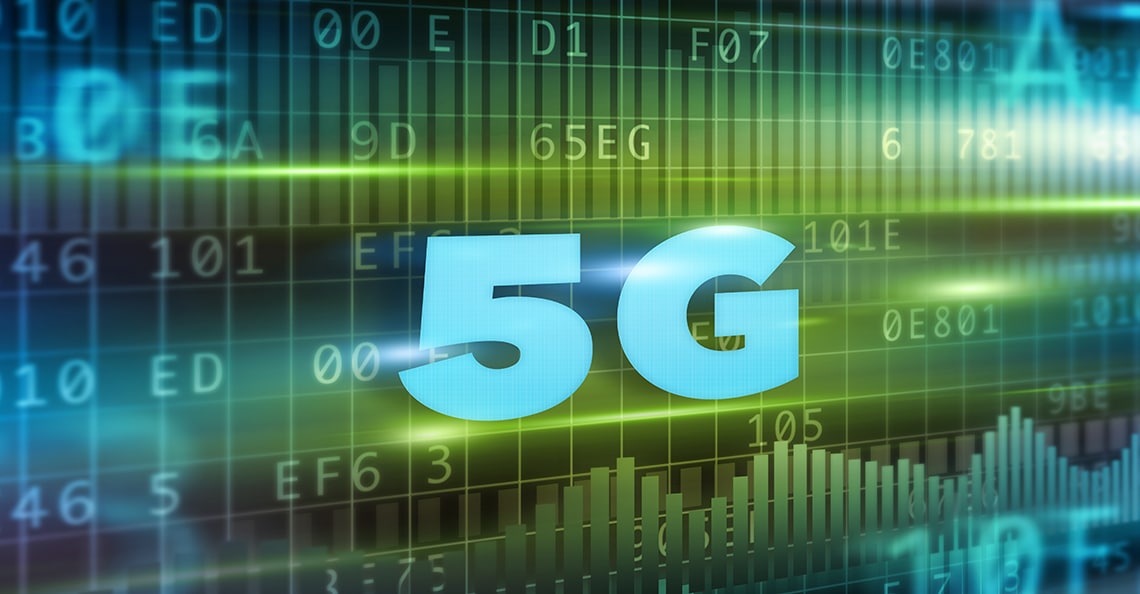 5G and its numerous verticals are expected to reinvent the nature of connectivity technologies, bringing about the rise of the fourth industrial revolution. In fact, the 5G infrastructure market alone is expected to have a CAGR of 95.8% between 2018 to 2025, reaching over $58 billion by 2025, according to a Big Market Research report released in early 2019.

With rapid growth anticipated for the 5G equipment market in the coming years, expect the technology to have ripple effects on the stock market and the economy at large.

However, 5G investment prospects are still fraught with uncertainties as the true potential of 5G technology remains unclear. For example, some predict that 5G will be 10 to 20 times faster than 4G, while others suggest that 5G could be up to 100 times faster than its predecessor.

Moreover, it can be tricky for investors to pinpoint strong 5G investment opportunities, given the seemingly endless number of industry applications for 5G technology.

To help investors better navigate the 5G landscape, we’ve identified some of the leading publicly traded companies active in the 5G industry.

Although Apple has yet to disclose information about their 5G plans, all signs point towards Apple’s participation in the 5G space. Recently, the tech giant ended its long-drawn feud with popular 5G chip manufacturer Qualcomm and even entered into a multi-year contract with the company. With its predominance in the tech world, there’s no doubt that Apple could become a major force in the 5G world.

With its stock price down significantly from 2017 highs, AT&T has hit a rough patch as of late. The cost of 5G installations, as well as stiff competition in the wireless industry, can prove taxing to any telecom company’s finances, including one as large as AT&T. Despite this, the company appears to be committed to reinventing itself through 5G technology.

Keysight Technologies is a United States electronics company that fabricates equipment and software for measuring and analyzing electrical statistics. Since 5G companies need to collect and analyze data about the performance of various parts of their 5G infrastructures, Keysight is likely to play an integral part in the emerging 5G market.

Two years ago, Keysight collaborated with Qualcomm to conduct a public test run of the first 5G data connection, making it one of the few companies with real-world experience in installing 5G infrastructures.

While Intel still generates most of its revenue from client computing, its revenue from sales of computer components is dwindling. The company’s other revenue streams are growing at a much faster pace—specifically those that are poised to grow from the advent of 5G, such as its data center business unit.

In 2018, Intel’s data center revenue grew by 21%, compared to the 9% growth in revenue from client computing. At this rate, Intel’s data center business unit might become its largest source of revenue in just a matter of years, thanks in large part to the growth of 5G.

Nokia is looking to reclaim its former glory as a telecom heavyweight by becoming the preeminent name in 5G technology. In July last year, the company signed a US$3.5 billion dollar multi-year contract with T-Mobile to provide end-to-end 5G technology infrastructure to the service provider—the world’s biggest 5G deal to date.

The 5G Revolution Is Coming

The proliferation of 5G technology will create new opportunities for businesses across the world, making 5G one of the most important new industries for investors to watch. While a number of blue-chip tech and telecom companies continue to dominate 5G headlines, investors should also keep an eye out for smaller companies involved in the 5G space, as these could become buyout targets when the 5G industry hits its full stride.