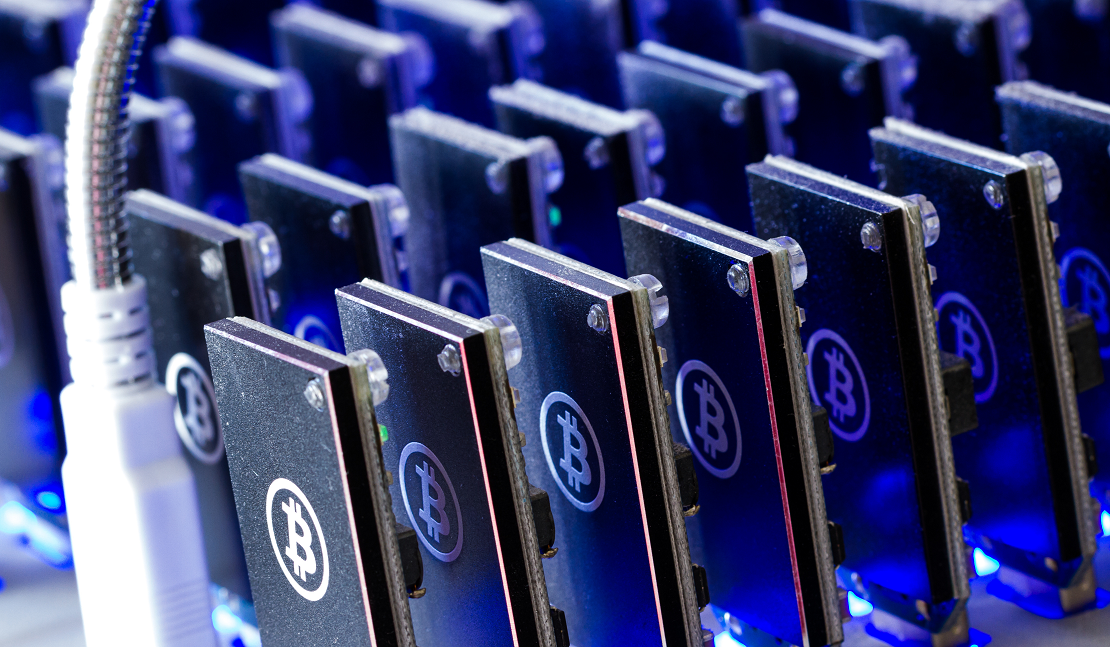 Vogogo is still advancing its key initiatives, including its cryptocurrency facilitation, and has put out three press releases thus far in January; however, the lack of volume and decline in share price of the junior tech stock highlight just how quickly a new story on the TSX Venture can become an old one.

While Vogogo is still up significantly since its IPO, its shares and market cap have taken a huge hit in the past two months. The TSX Venture tech stock has fallen more than 50% from its high.

In an article from October 24th, titled Vogogo trades above $4, the tech stocks rise is documented. Below is a short excerpt.

“Vogogo (VGO:TSXV) sure knows how to make an entrance. The stock, which specializes in secure payment processing with a focus on online transactions and cryptocurrencies, has risen in two out of every three days since going public on September 15th.

Since opened for trading on the TSX Venture at $0.75 per share on September 15th, Vogogo has really only gone in one direction: up.

Friday marked its fourth consecutive daily rise and marked a new all-time high of $4.08 for the junior tech stock.”

According to BitcoinAverage, Cavirtex, which stands for Canadian Virtual Exchange, was responsible for 68.66% of the volume of Bitcoins traded in Canada on Monday morning.

QuadrigaCX was Canada’s second most liquid bitcoin exchange, accounting for 27.19%.

It is important to keep in mind that Canada represents a very, very small piece of the global bitcoin market. Its total global trading volume share is just 0.36%, according to BitcoinAverage.com.

Below is a short excerpt from Vogogo’s January 22nd press release:

“CAVIRTEX is Canada’s first and largest bitcoin exchange. In its three years of operation, it has facilitated over $100 Million in trading between individuals, merchants, and market makers. In addition to being an exchange, CAVIRTEX offers merchant solutions, debit cards and prepaid Mastercards.”

Joseph Onorati, CEO of CAVIRTEX, made this comment following the news: “As Canada’s largest and most trusted digital currency exchange, we are always looking for services that enhance our offering. By integrating Vogogo with our platform we are making bitcoin more accessible to Canadians.”

Had the value and volume of the overall Bitcoin market been increasing over the past few months, some of Vogogo’s latest press releases may have been received differently.

For example, in late September, Vogogo put out news that it had done a deal with Bitcoin Exchange CoinTrader. While the exchange was insignificant on a global scale, it highlighted Vogogo’s move into an emerging and hot space. We published an article that day titled Vogogo explodes to new 52-week high after Bitcoin Deal. Below is a short excerpt.

While Vogogo was nowhere near its peak value at that point, its market cap was the nevertheless already at $130 million.

Vogogo’s average monthly searches on google have also fallen off considerably, from a high of 2,400 in September of 2014 to a low of 1,300 in December. 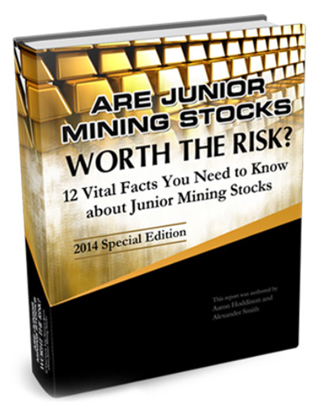 Vogogo is not a one trick pony; its second area of focus, besides its cryptocurrency branch, is helping businesses switch to secure online payments. Vogogo will have to continue to build its corporate business if the junior tech company is to thrive, especially if bitcoin is to become less relevant in the months and years ahead.

Please read: This is not an invitation to purchase any securities mentioned in this report. Pinnacle Digest does not endorse or recommend any of the referenced securities. At the time of publication and distribution of this report (8:30AM PST on January 26, 2015) neither PinnacleDigest.com, its employees or consultants owned shares in any of the mentioned companies in this report. This article is intended for informational and entertainment purposes only. The author of this article bears no liability for losses and/or damages arising from the use of this article. This report may contain technical or other inaccuracies, omissions, or typographical errors, for which PinnacleDigest.com and its parent company assumes no responsibility.

Be advised, PinnacleDigest.com and its employees are not a registered broker-dealer or financial advisors. Before investing in any securities, you should consult with your financial advisor and a registered broker-dealer. Information in this report has been obtained from sources considered to be reliable, but we do not guarantee that it is accurate or complete. The information herein may not be complete or correct; it is provided in good faith but without any legal responsibility or obligation to provide future updates.