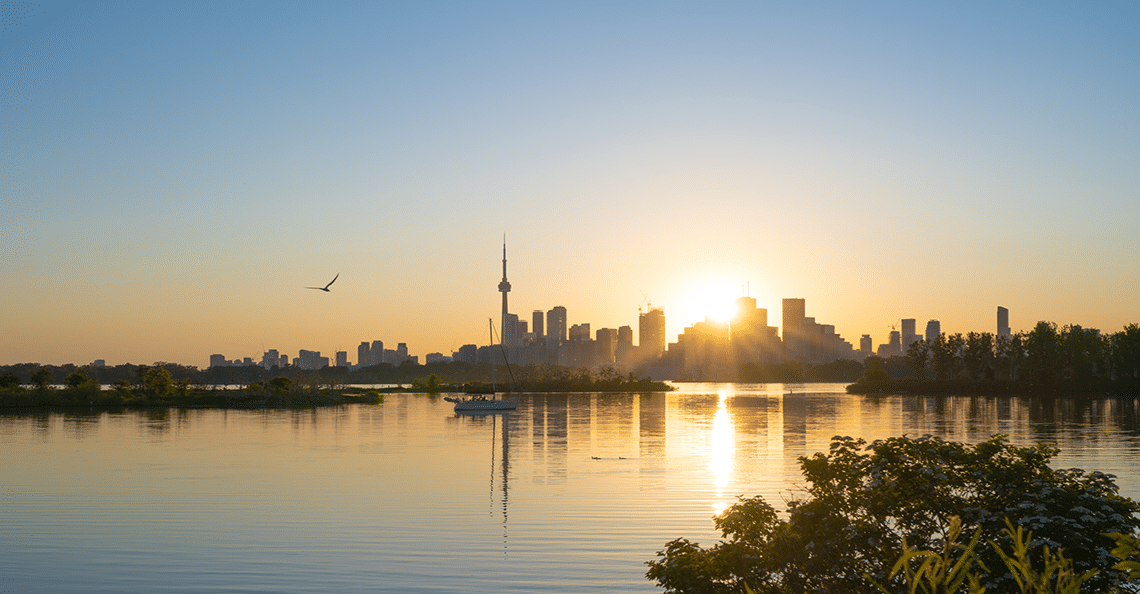 2021 is poised to be a stellar year for the Canadian economy, and, by extent, the TSX and TSX Venture.

And Canada’s growth streak appears to be far from over.

“The Conference Board Of Canada expects the Canadian economy to grow 5.8 per cent in 2021, the highest since 2007 when a global commodities boom sent Canadian GDP rocketing up to 6.8 per cent. Growth in 2022 is expected to average four per cent, double the roughly 1.8 per cent average economists predicted before the pandemic.”

If history is any indication, this April in particular could be an exceptional month for the TSX Venture. Back in 2007 (when Canada experienced its aforementioned record GDP growth), the TSX Venture Index soared approximately 12.53% from 2987.08 to a high of 3361.41 in April.

“North American stocks, the United States and Canada, are the best assets in the world, period. They’re the best assets now, and they were certainly the best assets a year ago at much lower levels. But, we continue to believe the bull market is alive, and oh, by the way, Canada is coming along for the ride.”

2021 Will Be a Pivotal Year for TSX Venture-listed Issuers

When one considers that the TSX Venture Index has traded sideways for much of the last 5 years, it becomes clear that 2021 is already shaping up to be one of the Venture’s best years yet. As of the time of this writing, the Venture is up roughly 8.53% for the year.

And if economists are right and Canada’s economy continues to grow, there could be further growth for the Venture on the horizon. Speculators would do well to keep an eye on the TSX Venture’s performance in April — it could dictate the junior exchange’s direction for the rest of the year.