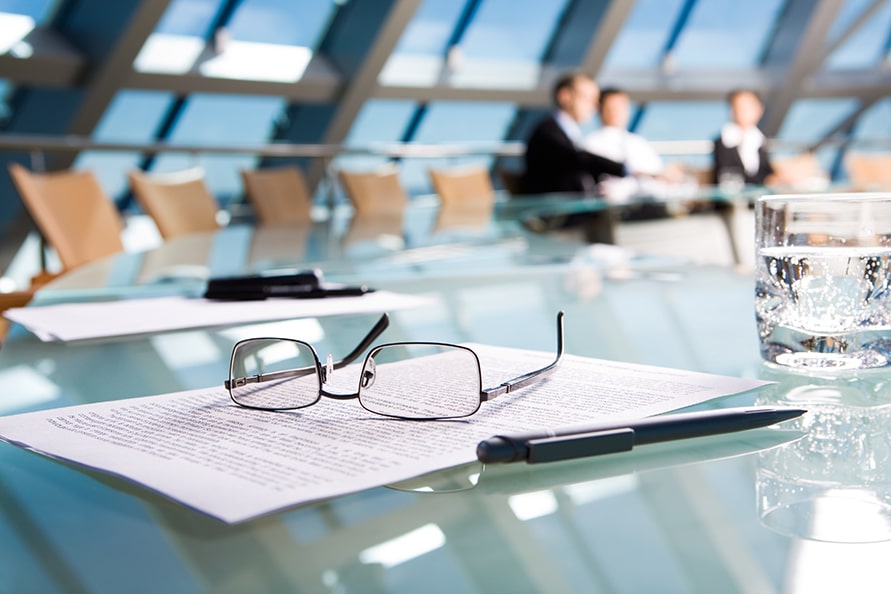 – Mr. Bob Li is a world expert in fluorspar mining and production.

– Mr. Li has committed his Company’s resources and expertise to ensuring Ares’s success.

Ares Strategic Mining Ltd. (TSXV:ARS) (“Ares” or the “Company”) is pleased to announce the appointment of Bob Li as a Director of the Company. Mr. Li is the Managing Director of the Mujim Group, one of Asia largest fluorspar producers. Mr. Li operates several fluorspar mines in Thailand and Laos, as well as fluorspar trading companies in India, China, and the UAE. Mr. Li brings to Ares many years of operational experience in the fluorspar industry, and has committed to lend his expertise, personnel, equipment, and technology to the benefit of the Company and its ambitions.

James Walker, CEO of Ares, said, “It’s a major coup to bring in someone as experienced with fluorspar mining and processing as Mr. Li. After visiting his mines in Thailand and seeing the scale, organization, and technology of his operation, we cannot imagine a better partner and Director to ensure the Company successfully achieves a profitable and efficient mining operation. This development hugely assists to de-risk our project as we will benefit from years of honed fluorspar mining practices. We look forward to working with Mr. Li in the coming months as we advance towards mining and production.”

Raul Sanabria, P.Geo., is a qualified person as defined by NI 43-101 and has reviewed and approved the technical contents of this news release. Mr. Sanabria is not independent to the Company as he is a Director and Shareholder.

For further information, please contact James Walker by phone at 604-345-1576 or by email at jwalker@aresmining.com

Ares Strategic Mining Ltd. is a client and sponsor of PinnacleDigest.com.