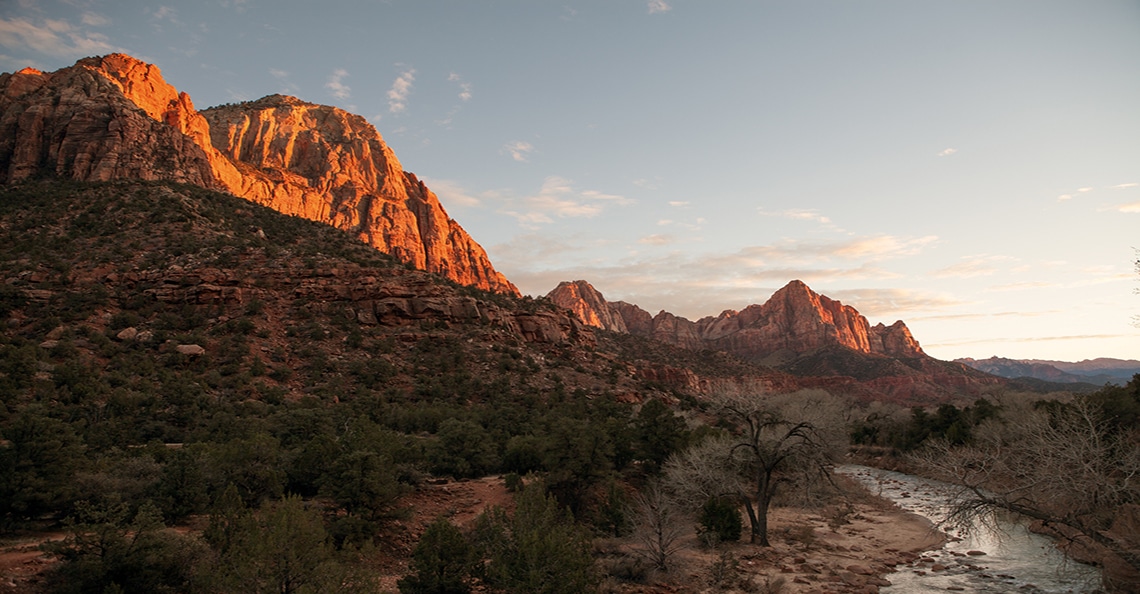 – 5-Year escalation bond in place, providing the Company with permission for advancing its mine construction work and mining activities.

– Exploration bond in place to support future delineation drilling for secondary and tertiary mine sites.

– New U.S. Government Executive Order, mandating government support for securing supply of Critical Minerals such as Fluorspar, for which Ares has the only permitted fluorspar mining operation in the United States in America.

– Ares leases 640 acres of land near mine site for stockpiling mined fluorspar.

– Ares will receive council assistance to ready the railway on property for loading and shipping.

Following several successful meetings last week with local government and regulators, the Company has successfully put arrangements in place to begin mining operations and construction work. The Company has also acquired additional land for the purposes of stockpiling product to ensure a constant feed for processing is available, especially during winter months and mine shut down periods for construction work and upgrades.

The United States has also issued a new Executive Order on September 30 th concerning Critical Minerals, of which Fluorspar has been included (see link below). Because of the national importance of reliable access to critical minerals, the President has signed this Executive Order to ensure a secure and reliable supply of critical minerals. 35 minerals were identified which have been deemed essential to the economic and national security of the United States, and which have supply chains that are vulnerable to disruption. These minerals are essential to the manufacturing of US products, the absence of which would have significant consequences for the US economy or its national security. Fluorspar meets all these criteria and is one of the few minerals on this list which is 100% imported from abroad. This development will mean excellent government support to ensure the success of the Company and its mining operations.

James Walker, President and CEO of the Company said, “Ares is making great advances towards its expanded mining and processing operation. We have a tremendous amount of support and cooperation in Utah, from both the local government and the regulators, who are invested in our success for the benefit of both the local community and the State. These advances are running parallel with the great results from the current drill program, which have identified large high-grade fluorspar mineralization zones within the Company’s permitted mining area. The additional security of knowing we will be supported by the government through the new Executive Order puts Ares in a very secure position and gives our company and shareholders added protection.”

Following important advances in mine and processing planning, the Company’s lead engineering project manager, Mr. Keith Minty, will settle $17,700 of his Invoices in stock through his Shares for Service Agreement, priced at the time of invoicing, for a total of 97,875 shares.

Raul Sanabria, P.Geo., is a qualified person as defined by NI 43-101 and has reviewed and approved the technical contents of this news release. Mr. Sanabria is not independent of the Company as he is a Director and shareholder.