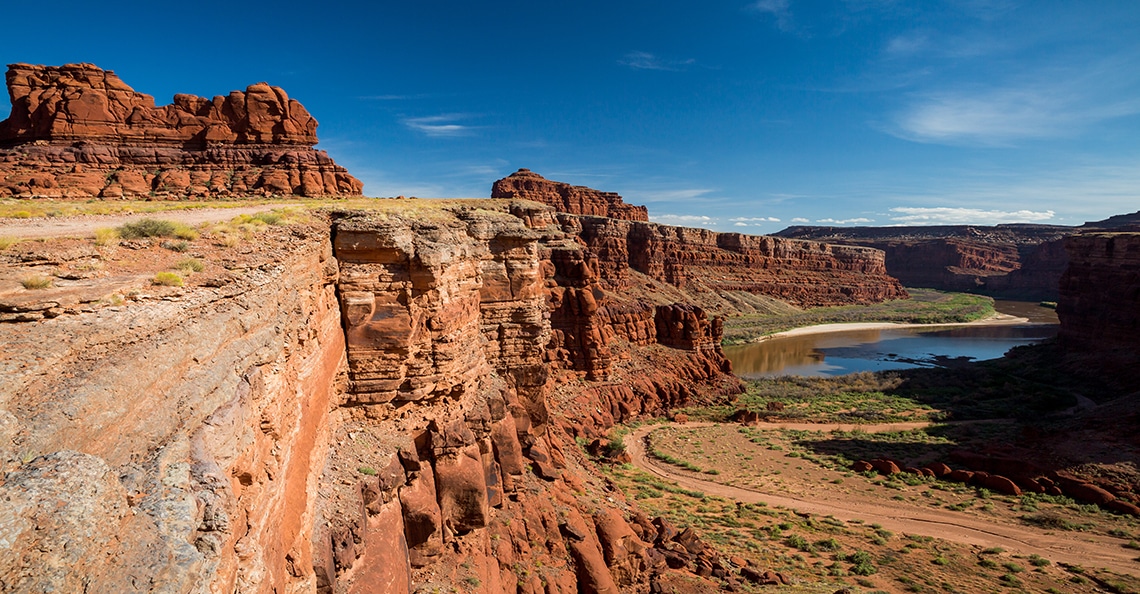 Ares Strategic Mining Inc. (“Ares” or the “Company”) (TSXV:ARS) (OTC:ARSMF) (FRA:N8I1), is pleased to announce, that the Company has completed a full acquisition of a processing plant from the Mujim Group, capable of manufacturing high-grade fluorspar lumps for industry.

The fluorspar lumps plant will be the first production line in Ares’ expanded fluorspar mining operation. Ares’ manufacturing partner, the Mujim Group, has developed a new technology able to produce fluorspar lumps from material that was previously unsuitable for manufacturing lumps. The lumps product is ideal for use in metallurgy, ceramic, fiberglass, & glass industries, and reduces the refractory melting point, promotes the flow of slag, and enables the separation of slag and metal. This product also assists with desulfurization and dephosphorization during the smelting process, and acts to enhance the tensile strength of forged metals, making it extremely valuable and important to metals manufacturers. The Mujim Group operates several fluorspar mines in Thailand and Laos, and will be supporting Ares as it commissions its processing facility.

Due to the industrial applications and relative rarity of fluorspar lumps, the product often commands higher retail prices than more refined and pure fluorspar products, potentially offering Ares a new and improved income stream. Currently the United States imports 100% of this product for its industrial base, so the Company has the potential to be the first metallurgical lumps manufacturer in the country. This manufacturing line would run alongside Ares’ already anticipated plant and manufacturing facilities, and will afford it a broader range of industrial products.

James Walker, President and CEO stated: “Completing the purchase of our processing plant is huge step towards our production goals. The plant will ship imminently to Utah where we will begin its installation and recommence our operations. We have completed comprehensive mining and manufacturing plans for a large upgraded mining and processing operation, of which this plant will be the first of our production lines. Metallurgical lumps are in heavy demand by US industry, especially as the North America begins focusing more heavily on domestic supply.”

The processing plant retails for US$2MM. The Mujim Group have requested settlement in Shares because of the perceived value of the Company’s future. The Group have agreed to accept 5.3MM shares, which will include plant construction, delivery, and commissioning assistance. The final product is expected to retail for over $500/tonne at current industry prices, of which the Mujim Group will receive $10/tonne as part of its Technology Sharing Contract.

The Mujim Group has identified significant potential in Ares and will be further investing in the Company. The Company will complete a non-brokered private placement to advance its U.S. operations and ready the infrastructure and industrial site for plant installation and operations. T placement amount (the “Offering”) will be for approximately 4,000,000 units (“Units”) at a price of $0.50 per Unit for gross proceeds of approximately $2,000,000. Each Unit shall consist of one common share in the capital of the Company (a “Common Share”).