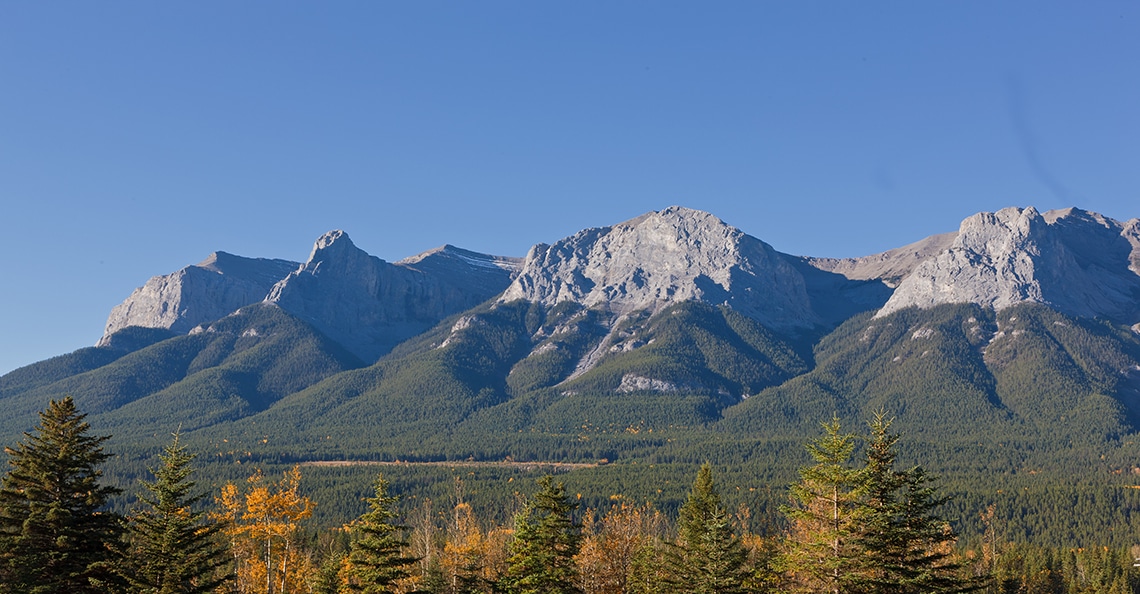 ARES STRATEGIC MINING INC. (“Ares Strategic Mining” or “Ares” or the “Company”) (TSXV:ARS) (FRANKFURT:N8I), today announced it has entered into a Definitive Agreement to acquire 100% of the Liard Fluorite project, the most significant fluorite prospect in British Columbia.

The prospects and deposits are located near the Liard River, and are accessible from mile 497 of the Alaska Highway, extending northwards for around 16km. Ares has acquired 100% of the 1,176 acres of targeted fluorspar prospects.

The showings were discovered in 1953, and exploration work commenced in 1954. By 1971 regional prospecting resulted in the discovery of the northern showings, which were drilled and extensively explored during 1971 and 1972, with grades in excess of 30% fluorspar over excellent widths and thicknesses. Historic drilling was completed between 1975 and 1981 for a total of 79 drill holes ending up in forming part of a historic resource estimate. A summary of the historical resources includes:

Ares has acquired the prospects from David Heyman and Clive Brookes, who will receive $10,000 and $21,000 respectively, as well as 2,500,000 (Two Million Five Hundred Thousand) common shares each. In addition, Mr. Brookes and Mr. Heyman will retain a 2% royalty for the first 6 months of production, after which Ares will recover full revenues.

James Walker, President and CEO of the Company commented, “This is a major step towards fulfilling our ambition to operate multi-nationally. We own the only permitted fluorspar mine in the USA, which we are currently developing for greater production, and once operational we will begin development work on our Canadian project. With this acquisition, Ares is mitigating against global uncertainties by diversifying its portfolio and its countries of operation. Fluorspar is an industrial mineral the world is struggling to adequately acquire, and we are positioning ourselves well to supply that need.”

– Raul Sanabria, P.Geo., is a qualified person as defined by NI 43-101 and has reviewed and approved the technical contents of this news release. Mr. Sanabria is a Director of the Company.

accuracy of this release. No stock exchange, securities commission or other regulatory

authority has approved or disapproved the information contained herein.