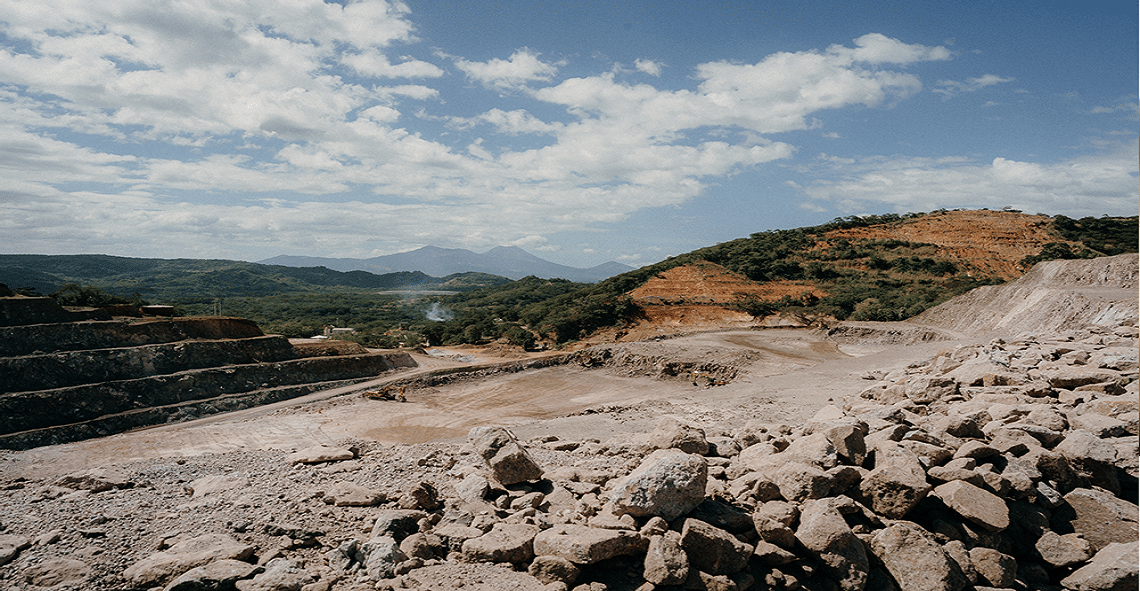 Calibre Mining Corp. (TSX: CXB; OTCQX: CXBMF) (the “Company” or “Calibre”) is pleased to provide an update on exploration results from the Company’s diamond drilling programs. Recent drilling has confirmed resource expansion potential down plunge at the Panteon deposit at Limon and at the Jabali West underground mine at Libertad. Drilling has also demonstrated positive gold grades and continuity along strike at the previously untested Tranca prospect and at the Amalia prospect, which like Tranca, had not been drill tested prior to the current exploration program.

Exploration activities will recommence upon the restart of mining operations with an increased scope of 60,000 metres now planned, an increase of approximately 30% from the previous 47,000 metres.  The increased scope will increase the number of rigs drilling from six (prior to the temporary suspension) to ten in the fourth quarter of 2020, with four scheduled at Limon, four at Libertad and two at Pavon.

Highlighted drilling results are summarized below:

Russell Ball, Chief Executive Officer of Calibre, stated: “The geological setting and large land packages at Limon and Libertad continue to demonstrate excellent resource expansion and discovery opportunities.  With the exploration success to date and our improved understanding of the structural setting, we are increasing the number of rigs from six in the first quarter to ten in the fourth quarter, which will increase our initial drilling phase from 47,000 metres to 60,000 metres or approximately 30%.”

Calibre recently completed eight holes for a total of 1,320 metres of infill and step-out drilling at the Jabali West underground mine. The Jabali West inferred mineral resource currently hosts an estimated 1,243,000 tonnes averaging 7.87 g/t Au for 315,000 ounces of contained gold (see Technical Report filed on SEDAR titled, “The La Libertad Mine, Chontales Department, Nicaragua”). The resource remains open along strike and down plunge to the west.

Of the eight holes drilled, seven were infill holes to increase resource estimation confidence. All of these holes intercepted moderate to strong gold mineralization over ETW ranging from one to four metres in a section of the vein approximately 45 to 60 metres below the base of the Jabali Antenna open pit. One step out hole (JB20-476) intercepted 23.46 g/t Au over 3.3 metres ETW 200 vertical metres below the current Jabali Antenna open pit resource and 25 metres down plunge from a B2Gold drill hole (JB11-254), which intercepted 2.18 g/t Au over 7.7 metres.

The combination of these two high-grade intercepts provides further confirmation that the Jabali West resource remains open down plunge. Following the restart of operations, Calibre will resume drilling at Jabali West with a focus on testing grade continuity and the potential to extend the resource further down plunge to the southwest.

The Tranca prospect is located approximately five hundred metres south of the Jabali West underground mine. Gold mineralization in the area occurs in multiple vein sets exposed over a four kilometre trend that had not previously been drill tested.

Calibre commenced Phase I exploration drilling in February and completed nine holes for a total of 1,056 metres along an 850 metre strike of the four-kilometre trend. Drilling to date focused on the upper 125 metres of the vein structure as it extends below surface.  All nine holes intercepted mineralization ranging from 1.2 to 3.9 g/t gold over ETW ranging from 1.0 to 8.3 metres. The Tranca vein remains open in both directions along strike.

Since resuming drilling in January, an additional 15 holes were completed for a total of 2,471 metres on the Espinoza vein structure, which is open along strike in both directions. Results to date show that the Espinoza structure hosts one, and possibly two, shallow northeasterly plunging zones of gold mineralization warranting further follow-up drilling once operations recommence.

The Panteon deposit is located approximately 150 metres west of the Santa Pancha underground mine and is a vein splay that extends north-northwest from the Santa Pancha. Calibre drilled a total of 2,625 metres in 12 holes, focusing on a 75 by 150-metre section of thickening along the vein and its potential extension at depth.  Drilling to date has tested this section over a strike length of 125 metres and a vertical depth of 200 metres from surface.  On April 9, 2020 Calibre announced initial high-grade drill results from Panteon, which included 17.96 g/t Au over 4.4 metres (LIM-20-4422) and 10.64 g/t Au over 4.7 metres (LIM-20-4423).

Four additional holes were drilled to further delineate the deposit and hole LIM-20-4429 intercepted 4.25 g/t Au over 2.1 metres ETW, 40 metres down plunge from previously reported LIM-20-4422 (which returned 17.96 g/t Au over 4.4 metres ETW), demonstrating that the ore shoot remains open down plunge to the southeast.

The results of this drilling, combined with previous drilling data from B2Gold and predecessors, are being incorporated into a maiden mineral resource estimate for Panteon which is expected to be announced in June 2020.

Three additional holes were completed for a total of 880 metres to test the potential to extend the Limon Norte gold resource another 100 metres down-dip of the currently defined resource.  Calibre reported results from the first four step-out holes drilled in the fourth quarter of 2019 on February 4, 2020, which included 18.65g/t Au over 5.1m ETW (LIM-19-4418) and 11.65 g/t Au over 5.1m ETW (LIM-19-4417).  The results to date are being evaluated to guide further exploration decisions along strike and down plunge of the Limon Norte resource.  The Company plans to conduct infill drilling in the second half of 2020 to improve confidence and upgrade the classification of the Limon Norte mineral resource from Inferred to Indicated.

To view a PDF of the tables and figures as referenced in this news release, please go to the following links:

Calibre maintains a Quality Assurance/Quality Control (“QA/QC”) program for all its exploration projects using industry best practices. Key elements of the QA/QC program include verifiable chain of custody for samples, regular insertion of certified reference standards and blanks, and duplicate check assays. Drill core is halved and shipped in sealed bags to Bureau Veritas in Managua, Nicaragua, an independent analytical services provider with global certifications for Quality ISO9001:2008, Environmental Management: ISO14001 and Safety Management OH SAS 18001 and AS4801. Prior to analysis, samples are prepared at Veritas’ Managua facility and then shipped to its analytical facility in Vancouver, Canada. Gold analyses are routinely performed via fire assay/AA finish methods. For greater precision of high grade material, samples assaying 10 g/t Au or higher are re-assayed by fire assay with gravimetric finish. Analyses for silver and other elements of interest are performed via Induction Coupled Plasmaspectrometry (“ICP”).

The scientific and technical data contained in this news release has been reviewed and approved by Mark A. Petersen, P.Geo., VP Exploration, a Qualified Person as defined by NI 43-101.

ON BEHALF OF THE BOARD

Calibre Mining is a Canadian-listed gold mining and exploration company with two 100%-owned operating gold mines in Nicaragua. The Company is focused on sustainable operating performance and a disciplined approach to growth.

Calibre Mining Corp. is a client and sponsor of PinnacleDigest.com.