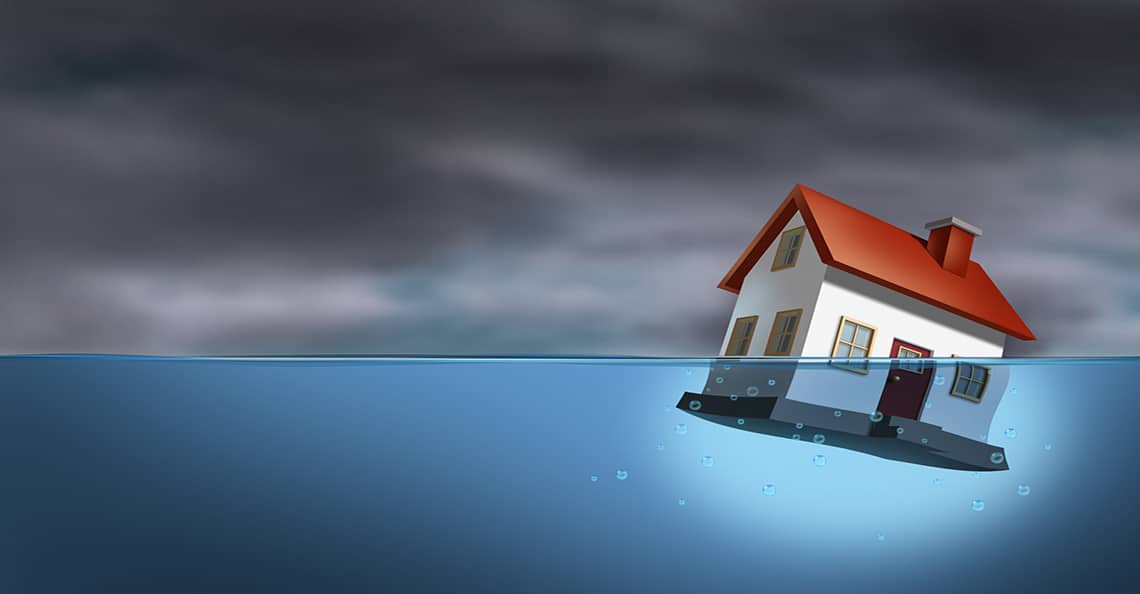 Fuelled by an increase in demand for mortgages and new car loans, Canadian consumer debt is surging again.

“In its latest quarterly report, Equifax found total consumer debt rose 3.8 per cent to $2.041 trillion in the third-quarter of 2020 compared to the same period last year.”

As a result, Canada has maintained its unenviable title as the country with the highest household debt to GDP ratio in the G7.

“Throughout the pandemic, study after study came out with people being concenered and stressed about their debt levels, recognizing the importance of having an emergency fund . . . just trying to get through a pandemic, stated that we just didn’t need as much stuff, and that . . . we were going to change our ways. . .”

But even as Canadian household debt continues to climb higher, many in the finance world — including Toni Gravelle, Deputy Governor of the Bank of Canada — appear unconcerned.

“Signs of overwhelming financial strain are few, and the risk of a wave of consumer defaults seems low, Deputy Governor Toni Gravelle said in remarks via video conference to the Autorite des marches financiers.”

“We have long warned that a recession could create broad stress across the financial system . . . Yet, despite the devastating economic impact of the pandemic, this risk has not — as of yet — materialized.”

While a high debt-to-GDP ratio doesn’t necessarily mean defaults are imminent, excessive household debt levels have historically coincided with economic crises — for reference, US household debt to GDP neared 100 in 2008.

Canadian consumer debt hit an all-time high this year and, despite best intents to cut back, is poised to climb higher. However, with the Bank of Canada projecting that the Canadian economy won’t recover until 2022, Canadians will have no other choice but to find a way to reduce their debt levels — otherwise, they risk falling even farther behind their G7 counterparts.