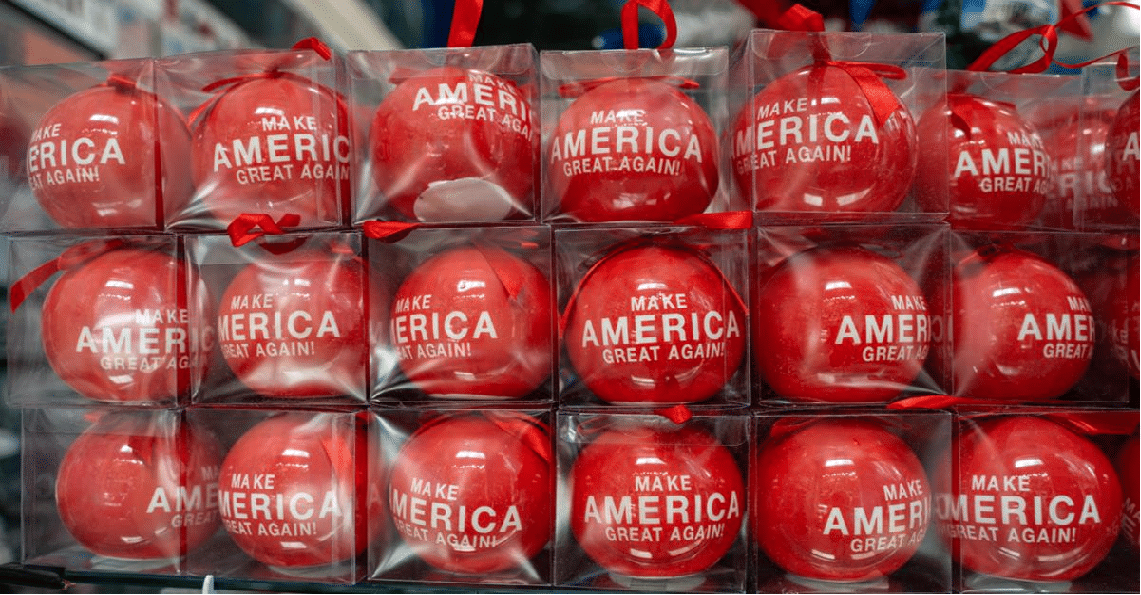 As America continues to churn in an amalgam of post-election jubilation, disappointment, and confusion, we want to take a step back…

Despite the S&P 500 and Dow Jones trading near all-time highs last week, the U.S. is grappling with an uncertain future. While many in the United States are hoping the country will begin to move in a more “socialist” direction with Biden as president, the nail-biting results of the election suggest much of the country remains opposed to the idea – including the president-elect himself.

Biden will be fighting influential members of his own party to try and curb this socialist momentum. But make no mistake, concessions will have to be made…

To better understand where America – the world’s financial kingmaker – could be headed next, let’s reflect on what led the country to become the most powerful nation on Earth.

The United States has attracted hard-working immigrants to its shores for centuries thanks in large part to two specific things: religious and economic freedom.

American companies like Apple and Tesla dominate their respective markets today due the economic freedom of capitalism, and more specifically, the inventiveness that emanates therefrom.

When it comes to Apple, David Kass, professor of finance at the University of Maryland’s Robert H. Smith School of Business, explains,

“Apple is responsible for creating and supporting 2.4 million US jobs across all 50 states.”

Without capitalism, Apple – and by extension, America – wouldn’t be where it is today. We think it’s safe to say virtually all of our subscribers would agree.

For America to continue to grow in the years ahead, the country must focus on the collective successes made possible through capitalism. Innovation, jobs, and ultimately tax revenue comes when you reward outperformers, inventors, and job creators.

The United States’ capitalist system is why the U.S. job market continues to show incredible strength despite all the lockdowns due to Covid-19. Employers added a massive 638,000 jobs in October, bringing the unemployment rate down to just 6.9%. Capitalism in its purest form creates durability. The more capitalistic a society is, the more robust its economy becomes.

For further proof that capitalism benefits the collective, consider the Pilgrims – the English settlers who first unlocked the potential of capitalism after arriving in North America almost 400 years ago.

Capitalism has been at the heart of the United States since the days of the Pilgrims, America’s first English settlers.

In his best-selling book, “Mayflower: A Story of Courage, Community, and War,” author Nathaniel Philbrick explains how the Pilgrims struggled to settle in Plymouth County, writing,

“The fall of 1623 marked the end of Plymouth’s debilitating food shortages. For the last two planting seasons, the Pilgrims had grown crops communally – the approach first used at Jamestown and other English settlements. But as the disastrous harvest of the previous fall had shown, something drastic needed to be done to increase the annual yield.”

“In April, [Governor William] Bradford had decided that each household should be assigned its own plot to cultivate, with the understanding that each family kept whatever it grew. The change in attitude was stunning. Families were now willing to work much harder than they had ever worked before.”

“The Pilgrims had stumbled on the power of capitalism. Although the fortunes of the colony still teetered precariously in the years ahead, the inhabitants never again starved.”

As Thanksgiving approaches, Americans would be wise not to forget the lessons of their forefathers and ancestors.

Innovation remains a crucial pillar of America’s success and hegemony. Check out Visual Capitalist’s infographic of the Top 50 Most Innovative Companies in 2020 below:

The majority of these innovative, multi-billion-dollar global firms (which employ tens of millions of people) were only made possible through capitalism. Although capitalism isn’t a perfect system, it’s by far the best humans have come up with yet.

That said, we should always keep an open mind to new ways of doing things, whether it’s how we build products, how we support the disadvantaged, or how we organize our economies. After all, that’s the very definition of innovation – the development of new methods and new ideas.

In the meanwhile, it will be the innovative power of capitalism that will enable America, and thus the world, to overcome its present challenges (e.g. Covid-19, environmental damage, automation).

If capitalism helped Pilgrims build the United States hundreds of years ago, it can help Americans repair it today.