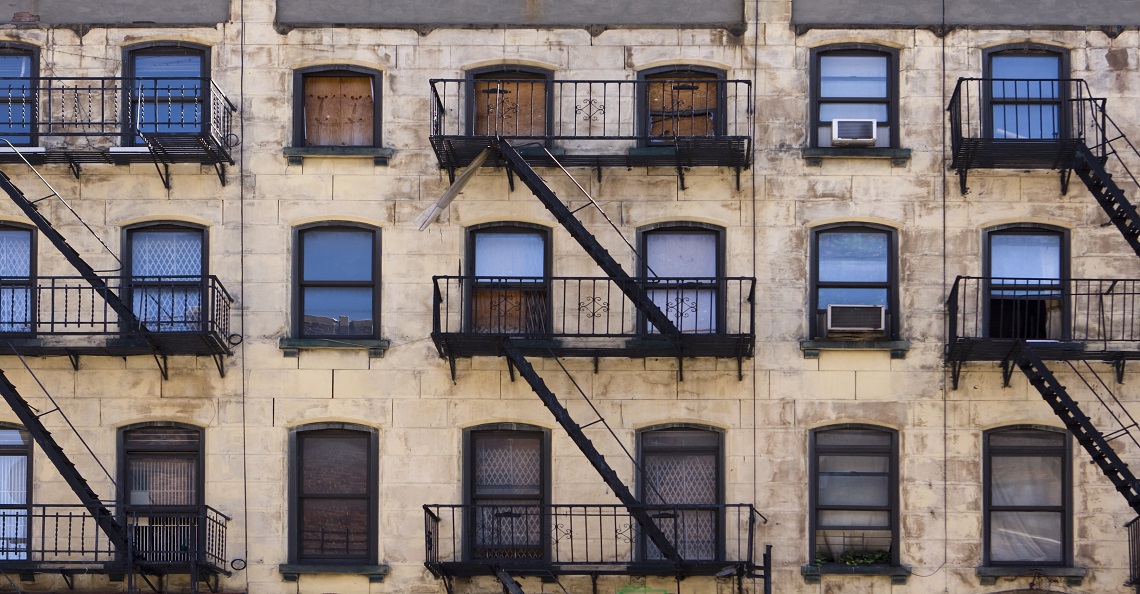 Birth rates are crashing, and population decline may be the determining factor of our economic lives in the 21st century. A bold statement, but the data I am about to share is shocking. The attitudes of academia and the youth today towards having families are unlike anything we’ve seen in human history.

In The Greatest Threat to Our Wealth, we wrote about falling population – citing that the U.S. population grew at just 0.474% in 2019 – the lowest since 1918. And that was before the pandemic took hold.

According to The Wall Street Journal‘s Janet Adamy and Anthony DeBarros, in U.S. Population Growth, an Economic Driver, Grinds to a Halt,

The U.S. may be approaching a flatline or negative population growth for the first time in its history.

While Covid is playing a factor, the global trend of declining birth rates is nothing new.

Nations to See Populations Cut in Half by 2100

In a July 2020 article, just a few months after the pandemic began, James Gallagher published Fertility rate: ‘Jaw-dropping’ global crash in children being born where he articulates some stunning stats:

“Falling fertility rates mean nearly every country could have shrinking populations by the end of the century.”

“And 23 nations – including Spain and Japan – are expected to see their populations halve by 2100.”

Populations cut in half in a mere 80 years? What will that do to property values in Spain and Japan? Will entire industries emerge that deal with reclaiming neighborhoods? Think of mine closures and the immense reclamation laws to return the land to its natural state. Will neighborhoods that were once full of children playing with homes and streets return to nature?

Gallagher doesn’t mention the economic and social factors leading to this phenomenon. Instead, he writes that,

“…it is being driven by more women in education and work, as well as greater access to contraception, leading to women choosing to have fewer children.

In many ways, falling fertility rates are a success story.”

A success story. In some instances, perhaps, but the slow extinction of our species doesn’t feel like a success.

Contributing writer for The Atlantic and Professor of Psychology at the University of Toronto, Paul Bloom doesn’t seem so fond of kids. In fact, he opens his article What Becoming a Parent Really Does to Your Happiness, with this line:

“Research has found that having children is terrible for quality of life—but the truth about what parenthood means for happiness is a lot more complicated.”

He quickly follows in the first paragraph with:

“Some of the most prominent scholars in the field have argued that if you want to be happy, it’s best to be childless.”

I stumbled upon this article because it was trending. Young people are reading these articles, looking at their bank accounts and saying, I’ll think I’ll wait on getting married, wait on having kids, or just do neither. If this trend continues, there are going to be massive consequences that reach far beyond investing.

Consider that the current tax system will collapse, and our entire society will have to be re-organized.

“If you can’t [find a solution] then eventually the species disappears, but that’s a few centuries away.”

In other words, there is nothing to worry about – our extinction is only a few centuries away.

Am I the only one alarmed by this?

All of this will have a dramatic impact on property values, business growth, and capital investment. So if you are in a rapidly declining population zone, move to one that isn’t or expect your quality of life and sustainability of life to be compromised.

Early last month, John Ibbitson, from the Globe and Mail, published Pandemic-driven fertility decline a challenge for Canada, a crisis for China. He writes that,

I am personally expecting 2021 to be among the worst years ever as the pandemic rolls on, and the economy struggles to rebound amidst soaring inflation.

Ibbitson goes on to write,

“The situation appears to be particularly severe in China. According to official statistics, births in 2020 declined by 15 per cent from the year before. Local reports suggest the decline this year could be even worse. Officials in the central province of Anhui predict a decline of 18 per cent in 2021. According to one report, the local government is warning that the province’s birth rate is “falling off a cliff.”

China on Track for Near Halving by 2100

“China, currently the most populous nation in the world, is expected to peak at 1.4 billion in four years’ time before nearly halving to 732 million by 2100. India will take its place.”

Eighty years is not a long time. For half of China’s population to disappear is shocking. What will that do to demand for the world’s commodities? China is desperately attempting to prevent this by reversing policy but maybe too late. The CCP has already increased its one-child policy to two, and recently three. Time will tell if it works.

For the west, beyond our investments, we need to look at why this is happening. I realize women live different lives than in previous generations but feel other factors are contributing. In the 1950s, for example, the average salary could easily support a family of four, often without the mother working. So, do we have more equality or a lower quality of life where both parents work and can barely get by? Higher taxes and a loss of purchasing power are two explanations.

In Canada, we are a nation dependent on immigration. So what social and environmental factors have led us here? The rise of secularism over the past 50 years is without question playing a role. The rising cost of housing and living forces some couples to wait or not have kids at all, but it must be more. Whatever it is, if the depopulation trend or fertility decline isn’t reversed, soon houses won’t be so expensive, because there won’t be enough people to live in them.