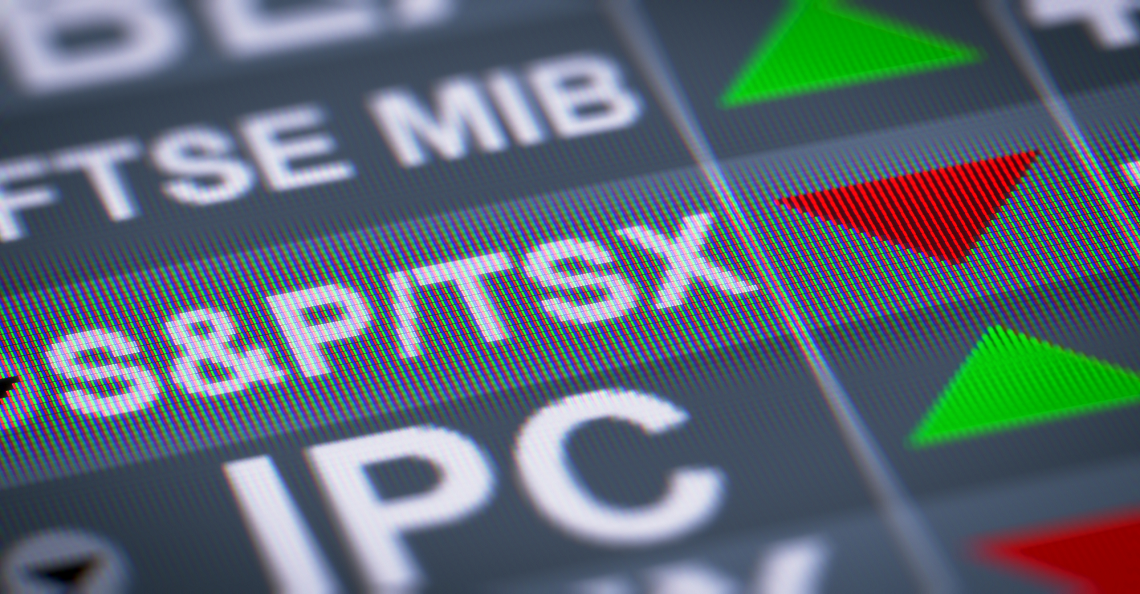 One of the best ways to determine market sentiment is by way of IPO financings. Whether they are rising or falling in frequency along with the amount of capital raised can often provide a sense of market strength. For Canada’s junior index, the TSX Venture, prone to collapses in confidence, its month over month decline in IPO financings is like nothing I’ve ever seen before.

In a stunning collapse, IPO financings on the TSX Venture have fallen a remarkable 97.34% from February 2020 to March 2020. Like a patient in full seizure mode, IPOs are simply not getting done on the TSX Venture.

Total financings on the TSX Venture in March were not as bleak. After raising $367.7 million in February 2020, the number drops to $248.3 million in March – representing a decline of 32.4% MoM decline. The TSX Venture is clinging to life as liquidity has evaporated from the system. When blue-chip, name brand corporations are trading at huge discounts and extremely volatile in their own right; investors don’t really need the extra risk of speculating in Canada’s small-cap market.

As we’ve seen time and again, the majors will put in a bottom, and volatility will decrease. When it does, the money will start flowing back to the junior space. However, at least for the moment, the current environment does not support additional risk-taking. One glance at the TSX Venture IPO financings raised in March is proof.