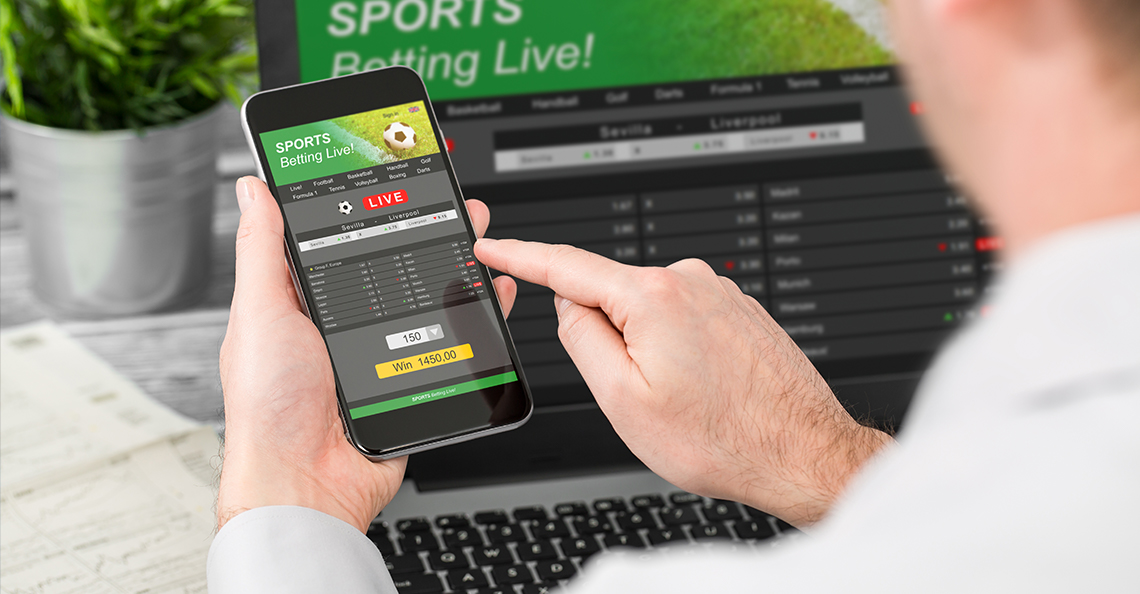 Sports wagering began in Greece over 2,000 years ago when it was introduced during the Olympics. Since then, in many parts of the world, sports betting has been popularized, over-shadowed, and even outright banned. But today, it appears many countries are on the brink of legalizing it in some form or another.

According to Statista.com, in 2020, the global sports wagering industry reached a market size of ~US$200 billion. This is more than twice the size of the ~US$97 billion that is projected for the worldwide cannabis market in 2026.

Sports betting is already legal in Canada but carries a significant caveat. Through concerns of match-fixing and others, the law currently requires all made bets to incorporate two or more individual wagers; this is most appropriately known as a parlay. Furthermore, to win a parlay, all the individual game-wagers occupying a bet must hit, which drastically lowers the bettor’s odds and reinforces the desire for single-game bets.

Canadian media headlines have been insinuating the northern nation is close to legalizing single-game sports betting. The push stems from the popularity surrounding single-game bets and the hope to create a regulated market for it in Canada (and for governments to increase revenues).

Bill C-218 (the Safe and Regulated Sports Betting Act) is the final step to legalizing single-game sports betting in Canada.

A recent article published by ipolitics is quoted as saying,

According to the Canadian Gaming Association, billions of dollars are currently flowing out of Canada to offshore sports betting accounts and illegal bookmakers.

The article states that,

“Currently, single-event sports wagering in Canada is estimated to be in excess of $10 billion per year, however only a small portion of that revenue ($450 million) is wagered through provincial sports lottery products.”

This mean that less than 5% of sports betting in Canada is done legally!

Cutting off illegal wagering opportunities is one reason the House of Commons passed the Bill with exuberant support, receiving 303 votes in favor and only 15 votes against.

Bill C-218 continued its upward trajectory, passing its second vote in the Senate on April 30th. However, according to Gambling News, the Mohawk Council of Kahnawake (MCK) and some Canadian senators established fears that the Bill will be detrimental to the indigenous community and that it will exclude them from the sports wagering expansion.

“the scheme is no more than a way for the provinces and territories to further profit off sports betting without having to administer the program.”

“The MCK calls for a change in Bill C-218, adding the term “Indigenous governing body” in the criminal code section. This change would allow the MCK and other communities to administer their gaming industry without needing approval from the province.”

“Without the amendment, the MCK and other Indigenous communities will have to shut down their operations unless they sign a deal with the province or territory.”

Despite the MCK’s objections, there were no amendments made to the Bill and it was returned to the Senate after being reviewed by the Senate of Canada’s banking, trade, and commerce committee on June 4th.

The approval sent Bill C-218 for a third and final reading.

According to Welland Tribune,

“If the upper chamber doesn’t recommend any amendments, after a third reading, the bill will then become law and would come into force on a date set by the federal government.”

Assuming the Bill gets past its final reading and becomes law, there will still be some time before single-game sports betting can go live. The recent Senate committee hearing gave possible timelines for this.

The final date for this process is visibly still unknown, but large leaps have been taken in the direction of passing the Bill despite the recent controversy.

The Future of Sports Betting in Canada

As more awareness has entered the sports wagering industry, we have seen a heightened level of optimism for this sector and amongst investors. Recognizing the rich economic impact sports betting would bring to the Canadian economy, the Canadian government looks set to adopt a bill that should entice investments in sports betting locally.