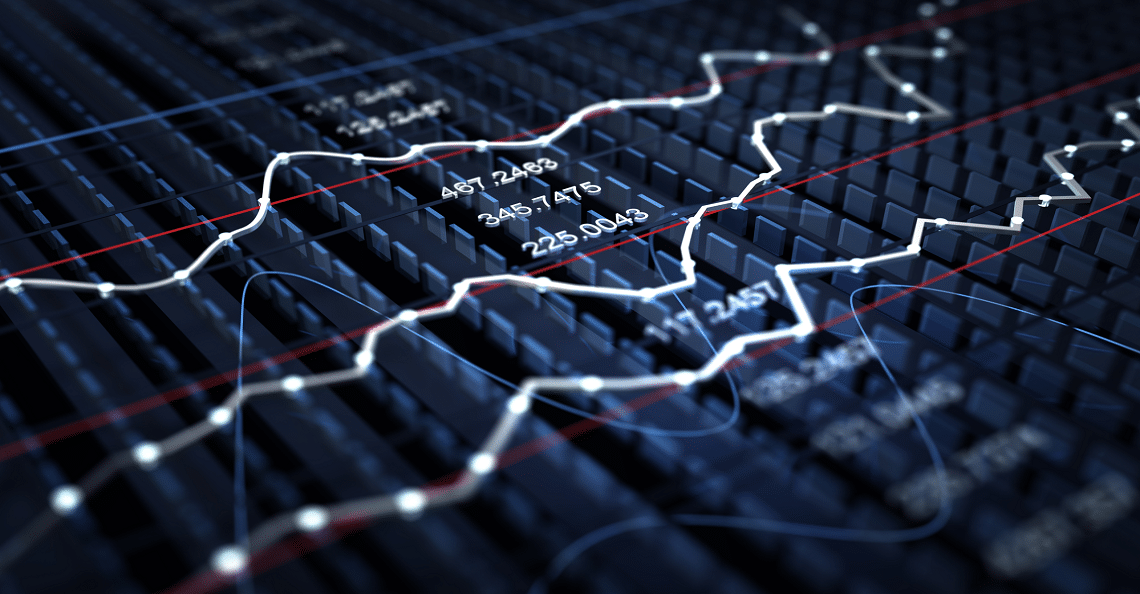 The TSX Venture is in free fall as investors move to cash, and the coronavirus spreads. The risk trade is off until a massive new stimulus bill passes or the coronavirus appears to be contained.

Even a new stimulus package may not have the desired effect. Not to bet against the Fed or any central bank, but commerce is breaking down in China and different parts of the world. As America’s largest companies, including Apple, P&G, and Walmart, warn the coronavirus will hit their bottom lines, investors are panicking. The effect on Q1 financials will be significant. After ignoring the potential setbacks of the virus for most of February, investors are now overcome with uncertainty.

Coronavirus, Gold and What Comes Next

On Tuesday, there was no escape from the fallout. Gold, the US Dollar, and even Bitcoin all had significant declines. Like in 2008, there was nowhere to hide (except bonds) Tuesday. In all likelihood, the virus will ultimately fade away.

What’s up for debate is how far it reaches and when it dies out. Just like SARS and other viruses that dominated the mainstream media, fear-mongering will reach a peak and ease as the number of cases fall. Like influenza and the common cold, warmer weather may be what turns the tide.

Amesh Adalja, an infectious disease physician and a senior scholar at the Johns Hopkins Center for Health Security commented,

“I do think seasonality will play a role. As this outbreak unfolds and we approach spring and summer, I do think we will see some tapering off of cases.”

When the risk-off trade hits, no exchanges are hit harder than the TSX Venture and CSE.

Perhaps most telling is the spike in volume Monday. In a flurry of bid-whacking, the TSX Venture saw more than 100 million shares trade hands collectively on February 24th. After averaging between 65 and 70 million over the past few weeks, the spike in selling volume was something to behold. 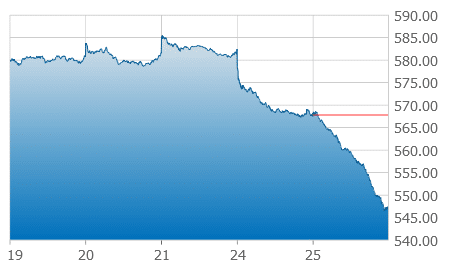 Diving into the metrics, one can easily see the decline in capital flowing into juniors on the TSX Venture over the past 12 months. Equity capital raised is down a whopping 38% year over year.

Despite lower valuations and fewer financings, the Venture remains buoyed by mining stocks, specifically gold stocks. The CSE has not been as fortunate and remains heavily weighted to the desperate and somewhat forgotten cannabis sector.

The one year return for the CSE as of market open on February 25th was -55.8%. Tuesday’s 3.4% fallout will be added to the disastrous performance over the past 12 months. 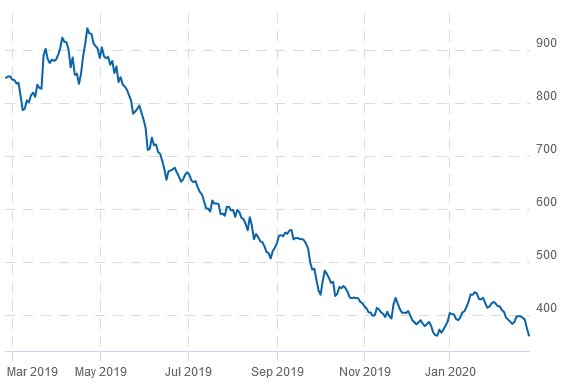 While Trump furiously tweets up the stock market in a bid to calm the markets, crowd mentality is taking over. Investors are panicking as the coronavirus spreads into Europe and throughout Asia. No exchanges will be as hit hard as the small-cap, extremely volatile TSX Venture and CSE. These junior Canadian exchanges are always the first and worst hit when the risk-off trade proliferates.