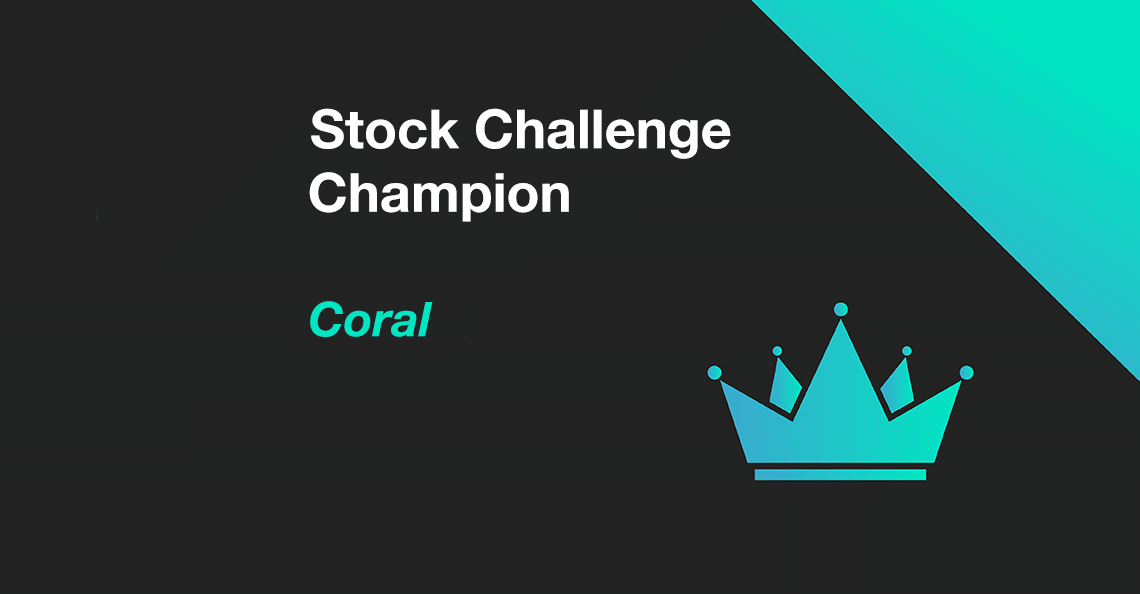 The bell has sounded, the markets are now closed, and our podium is complete.

For the second month in a row, going all-in with a gold explorer has minted the new champ!

Member Coral’s dice-roll with Australia-based Sarama Resources paid off in the end. The company’s stocks in Canada and the US combined in the last month for an average return of approximately 43.43%, beating every other pairing in February’s contest!

Congratulations on a job well done, Coral! You seemed to time your rally to perfection, leaving it to the last day!

In second place, and a mere 2.04% behind Coral, is member AMBA, who finished the month with an average return of approximately 41.39% from hologram developer, Arht Media’s stocks.

Congratulations to the three of you! Your hard-earned prizes will be en route shortly. Please monitor your inbox (and spam box) for an email from our support team to help us get the prizes to you as fast as possible.

February 2022 has been a month of very modest returns by Stock Challenge standards.

This month’s top three players combined for an average of roughly 42% – about half of January’s top 3 combined average of approximately 80%. That said – and unlike in January – a significant number (~47%) of selected stocks generated positive returns for Stock Challengers in February.

The markets capitulated for a brief period last week to uncertainties over ongoing tensions in Europe. However, on Friday, the SCI started clawing its way back into the green zone and finished the month net positive – almost in identical fashion to the TSX Venture Index.

As highlighted in our mid-month recap, commodity equities continue to be the story of 2022.

Oil and gold stocks appear to be two of the biggest benefactors from the global resource rally. Seven of the top 10 performing stocks in this month’s contest were oil & gas or gold stocks. See the table below.

Moreover, eight of the final top 10 players selected either a gold or oil-based stock as one of their February picks.

With Russia, Europe’s largest oil exporter, now on the receiving end of many new sanctions, oil & gas could be set for an even further and longer price surge.

Pinnacle Digest’s monthly Stock Challenge is your chance to win silver and other prizes. Click here to sign up NOW