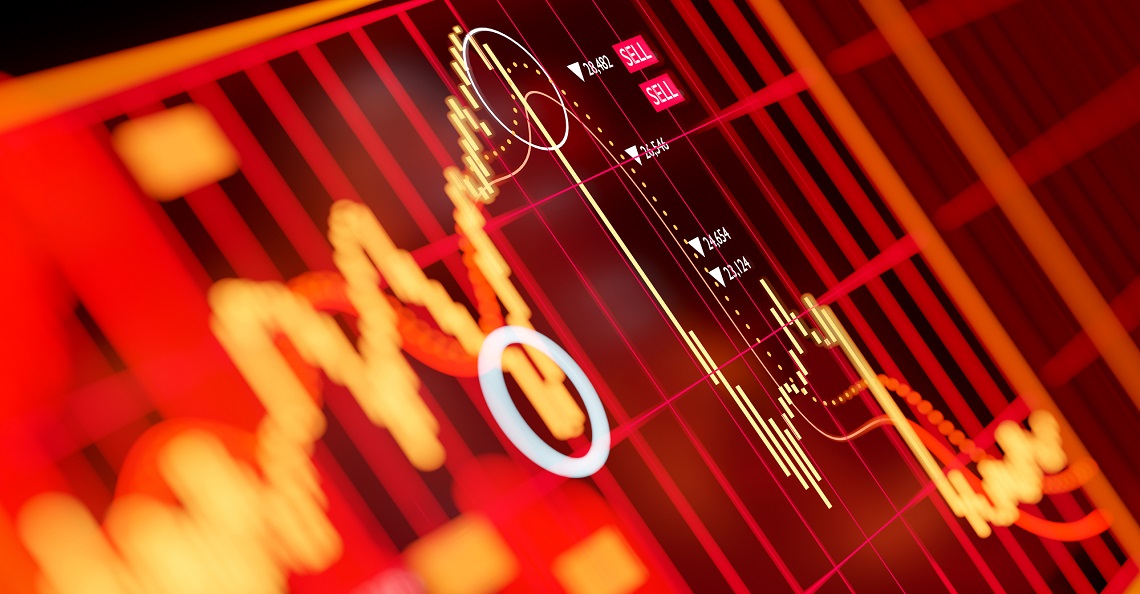 The TSX Venture is now firmly in bear market territory and may be teetering on the edge of a larger collapse. Canada’s junior exchange is now down just over 24% from its high of 1,018 in November 2021. The NASDAQ and Russell 2000 are also in bear markets as U.S. indices continue to falter. The Venture always gets hit when fear takes over the markets and we are witnessing that now.

Many speculators on the Venture are simply getting clear of what could be a painful sell-off into the May/June low. As liquidity declines, the summer is typically a period of weakness for junior miners and the overall markets. But, when uncertainty is high, investors often sell everything. While I’m not seeing that across the board, investors are becoming increasingly nervous that higher interest rates could derail the economy – it already appears to be derailing the markets.

Central Bankers on the Warpath to Kill Inflation

Here is the thing. We’ve seen what the first-rate hikes have done to the markets, and it isn’t good. From the Fed’s Jerome Powell to Canada’s Tiff Macklem, central bankers are on the warpath to kill inflation. We are witnessing predominately market pain to date, but we’ll find out how serious the Fed is when higher rates begin spilling over into the economy.

Central bankers are finally raising interest rates with inflation at multi-decade highs in both the U.S. and Canada. The Bank of Canada jammed rates 50 basis points (the most in 20 years) at its last meeting earlier this month, and some are calling for an even more significant rate hike when it meets next.

In a BetterDwelling.com article from April, Derek Holt, Scotiabank’s head of Capital Markets Economics, is quoted as stating that “There is even a solid case for the BoC to hike by 75–100bps in one shot.”

“The Federal Reserve is expected to deliver two back-to-back half-point interest rate hikes in May and June to tackle runaway inflation, according to economists polled by Reuters…”

What is so disturbing is that the Fed has only raised rates once by a tiny 25 basis points, and the markets are falling (some indices into full on bear markets), and many investors are panicking. So what happens when the Fed follows through on more rate hikes, beginning in May? Falling asset prices and a recession for starters. Matt Egan, from CNN Business confirms Deutsche Bank wrote a note to clients earlier today (April 26th) warning that, “We will get a major recession.”

Fear of higher interest rates and what that might do to the broader economy is sending investors to the exits. We are witnessing this in tech stocks, growth stocks, and pretty much everything. Interestingly, Bitcoin or BTC has been relatively solid the last few days amidst a broad sell-off in U.S. tech stocks. It did sell off just a few hours ago to around $38,300.

The TSX Venture comprises speculative companies with market caps ranging primarily between $5 and $50 million. If risk capital goes away, so do the valuations on this exchange. A bear market is taking hold on the exchange which remains very vulnerable at these levels. A break below 800 could see significant downside risk. Weakness in the exchange has been visible for months – one look at the financing activity which I write about regularly show this.

The CSE was also crushed, falling from 450 on April 1st to 385 today. The bear market in these exchanges has begun. The question becomes, will the Fed reverse course and how long might it take to slay the inflation dragon? What happens if the Fed fails? But, investors aren’t waiting for May. They are watching the ticker tape and moving to the sidelines, opting for certainty over more pain until things settle down.